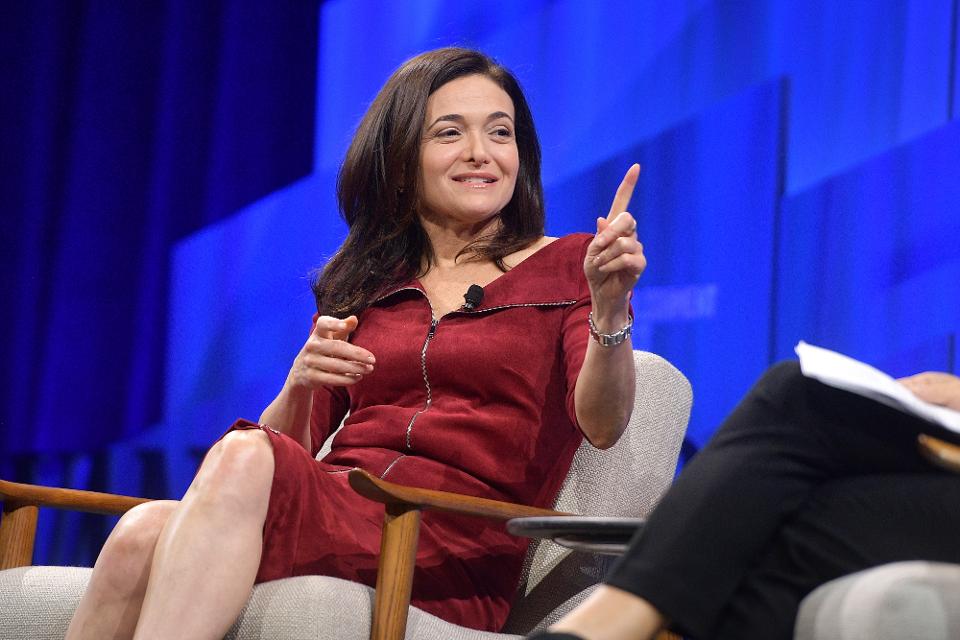 Deputies are second in command empowered to act in their superiors’ absence. Chiefs of Staff give their leaders increased leverage by managing them, priorities, programs and projects, and communication. Each is important in their own right; but a Deputy’s leverage is direct, while a Chief of Staff’s leverage is indirect. Treat them differently.

Not all leaders fill either or both positions. Don’t be fooled by titles as those acting as Deputies or Chiefs of Staff may not actually have those titles. And few people with the title “Vice President” are actually Deputies – including the Vice President of the United States.

An earlier article on How Your Chief of Staff Can Give You Increased Leverage went into a detail on how Chiefs of Staff can manage you, priorities, programs and projects and communication. The main points are that chiefs of staff gives you leverage by:

Essentially, Chiefs of Staff have no direct positional power. All their authority is indirect, derived from their superiors.

The key to Deputies’ effectiveness is clarity on how they are directly empowered to act in their superiors’ absence, generally one of these:

Some leaders and their deputies actually are or act as partners. For whatever reason, they may not have chosen to be co-CEOs or co-Presidents. So, one is the official leader and the other is the official deputy. But all their debates and discussions happen behind closed doors. In public, they speak with one voice and it doesn’t matter which of them is formally giving approval to anything.

Let’s spend a minute on those behind-the-scenes discussions. The most effective deputies are also some of their leaders’ most trusted confidants. They bring broad perspectives to discussions with leaders and intimate knowledge of their leaders’ context, hopes, needs and priorities. They help leaders sharpen their thinking by challenging it. This can be true whatever the deputies’ formal decision-making authority.

Some Chief Operating Officers are effectively deputy-CEOs. We had this at Coca-Cola with Roberto Goizueta as CEO and Doug Ivester as President and Chief Operating Officer. Goizueta was “Mr. Outside,” focusing his time on managing the board, outside stakeholders and enterprise strategy. Ivester was “Mr. Inside,” managing day-to-day operations. Facebook has the same set up with Sheryl Sandberg essentially acting as Mark Zuckerberg’s Deputy CEO.

This is exactly in line with the military concept of an XO or Executive Officer, managing tactical, day-to-day activities so the Commanding Officer can focus on strategy – the deployment of forces before the battle.

On the surface, this looks like the way Chiefs of Staff might manage priorities, programs or projects. The difference is that Chiefs of Staff have no direct positional authority. They must act in their superior’s name and refer everything back to that superior for decisions. Deputies have positional authority and can make decisions to move priorities, programs or projects ahead. In RACI terms, while a Chief of Staff or Deputy may be accountable, Deputies will have approving authority as well.

Other organizations use deputy roles as learning and development opportunities. Deputies shadow leaders so they can see what they do on the way to doing it themselves. It’s valuable and, by definition, temporary.

There are many options. Just be clear which you’re deploying.

Click here for a list of my Forbes articles (of which this is #647) and a summary of my book on executive onboarding: The New Leader’s 100-Day Action Plan.