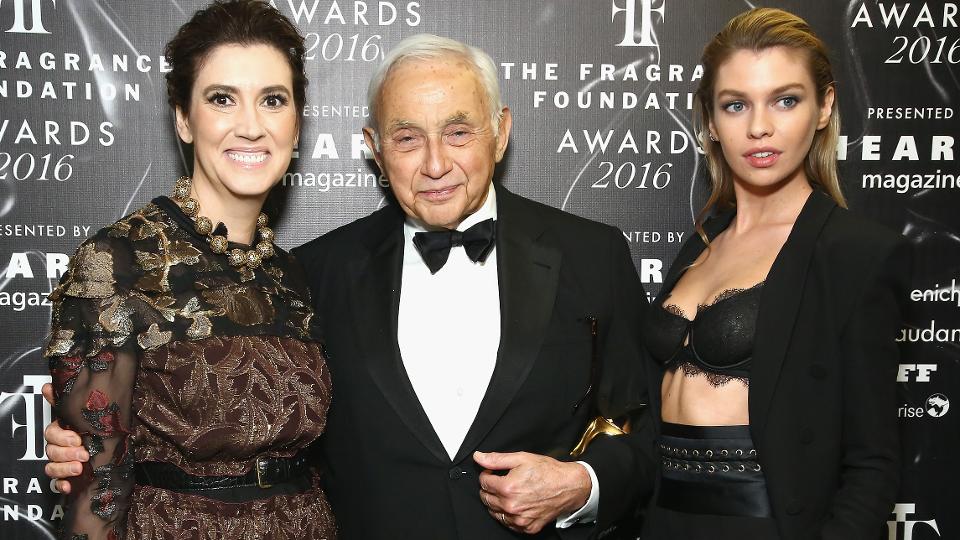 Taking over from the founder is always tough. Taking over from L Brands founder Leslie Wexner after his 57 years as CEO is probably a fool’s errand. The only possible path for someone to succeed must involve looking at the business context with fresh eyes, understanding what really matters and why to the organization, finding and leveraging the organization’s special skills to win again, honoring and then building on the founder’s relationships and focusing all on future impact.

Look at the business context with fresh eyes

Recent results indicate Wexner was wrong to stick with his faith in shopping malls as long as he has. His thinking that “people crave social interaction and will seek it at places like malls” no longer holds water. Shopping malls are in desperate shape.

Separately, as Jessica Silver-Greenberg and her colleagues wrote in the New York Times article on “Angels’ in Hell: The Culture of Misognyny Inside Victoria’s Secret,” “Societal norms defining beauty and sexiness have been changing for years, with a greater value on a wide range of body types, skin colors and gender identities. Victoria’s Secret hasn’t kept pace.”

Understand what really matters and why

One good way to understand what really matters and why to an organization is to probe the founder’s intent. What were they thinking? Did they see a problem they could solve? An unmet need? A gap in the market? Were they trying to carve out a living? One of the benefits Wexner’s successor is going to have is that they can ask him directly.

The generally accepted story is that Wexner did an item-by-item profit analysis of the products in his parents’ clothing store. He saw that higher-priced clothing like jackets had higher margins per item and lower turns. Conversely, lower-priced items like blouses, had lower margins, turned faster, and were more profitable overall. Based on that insight, he started his store with a limited selection of items that turned quickly and called it “The Limited.”

L Brands has been in decline. But it’s still a $6B+ business. It has some core strengths. The new leader has to figure out how to win by refocusing the organization as a designer, producer, distributor or service company. That fundamental strategic choice will guide everything else they have to do to accelerate through a point of inflection.

Honor and then build on the founder’s relationships

One of L Brands’ greatest strengths has to be the network of relationships Wexner has built over his 57 years as CEO. He needs to transition those to his successor.

Mines did such a great job transitioning his relationships and Reiter did such a great job following through and building on them that when they met for lunch to transfer the final 25%, Mines said “If I’d know how much value you were going to create, I would have negotiated a higher price.” Reiter replied, “Let’s do that now” and paid him more than he had to as a sign of appreciation.

Focus all on future impact

Yes, Wexner’s replacement gets to and needs to stand on the shoulders of an industry giant. Yes, they need to do all I’ve suggested so far. But it’s all theoretical gibberish unless the new leader focuses the entire organization on the future and deliver real impact.

L Brands’ business context is terrifying. What mattered to Wexner when he founded the firm may not matter anymore. It’s not clear L Brands has a sustainable competitive advantage. Many of Wexner’s relationships are from the last century. Wexner’s replacement’s task is daunting.

They need to learn everything, understand the parts, and then rearrange them in a way that is fit not for current purpose, but fit for future purpose. Wexner’s had an amazing run. It’s past time for him to pass the baton to someone who can take the business forward.