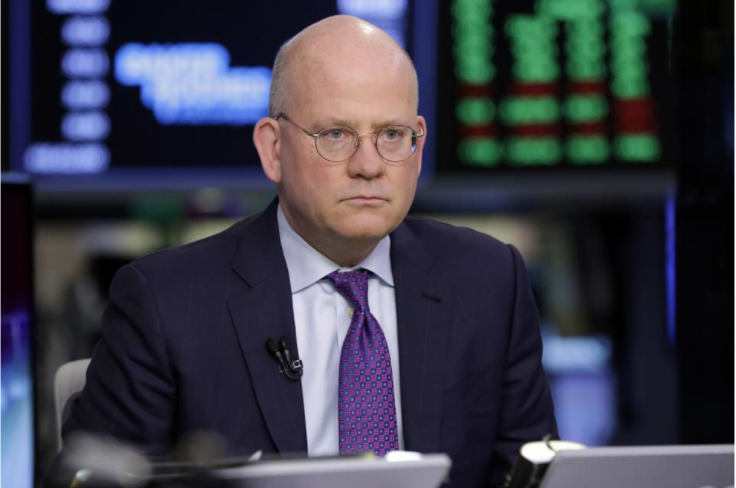 Flannery is out as GE’s CEO and Culp is in. Certainly the surprisingly poor results hurt. Certainly the misleading numbers at the Power Units hurt. But the reason Flannery didn’t make it past 14 months was his inability to make the board believe he and his team could deliver better results faster.

On CNBC’s Squawk Box this morning, David Faber reported that GE’s board was frustrated with the “pace of change” and Flannery’s “lack of concrete decision-making.” Others chimed in that his ousting was not driven by the turbine issues, which occurred under Immelt’s tenure, but by the board being “unsatisfied with execution.”

GE has to be at a point of inflection. Flannery had to lead that. Accelerating through a strategic point of inflection requires a change in strategy, culture, organization and operation all in sync and all at the same time. No one expected Flannery to turn the company around immediately. But they did expect him to lay the ground work for change.

Onboarding into a new role at any level, you need two plans. You need a personal onboarding plan and a business plan. And you need to communicate those plans and your progress against those plans to key stakeholders on a regular basis.

Your personal onboarding plan is your 100-day action plan. Not to denigrate Michael Watson’s The First 90 Days in any way. It’s a seminal work laying out an important and generally applicable approach to onboarding. But in some cases it’s not practically action-oriented enough. Your 100-day action plan has to drive better results faster.

Get a head start so you can hit the ground running. Prepare in the weeks or days or hours before you start by putting together your personal plan, by having pre-start conversations to jump-start key relationships in advance, by learning as much as you can, by getting set up.

Manage the message, choosing and guiding what others see and hear, and when they see and hear it, rather than letting happenstance or others make those choices for you.

Set direction. Build the team. Use your first 100-days to put in place the basic building blocks of a cohesive, high-performing team. As a team leader at any level, your own personal success is inextricably linked of the success of the team as a whole.

Sustain momentum. Deliver results. Although the first 100 days are a sprint to jump-start communication, team building, and core practices, it’s all for naught if you then sit back and watch things happen. You must evolve your leadership, practices, and culture to keep fueling the fires you sparked and deliver ongoing results – faster.

Your business plan is what everyone else is going to do to accelerate through a point of inflection. This comes out of the tactical capacity building blocks of a high-performing team: