What It Means To Have A Culture Of Interdependence 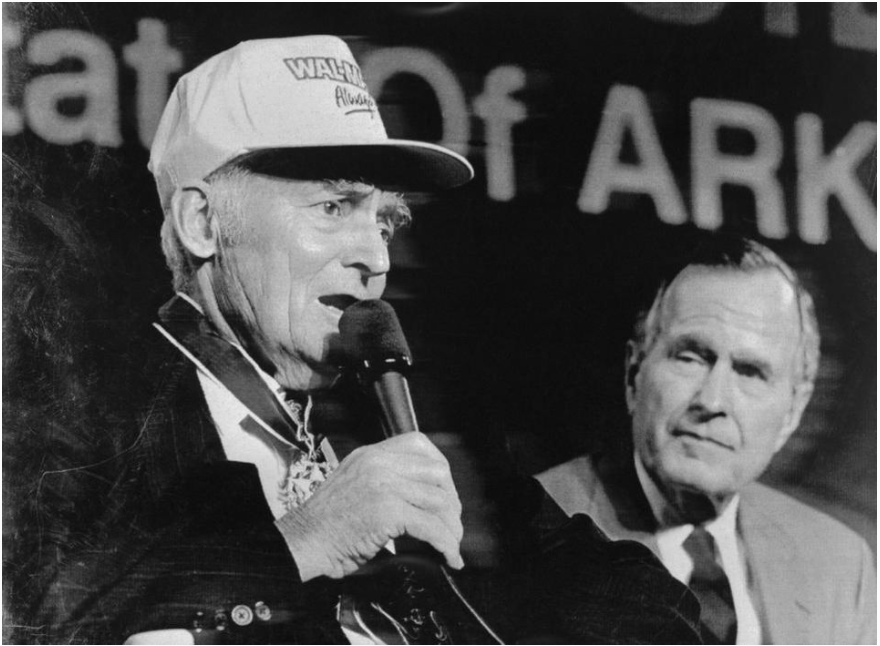 This is the third of four articles digging into cultures aligned with the four key strategies. Following independent design and stable production, this deals with a culture of interdependence in support of a delivery strategy. It’s all about enrolling diverse players across the ecosystem.

Repeating from the earlier article, we know culture is the only sustainable advantage. The following framework for aligning culture and strategy was discussed in more depth in my articles on aligning strategy and culture and Why Most CEOs are Not Strategic Personally.

In “The Culture Factor” Boris Groysberg et al suggests eight primary cultural styles (learning, enjoyment, results, authority, order, safety, purpose and caring) that fall on the two dimensions of flexibility – stability and independence – interdependence. It’s a helpful construct that benefits from a fleshing out across the BRAVE dimensions of behaviors, relationships, attitudes, values and the environment.

A culture of interdependence is a blended culture. The predominant feature is diverse people working interdependently to deliver things. Thus individuals have to be open to differences as they deal with a range of suppliers and customers. While there’s generally a bias to stability, order and safety, everything else falls in the middle. Decisions may be hierarchical or diffused. People may be proactive or responsive. They have to balance results and caring and be open to directed or shared learning.

Build a culture like this to manage logistics, product supply chains and deliver things in an orderly and safe way.

This culture is labeled “Interdependence.” This is the opposite of independence and is all about people working together in teams. Those teams cross geographic, functional and organizational bounds as many of the people on core delivery teams may often work for different companies. The lines between employees, contractors, suppliers, allies, partners, customers and competitors often blur beyond recognition.

The head of one organization bumped into the head of another and told him “We were going to name you our supplier of the year.”

“You never returned my call when I called to tell you that. So we had to name someone else.”

At the time when Sam Walton told this to Procter & Gamble’s CEO John Smale, P&G did $2 billion per year in business with Wal-Mart. Smale got the message and moved three people to Bentonville to provide Wal-Mart with better service.

Not long thereafter the P&G/Wal-Mart system effectively eliminated all the people placing and receiving product orders. P&G was electronically linked into Wal-Mart’s systems so its systems knew when every individual product left Wal-Mart stores. It was able to ship replenishments to Wal-Mart’s distribution centers perfectly timed to go dock-to-dock from P&G’s trucks to the trucks going out to stores. If there’s nothing in the warehouse, warehouse turns are infinite.

Now there’s a whole city of Wal-Mart suppliers based in Bentonville, blurring the lines between organizations in Wal-Mart’s superior interdependent delivery system.

Delivery requires a broad, loose matrix organization crossing geographies, functions, products and organizations. While you’ll still want one single point of accountability for each task, project, program or priority, the key to making this work is going to be a recognition of shared responsibilities.

View More
« Checking For Fit In The Digital Age