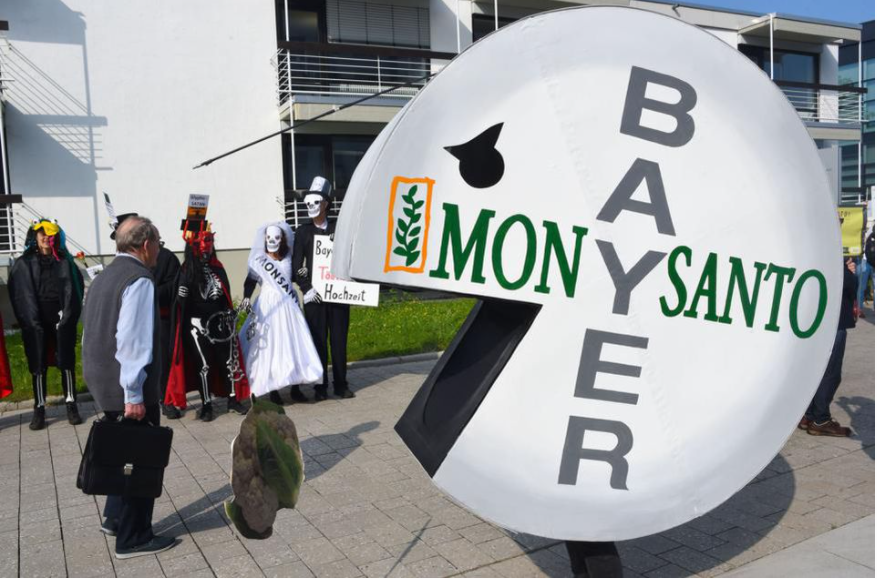 This week marks the end of Monsanto. After 116 years of existence, two years of due diligence and clearing regulatory hurdles its brand is disappearing into the bowels of Bayer. While the brand name goes away, its history, products and culture will linger. Bayer can’t change Monsanto’s history. It certainly values Monsanto’s products. How it manages the cultural integration will make a huge difference to the future success of the combined entity. Bayer’s bias should be to subsume the Monsanto culture along with its people and products as cleanly as possible.

As I’ve said throughout this series, executive onboarding is the key to accelerating success and reducing risk in a new job. People generally fail in new executive roles because of poor fit, poor delivery or poor adjustment to a change down the road. They accelerate success by 1) getting a head start, 2) managing the message, 3) setting direction and building the team and 4) sustaining momentum and delivering results. This holds true for personal points of inflection like executive onboarding. And it holds true for organizational points of inflection like team onboarding in mergers and acquisitions.

In the Bayer/Monsanto case, Bayer’s leadership team has had a two-year head start. It’s not clear how well they’ve done managing their message. In any case they now need to focus on building the new team and especially the cultural integration.

Bayer has a long history with acquisitions having been acquired and spun-off/broken apart and acquiring others including Miles Labs, Sterling Winthrop, Roche and Merck’s over the counter medical businesses and Schering.

Bayer also has dealt with its share of controversies in the past. Yes, Bayer introduced the world to Aspirin and Phenobarbital. But it also trademarked Heroin and, when it was IG Farben during World War II, used concentration camp prisoners as slave laborers and drug testers with disastrous results.

Even with that context, there are two special challenges to onboarding leaders from Monsanto into Bayer: 1) Monsanto’s history as a private company and 2) the “toxicity” of the Monsanto brand earned by its manufacture and marketing of DDT, PCBs, Agent Orange, recombinant bovine growth hormones, genetically modified crops and seed patenting model and enforcement.

These indicate the need for particular emphasis on the cultural integration of Monsanto’s people into Bayer. There’s every reason to expect Monsanto’s people to be more results-oriented and less caring, more hierarchical and more driven by authority than Bayer’s people. These are non-trivial cultural hurdles to overcome.

In general, there are three ways to deal with different cultures in a merger or acquisition.

Leave the organizations separate with their own existing cultures intact

Combine one organization into the other, adopting that culture for all.

Vocus is a shining example of merging other cultures into their own. As I wrote previously, one of Vocus’ criteria for acquisition targets was whether they thought the target’s culture could merge with their own. Then, after the acquisition, they went all-in on merging the cultures – even building a completely new regional HQ for one organization that mirrored Vocus’ main HQ.

Combine the best of the two pre-existing cultures together to create an entirely new culture.

This is hard work and examples of this working are few and far between. Many organizations start out thinking they are going to be a merger of equals. In the end, one partner’s culture is dominant and subsumes the other. The difference between this and option two is intent. So the general prescription is to start with option two if you can. This is what Bayer should do in this case.

View More
« Why Most CEOs Are Not Strategic Personally