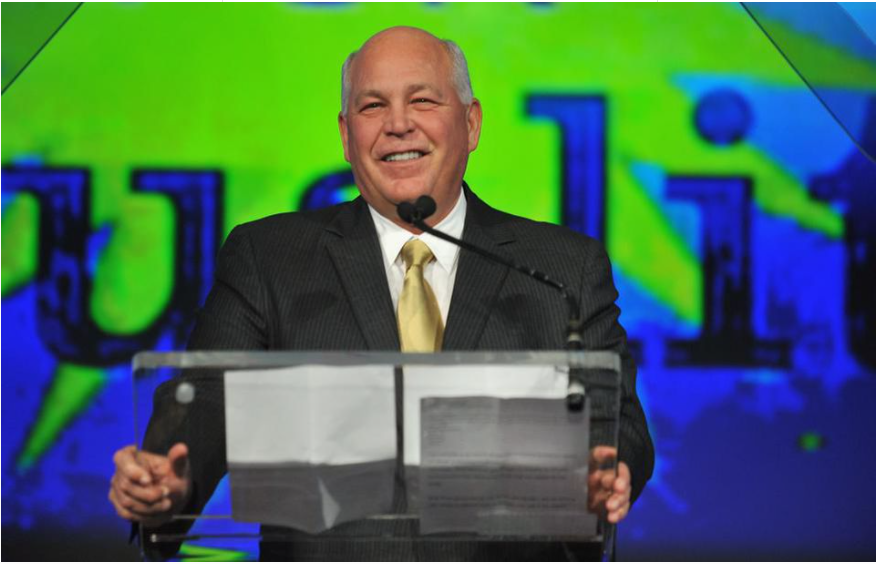 Generally, the chair or lead director runs the board and the chief executive runs the company. An executive chair has a potentially confusing foot in both camps, running the board and directly supervising the CEO. In DowDuPont’s case, Jeff Fettig took over on April 1 as “non-employee Executive Chairman”. Not joking. This does however reflect the temporary nature of his real job leading into the coming three-way split – setting the new companies and CEOs up for success.

Thus, “non-employee Executive Chairman” is a contradiction in terms.

Executive onboarding is the key to accelerating success and reducing risk in a new job. People generally fail in new executive roles because of poor fit, poor delivery or poor adjustment to a change down the road. They accelerate success by 1) getting a head start, 2) managing the message, 3) setting direction and building the team and 4) sustaining momentum and delivering results.

In Fettig’s case, his personal risk pales in comparison to the risk to the three new companies. In many respects, his real job is to set up for success the new CEOs of DowDuPont’s three spin-offs: Corteva Agriscience, Specialty Products, and Materials Science. These are going to be brand new corporations with $15B+, $20B+ and $45B+ in revenue on day one. Fettig needs to oversee the set up of three new boards, hopefully following generally accepted practices and roles:

CEO responsible for board management (“does the work”)

That should generally work for the three new boards, the three new board chairs and the three new CEOs. On the way, Fettig is partly acting as midwife to the birth of three companies and he’s partly providing them air cover. His role is guaranteed to be challenging, confusing and ever-changing. It’s best to ignore his title and not worry about division of responsibilities at any given moment. Instead, he should concentrate on helping the new CEOs work through the four main steps of executive onboarding:

DowDuPont has been planning these splits for years. Now it’s time for each of the new executive teams to come together and get a head start on their own plans, on their own set up and on building their own relationships with each other and their employees.

Each new executive team needs to get aligned around its own core message and key communication points.

Some sub-teams will change some will not. In a merger, acquisition or spin-off, every employee has the same question: “What does this mean for me?” Nothing else can happen until the new leadership answers that question. The faster they set a direction and tell people what their (new) jobs are, the better.

The old saying, “Be careful what you ask for, you may get it” applies to divisional leadership teams that become their own corporations overnight. They’ve been asking for accountability and responsibility. Now they’re getting it. After all those years of blaming “them”, corporate leadership, for holding back progress, they are now “them.” They must inspire and enable others, put in place their own management cadence, follow through, and deliver.