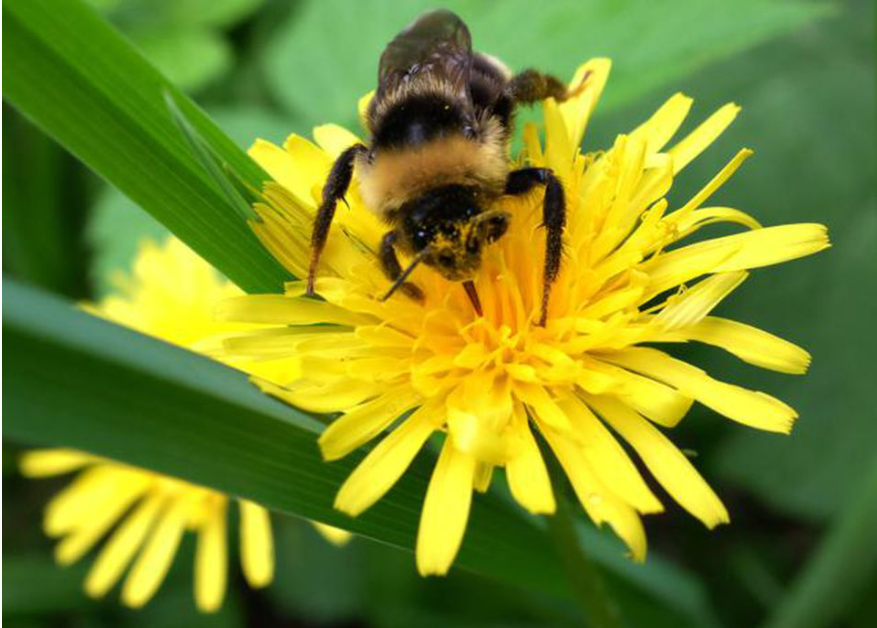 The underlying concept behind every piece of time management advice you’ve ever received is that you should spend more focused time on what matters most and less or no time on distractions from what matters most. The trouble is that that choice is rarely black and white but, rather, filled with all sorts of things that matter in different shades of gray. You need a way to think about these shades. The 40-30-20-10 rule will do that for you and give you a framework for allocating your time.

Inherent in this are choices around 1) focusing on your top three priorities, 2) prioritizing within those three, and 3) setting aside some time for everything else – but not too much time.

Focus on your top three priorities

A million years ago I was asked to manage a team of five people. The first week I asked each to lay out his top three priorities for the week. Each of them came back with 10-12 priorities. Try as I did, I could not get anyone to take anything off his list. But I was able to get each team member to highlight the three most important.

The next week I asked each how he’d done on his top three priorities. Each had completed one or two of the top three. None had completed all three. In each case the explanation was that the man had had to work on something else on the list, which he wanted to tell me about.

I wasn’t interested. I was only interested in talking about how each did on his top three priorities.

After a couple of weeks of this, each of them were listing only three priorities each week knowing that was all I was going to let them talk about.

And then a funny thing happened. Instead of their collectively working on 50+ things each week and completing few of them, they started completing a combined 15 priorities each week. The morale of the story is that focus produces results.

Prioritize within your top three.

The 40-30-20-10 rule suggests you should spend twice as much time on your first priority as on your third. All animals are created equal. Some are more equal than others. Generally your top priority is going to have much more impact than anything else you do. It’s your top priority for a reason. Move it from being theoretically important to practically complete by investing time against it.

Time for everything else – but not too much time

First, it is 10%. You’re unlikely to be able to spend 100% of your time on your top priorities. There will always be some relatively unimportant person (like your boss, board chair or top customer) who thinks you should pay attention to what matters to them. Of course you should. Hopefully what matters to them has made it into your list of top priorities. But, if it hasn’t for any particular stretch of time, you must set aside some time to react to their needs. If you haven’t, it’s going to come out of time you’d set aside for really silly things like sleep.

Second, it is only 10%. Think about this. If you’re working a 10-hour day, it’s one hour. This means you’re going to have to deal with priorities number four through forty, all your administrative duties and others’ distractions combined in an hour a day. You can do it if you choose to do so by mastering the art of delegation. And you should.