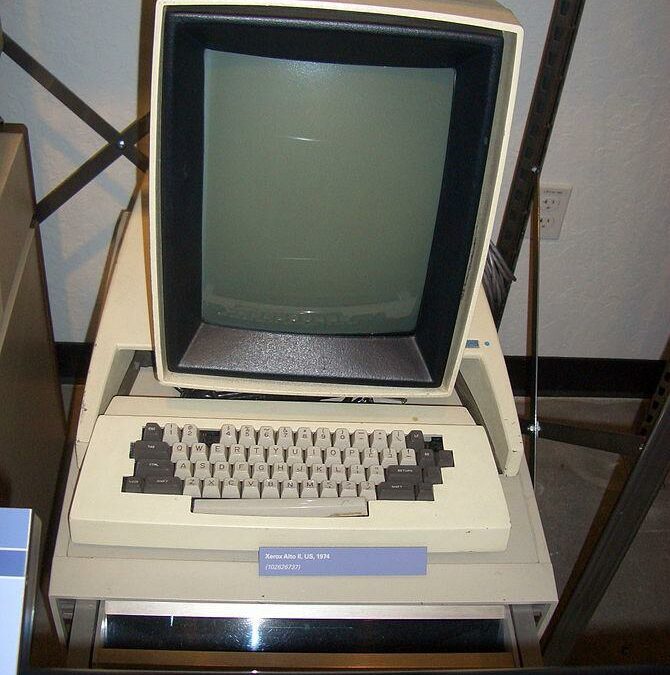 John Kotter’s dual operating system may bridge the seemingly unbridgeable gap between evolutionary and revolutionary innovation. At its core, his new book XLR8 (Accelerate) describes how the left, hierarchical side and a new right, networked side of large organizations can work together to nurture and accelerate important changes.

A brand manager walked into his general manager’s with an idea. He wanted to expand his cooking oil brand into other higher-value-added categories. The general manager said, “No. Stay focused on oil.”

The brand manager went away and came back six weeks later with all the financial projections in order to help the general manager better understand the opportunity. The general manager said, “Thank you for explaining all that to me. Now I’m even more convinced you should stay focused on oil.”

The brand manager went away again and came back a couple of months later with mock ups of the new line’s packaging and samples for the general manager to taste. The general manager said, “We should do this. I will give you the money you need, but no people.” They went from idea to shelf with twelve products in four categories in six months.

Essentially what the general manager had done was to set up a dual operating system. The left, hierarchical side continued to manage the base business and grow it steadily with safe, evolutionary innovation (See article on evolutionary versus revolutionary innovation). At the same time, the second network of opportunity-driven volunteers who wouldn’t take no for an answer were freed up to experiment and try completely new things and new ways of taking them to market.

In his new book, Kotter lays out the case for a dual operating system and five principles and eight accelerators.

Kotter suggests that “Virtually all successful organizations… begin with a network-like structure and…evolve through a series of states…into an enterprise that is structured as a hierarchy.” It’s certainly important to lead differently as your team grows. Kotter’s new insight is that you must lead different mindsets within the same organization differently, managing the predictable side and freeing the innovative side.

[This aligns with the first core premise in our book, First-Time Leader (request a free executive summary) that leading is different than managing. “Where managing is about organizing, coordinating, and telling, leading is about inspiring and enabling and co-creating.”]

Kotter argues that you must do both at the same time. The hierarchical, analytical, sequential side of the business needs coordination. The network, imaginative, experimental side needs enablement. And you must link the two so they operate in parallel, keeping the hierarchical side connected to the innovations so they are not surprised and keeping the innovations connected to the hierarchy so they are building the whole instead of pulling it in different directions.

As he explained to me in an interview, “Management-driven hierarchies are the way we run organizations. They deliver reliability and efficiency and reduce risk” But, “There is no way to get revolutionary innovation if the system is focused on reducing risk.” The traditional system has to be well managed with clear jobs and, yes, silos to focus efforts. Conversely, “Revolutionary innovation comes about when information from a variety of places that don’t normally collide do collide and a light bulb goes off.” It’s all about creating connection points.

Kotter went on to describe how virtually none of the efforts to create revolutionary innovation in a single system have worked over time. People have tried to split off groups or innovate surreptitiously.

Xerox PARC is the classic example of a company splitting off a group. PARC created some of the most exciting technological innovations of our time (including the modern personal computer, graphical user interface (GUI), the mouse, the Ethernet). But Xerox was never able to make any money out of any of PARC’s innovations. Others did, including Kotter’s MIT classmate, Robert Metcalfe, who “walked out of Xerox PARC with four other engineers and created 3Com”.

Kotter suggests that instead of focusing on the problem to be solved, focus on The Big Opportunity to create new value. That feeds into a Change Vision which in turn informs the required Strategic Initiatives. Kotter told me the key to making the dual operating system work is alignment and that The Big Opportunity is the thing to rally people around in both systems concurrently.

Click here for overview of and links to all The New Leader’s Playbook articles.