Relooking At Leading the Unmanageable to Do Amazing Things 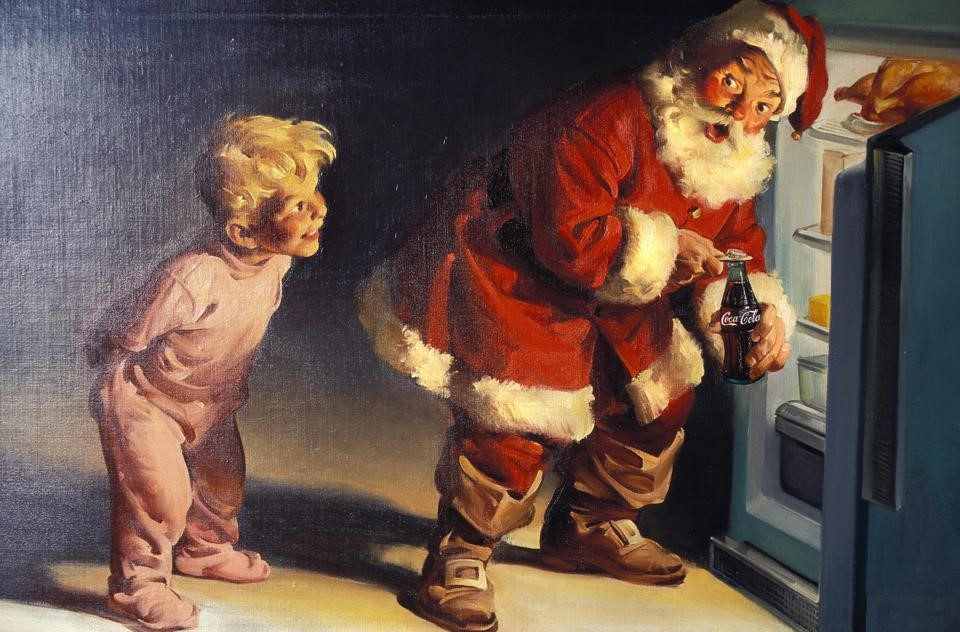 One of my early articles for this publication was on Leading the Unmanageable to Do Amazing Things. The main point was that you couldn’t be bound by conventional approaches if you want to inspire, enable and empower people to do things that will leave you speechless.

That article looked at Taiwanese marketing and leader Chris Lin. There was no way Chris Lin could survive inside the Coca-Cola culture. So, I gave him a two-year unbreakable consulting contract and invited him to be our voice of truth. One of the best choices I ever made.

Chris was a candidate to head up Coca-Cola’s marketing in Taiwan. He had spent time doing marketing for a local grocery distributor. Then he moved to Playboy Taiwan. But he didn’t like what he was being asked to do with the local models and quit to do marketing for the largest Buddhist charity in the country. As part of that, he wrote a book about the charity. It became a best seller. Then he wrote a song to do the same thing. It hit the top of the charts.

There was no doubt that Chris was in touch with Taiwanese consumers, that he was a strong marketer, and that his creativity and independence were going to threaten so many people in the Coca-Cola organization that he would suffer complete and total system rejection. I told him all that and had him propose a consulting agreement. The final deal was for three days a week for two years with no break clause and no option to renew.

He was amazing. He gave us new ideas. He told us exactly what he thought of our ideas – good or bad – with no regard to personal consequences. He helped make things happen both within and outside the system that we could never have done without him. At the end of the two years, our local bottling partner decided he was too good to lose and gave him a new contract with that organization.

Through it all, Chris stayed true to his values and kept his life in balance. For example, one Friday, he informed me that he was not going to come into work the following Monday:

“I have to go to India to donate bone marrow to a child with cancer.”

It was one of those awe-inspiring things that leave no space for any comment – an absolute good that stands alone.

Sometimes the most unmanageable people are exactly the ones that can have the greatest impact. Don’t be bound by conventional approaches if you want to inspire, enable and empower people to do things that will leave you speechless.

Provide clear direction about what needs to get done and why: objectives, desired results, and your over-arching intent. This is true for everyone: the manageable and the unmanageable. (On one project, I asked Chris to invent the Taiwanese equivalent of Santa Claus. He did. That’s a whole story on its own.)

Give them all the human, financial, technical, and operational resources they need to get done what you need them to get done. Not doing this is one of the recurring complaints people have. (On the most important projects, I gave Chris a pretty much unlimited budget.)

Click here for a list of my Forbes articles (of which this is #813) and a summary of my book on executive onboarding: The New Leader’s 100-Day Action Plan.