Why Letting Others Win Arguments Is So Empowering 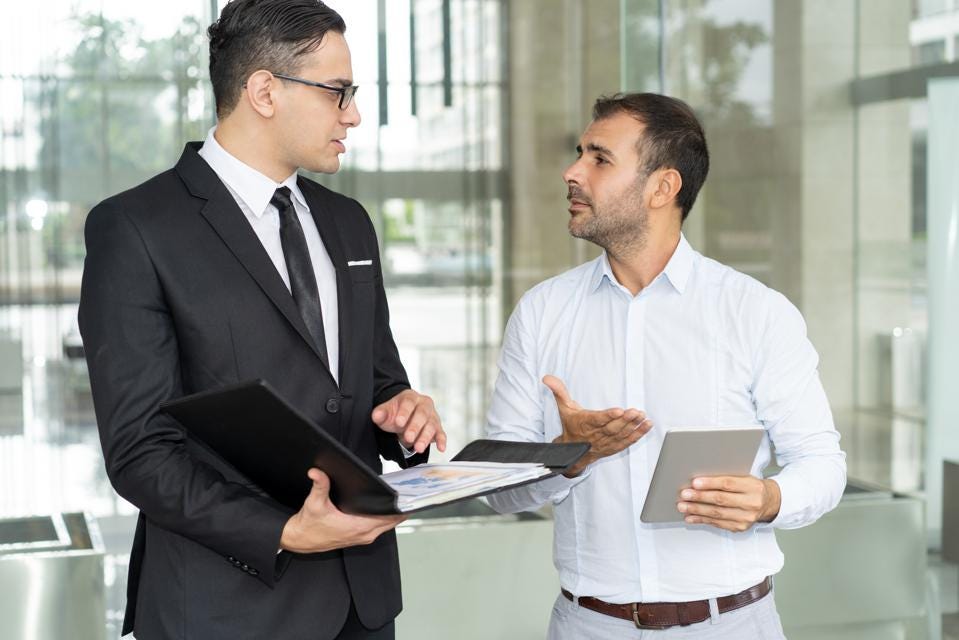 Letting others win arguments is empowering because it positively reinforces what you’ve asked them to do. It all goes back to the ABC’s of behavior modification – Antecedent, Behavior, Consequence. It’s easy to tell people you want to hear their perspective (Antecedent.) What really matters is the Consequence of their doing so. If you punish them when they disagree with you, they’ll stop doing that. However, if you reward them by doing things their way, they’ll do it again.

Michael Brown’s premise is that you modify someone’s Behavior by changing the Antecedent and the Consequences. There are, logically, four approaches to altering the balance of consequences.

If you have the ability to let others win arguments, you also have the ability not to let them win. Thus, letting them win is a choice. They know that. They see the transfer of power – empowerment.

I touched on this topic in a previous article on “The Joy of Being Wrong When a Subordinate Disagrees With You,” describing some of my favorite leadership moments as when people who worked for me disagreed with me, chose their way and proved me wrong.

“Remember how we disagreed on this and we chose to do it your way? Turns out you were right. Good for you. Do it again.”

That article suggested the importance of having the right people in the right roles as a crucial component of two-way confidence, the need for clear direction and guardrails, the value of different perspectives, and the need to learn through practice.

However, that article missed the fundamental choices around if and when to delegate.

Another earlier article on the Art of Delegating suggested six levels of action/delegation:

On the one hand, leading and managing involve different approaches to leash management, with those managing more likely to utilize tighter milestones than those leading. In general, it may make sense to check-in:

As those being managed or led gain and instill more or less confidence those timelines can be tightened or relaxed – much like a leash.

While management and leadership both involve direction, resources and accountability and consequences, leadership adds a fourth element: the authority to make tactical decisions within strategic boundaries and guidelines. It’s the difference between level-two and level-four decisions:

Focusing on empowerment, just allowing the debate is empowering on its own.

For a level-two decision, I have to let you win the argument or I’ve changed things back to a level-four decision and you’re going to be less clear going forward which decisions are really yours to make. “Let’s agree to disagree and do it your way since it’s your decision to make – which I will now fully support.”

For a level-four decision, I can let you win the argument and still make the decision myself. That empowers you to challenge my thinking going forward. “Good points. Well argued. You’ve changed my mind. Thank you.”

Empowering others is risky – and rewarding for all.

Click here for a list of my Forbes articles (of which this is #780) and a summary of my book on executive onboarding: The New Leader’s 100-Day Action Plan.