Why Economic Self-Sufficiency Is Imperative In The Coming US-China Reset, Per Ram Charan 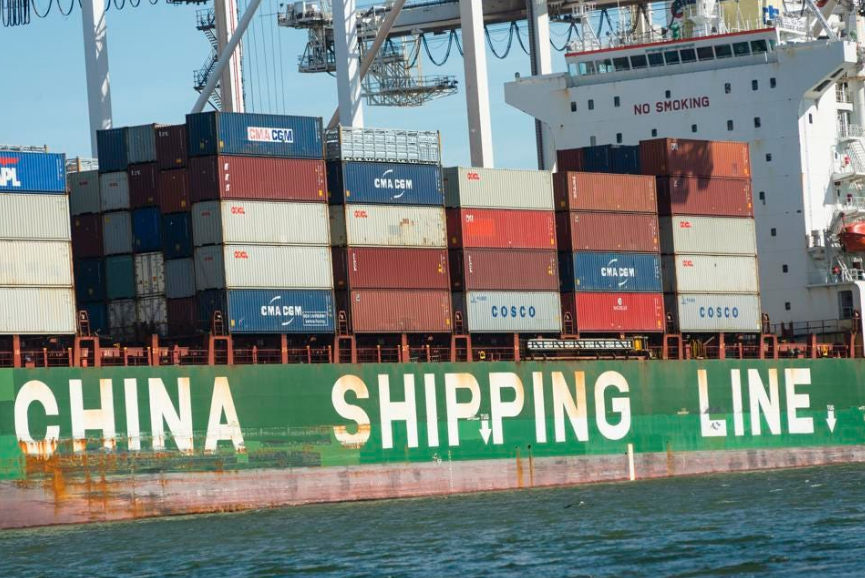 In addition to all that’s happening in and around Ukraine, the big macro issues of our time include climate, inflation/supply chain and the accelerating U.S.-China reset. CEO advisor and author Ram Charan is convinced that the U.S. and its allies need a clear coordinated approach to regain superior economic self-sufficiency and stem the chronic, growing trade deficit and capital outflows to the country that has announced its intention to out-compete them. The U.S. needs to expand its economic and technology lead against China continuously.

Democratic vs Autocratic Spheres of Influence

As Charan explained to me, there’s a fundamental divide between The United States and its democratic sphere of influence, including Canada, Mexico, Western Europe, Australia, Japan, South Korea and others, and China and its growing, autocratic sphere of influence, including Russia, North Korea and a few other autocracies in the making. Charan thinks India is in the middle and “actively disengaging” from doing business with China.

Charan calls the global reset “unmistakable and irreversible.” In the past, the balance of power hinged on military might. U.S. national security strategy was driven by the military branch. While the military is the ultimate source of strength, the new rivalry is an Economic War. Superior economic power, including the engines of continued technology superiority, feeds relative military strength.

Before 2007, most thought ever-growing free trade with China was a good thing. Now the situation has radically changed. China has shown itself to be an aggressive rival, not just a trading partner. The U.S. has let its core competence of technology, business know how and trade deficits fuel China’s GDP, political and military power. More importantly it has boosted China’s self-confidence to block America’s initiatives, such as standards setting.

The unmistakable and irreversible reset has already happened. The only question is whether the democracies will wake up and choose to freeze it where it is or let it continue on its current course either consciously or unconsciously.

Just as no nation can compete over time with another nation on which it is dependent for military resources, no nation or sphere can compete effectively with its rival who controls its supply chain and accumulates trillions of trade surplus and hard dollar currency.

This leads to Charan’s most important premise. The U.S.-led democratic sphere needs a set of powerful and coordinated actions over the next three-years, with transparent milestones, to become superior in self-sufficiency again. The goals would be no more trade deficits with the autocracies and no more net capital transfers, as well as total control of technologies, particularly advanced algorithms and “general intelligence”.

Note self-sufficiency is not protectionism. The goal is not to prevent China from doing what it can do internally. It is to strengthen the U.S. and its allies and at the same time protect the leakage of its strengths.

As the economic war evolves, the absolute dependencies will become transparent. America needs a few critical raw materials from China. China needs food, energy, technology, foreign direct investment and unrestricted access to the markets of America and its allies.

They become the items of trade negotiations. Both need to figure out the mechanisms to enforce delivery of their commitments. America’s mechanisms have proven to be ineffective.

The most telling economic tool the US has is the power of the Dollar as the reserve currency as well as the Fed driven mechanisms to regulate the flow of funds across the globe including China. Any attempt by anyone to diminish it must be dealt with pronto and with determination.

Expect to hear more from Charan on this subject. He intends to have ongoing conversations about this.

For the moment, you as business leaders need to be aware of the economic war and factor it into your long-term scenario planning. There is a scenario in which the unmistakable and irreversible reset continues on its current trajectory. There is another in which the leaders of the democratic sphere actively step up before it is too late to stem the tide. The time is now for you to rethink your business and re-imagine your relevant external landscape in the context of U.S.-China economic war, inflation and the climate.

Click here for a list of my Forbes articles (of which this is #770) and a summary of my book on executive onboarding: The New Leader’s 100-Day Action Plan.