A Merger & Acquisition Leader’s Playbook For Success Where 83% Fail 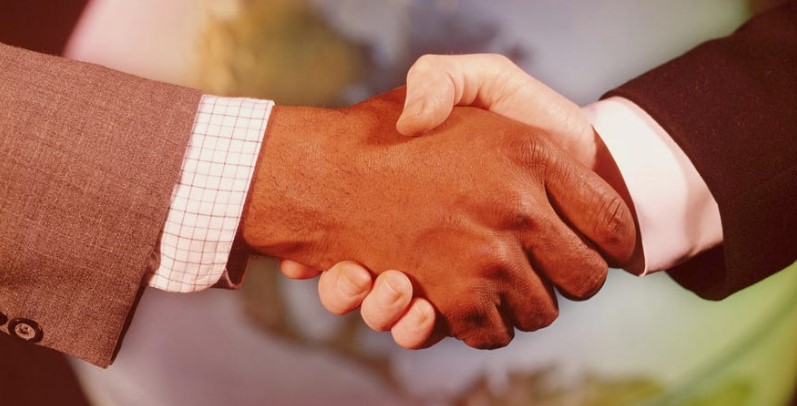 Those leading through a merger, acquisition or the like do so to create more value faster. They look for revenues to double or more on the way to returning many times their initial investments. But they fail to deliver desired results 83% of the time. Following this playbook can fix that.

In a Harvard Business Review article, Kenny Graham noted that “between 70 and 90 percent of acquisitions fail” and a KPMG M&A study found that only 17% of deals added value while 30% produced no discernible difference and 53% destroyed value.

The full playbook includes seven sub-playbooks and a prototypical chronology:

Strategic Playbook: Be clear on what you want out of an acquisition or merger, how it would fit with what you’ve already got, and what you’re willing to give up to get it. Then broaden your perspective to look at different possibilities before narrowing on the few best candidates, and putting together a compelling investment case including clarity on the core focus of the combined entity.

Commercial Playbook: One private equity firm looked at its 25 years of deals across its eight separate funds. They calculated that 30% of those firms’ revenue growth over time had been organically fueled by their own innovation, marketing and sales while 70% came from further acquisitions. In most cases you’ll need both.

Operational Playbook: The operational processes that worked before your merger or acquisition may not be adequate to deliver your future ambitions. Maintain and evolve the best of your current processes while leveraging innovation and technology to layer in the new processes required to deliver the needed cost reductions and fuel revenue growth.

Financial Playbook: Do the deal in a way that reduces your risk of being part of the 83% of mergers and acquisitions that fail to deliver the desired results. The first of the many investments you need to get a return on is the purchase price. Since only 17% of deals add value and 53% destroy it, it is better not to pay enough and lose a deal than to over pay and win one of the 53% that destroy value.

Governance Playbook: You need a license to drive a car. And you need licenses to do mergers & acquisitions. Those licenses come from government regulators, banks and other investors and get translated and managed by your board.

Organizational Playbook: The root cause of many mergers’ success or failure is culture. Choose the behaviors, relationships, attitudes, values, and environment that will make up your new culture. Make sure you’re rewarding helpful things and punishing unhelpful things with your incentives and other tools. And, as you’re choosing key leaders and the broader team, keep in mind that you are inviting people into the new culture, noting who really accepts your invitation in what they say, do and are.

Change Management Playbook: A detailed integration plan that spans across organizational, operational, strategic and cultural issues is essential. We’ve all seen organizations acquire other organizations and then run them as wholly-owned, separate entities. You can’t possibly realize synergies out of separate organizations. Synergies must be created together by teams looking beyond themselves to new problems they can solve for others.

Parts of each need to be deployed at different times in different mergers or acquisitions. As a starting point consider this potential order: Concept, research, investment case, negotiation, deal/due diligence, contract, close, integration, acceleration, the next normal, the next chapter – preparation for the next “event.”

Click here for a list of my Forbes articles (of which this is #767) and a summary of my book on executive onboarding: The New Leader’s 100-Day Action Plan.