Why Enemies Are So Important In Team Building 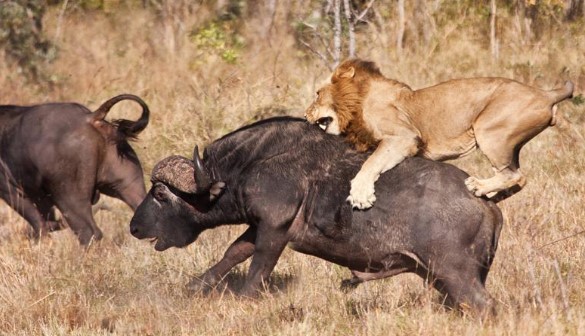 “The enemy of my enemy is my friend.” – Ancient proverb

“United” is theoretically useless. It becomes practically useful only when we’re united against something or united for something. It’s all about what you want and what you’re willing to give up to get it. This is why enemies are so important in team building. “Team” itself is a theoretically useless construct until the team is united against a common enemy or united for a purpose that defeats a common problem.

The strongest teams are families united to nurture their offspring. Parents and to a lesser degree grandparents, aunts and uncles are willing to sacrifice much for the benefit of the next generation. This is partly why strong teams often talk about themselves as families. They are united in pursuit of something much like a family.

Arguably one of the main differences between the US and New Zealand early response to COVID-19 was whom leaders saw as their primary enemy. New Zealand’s Prime Minister, Jacinda Adern, led a coalition government of multiple parties.

Adern saw her main enemy as COVID-19, united everyone to “go hard, and go early” and saw her country pass the 100-day mark with no community COVID transmission (albeit later overwhelmed by the Omnicron variant.)

This is part of why teams are put under stress with a new leader. New leaders add a huge element of uncertainty. Team members’ only question about a new leader is “What does this mean for me?” At some level, they know their jobs are at risk, wondering which members of the team are going to get voted off the island, thrown out of the lifeboat, or let go with some other analogy. Their previous team members, united against a common enemy, are turned into enemies themselves.

Those focused on tasks can compete with others doing the same tasks for recognition.

You can likely get work teams to compete with other work teams for recognition and short-term rewards.

But with larger groups like companies or communities, the prize needs to be worth the individual sacrifices and overcome the tragedy of the common in which the pursuit of individuals’ best interest eventually undermines the collective best interest – like a bunch of individual fishermen eventually removing all the fish from a lake.

Adern did that in New Zealand. People accepted a full lock-down for a few weeks in return for being able to get on with their lives. The United States did not.

If you want to turn a large group into a team, the enemy has to be external. They have to see themselves in the same lifeboat, competing against the elements for survival.

Click here for a list of my Forbes articles (of which this is #761) and a summary of my book on executive onboarding: The New Leader’s 100-Day Action Plan.

Lessons In Impact, Determination And Appreciation From Choreographer Eamon Foley »
PrimeGenesis > New Leader's Playbook > Team > Why Enemies Are So Important In Team Building