When To Fire, Focus Or Nurse People In The Wrong Roles 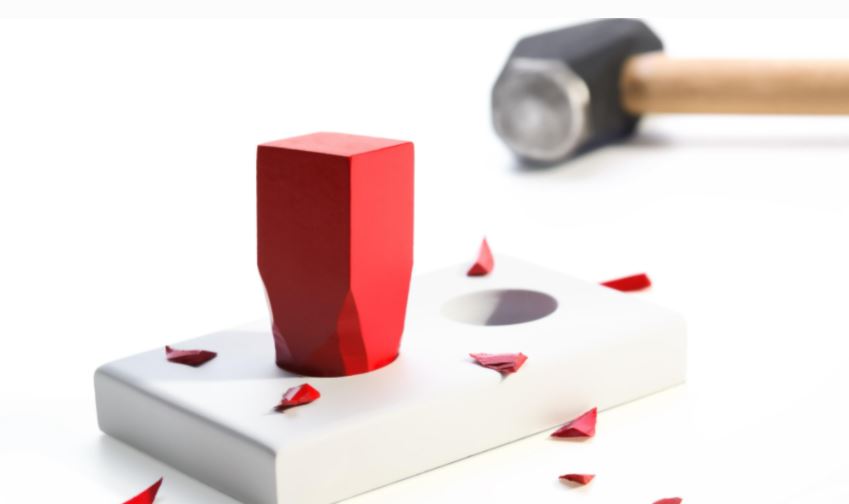 What you should do with people in the wrong roles depends. If they don’t have the motivation, fit or strengths required for your organization, fire them. If they do, split their role, or move them over, up or down as appropriate, re-focusing them. And if they’re actually in the right role for now, nurse them until…

Recall The Only Six Viable Approaches To Talent Management — Invest, Support, Cherish, Move Up, Over Or Out.

Experienced leaders’ #1 regret is not moving fast enough on people. And the #1 thing high performers want is for leaders to get the dead wood out of their way. When leaders finally do move on people, the high performers may ask, “What took you so long?” What they’re not saying, but are thinking, is “We were beginning to doubt you.”

As discussed in The Three Different Ways to Fire Employees,

New head of marketing realized everyone was in the wrong role.

The head of their biggest business was intelligent, disciplined, analytical and stifling all the managers working for her – including the most creative guy in the group. Promoted her to be head of strategy and media where she helped cut media costs by 25% while improving its effectiveness.

The head of their innovation group was their strongest general manager for going businesses and stifling the creativity in his group. Moved him to take over the biggest business where he led efforts to double the growth rate.

Replaced him by promoting the creative guy that had been in the biggest business. That guy then led the creation of all sorts of new and wonderful things

Moved everyone to their new roles all at the same time – in the middle of annual planning. Everyone had to onboard someone into their old role while being onboarded into a new role.

In a completely different organization, it became almost immediately apparent that one new leader could not do the job into which he was hired. But he was a good fit with the organization. They demoted him into a different role that he could do. He was upset initially, but eventually accepted the new role. Eighteen months later he was performing at the highest levels and was happy as a clam in the mud.

The point is you can re-focus people by splitting their role so they can focus on part of what they were doing or by moving them to a different role – which could be a promotion, lateral, or demotion.

As PrimeGenesis partner Rob Gregory used to say, “Never fire anyone until you know who’s going to do their job.” In those cases, your best option may be to nurse someone along in their current role until you find their replacement.

In either case, nursing is a temporary state. It’s never a good idea to let someone stay in the wrong role any longer than absolutely necessary.

Click here for a list of my Forbes articles (of which this is #749) and a summary of my book on executive onboarding: The New Leader’s 100-Day Action Plan.

The Three Most Important Ideas From 750 Forbes Articles On Executive Onboarding And Leadership Transitions »
PrimeGenesis > New Leader's Playbook > Momentum > Adjusting > When To Fire, Focus Or Nurse People In The Wrong Roles