How You Manage Differences Can Change Levels Of Compliance 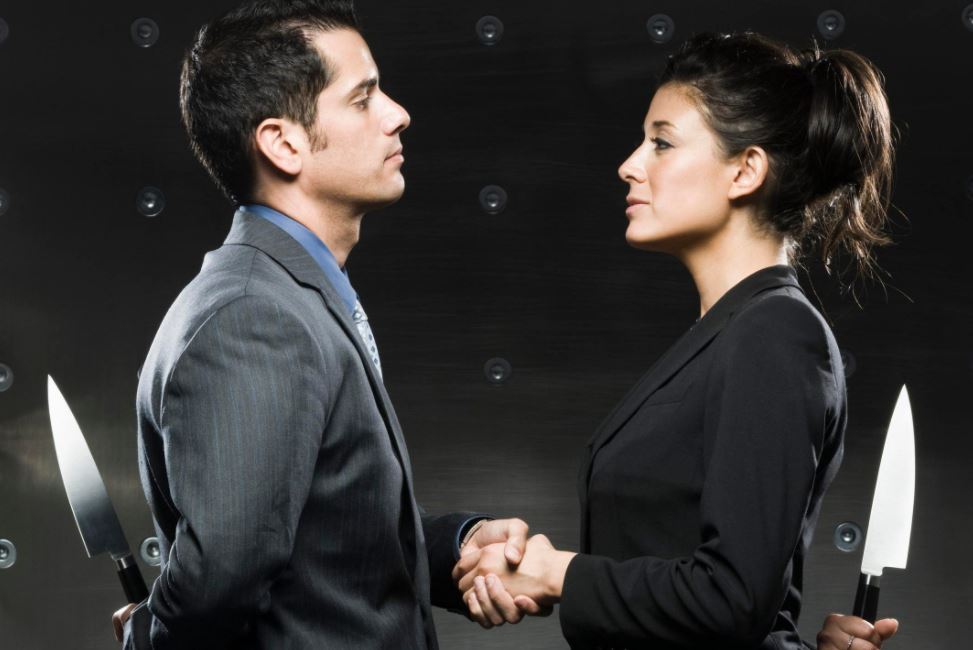 Not all compliance is equal. There are meaningful differences between open and passive-aggressive non-compliance, minimal, and supportive compliance. You can move some people from one to another by helping them adjust their attitudes with careful management of differences that accepts their emotions and interests and respectfully tries to bridge gaps.

In general, if you tell someone to do something, the best you can hope for is compliance. If you want their contribution you have to invite it. If you want them to commit, they need to co-create.

Those openly rejecting your direction likely have different interests than do you. They disagree with the direction, and don’t care who knows. Expect them to deny, delay, and disrupt.

These people are more insidious than those openly not complying. They say they agree and then don’t do what you need them to do. A good time to spot people like this is your first milestone meeting. People miss milestones. Those that apologize and recommit to making up lost ground are fine. Passive-aggressive non-compliers will tell you they couldn’t hit milestones because they had other priorities.

These people will do exactly what they are told and not a smidgen more. In most cases, that’s fine – just so long as you know what to expect.

These people are doing what they are told because that’s what they think you want them to do. They may offer ideas if they think they are helpful. But for the most part, they are trying to fulfill their duties without getting in anyone else’s way.

You don’t need everyone to commit to the cause for you to succeed. Often a willingness to contribute is enough. Having some comply by just doing what they are told is fine for some roles and tasks – assuming they have a positive attitude.

Bad attitudes are infectious and need to be rooted out. Almost by definition, a bad attitude has an emotional component. The prescription below for managing differences is fundamentally about changing attitudes. Deploy this in-person, one-on-one or in the smallest group possible to give others a chance to be emotional on their own and to give those involved the opportunity to leverage all their senses in active listening.

The active listening is essential to showing respect for them and their emotions, and building trust on the way to building or rebuilding relationships.

With that said, know that you may not be able to move those openly or passive-aggressively not complying far enough fast enough to prevent their attitudes from spreading. You may have to remove them. Focus most of your efforts on moving minimally compliant people to supportively compliant and giving those supportively compliant a voice so they can contribute even more.

The five-step prescription for managing differences is: 1) Begin with the end in mind. 2) Discuss the current situation. 3) Explore alternatives. 4) Agree on a new approach or 5) End the conversation, agreeing to disagree.

Parts of this are drawn from Amy Overton and Ann Lowry’s article on Conflict management: Difficult Conversations with Difficult People

1) Begin with end in mind. Start by building a respectful, mutual understanding of hopes, needs, and fears. Explain your position clearly and engage in active listening to learn about theirs by asking, mirroring, paraphrasing and, as necessary, priming the conversation with your best current thinking or hypothesis, and clarifying what’s important and identifying commonalities and differences.

2) Discuss current situation, interests, biases and assumptions, objective facts, and subjective conclusions around what’s working and what’s in the way. Understand the level of intensity of conflicts:

3) Explore alternatives, separating the people from the problem with as little emotion as practical, striving for a third option that satisfies interests, keeps things that are working, and alters restrictions.

4) Agree on new approach or

Click here for a list of my Forbes articles (of which this is #747) and a summary of my book on executive onboarding: The New Leader’s 100-Day Action Plan.

When To Fire, Focus Or Nurse People In The Wrong Roles »
PrimeGenesis > New Leader's Playbook > Messaging > Day One > Relationships > How You Manage Differences Can Change Levels Of Compliance