How A Favor Bank Mindset Can Improve Networking 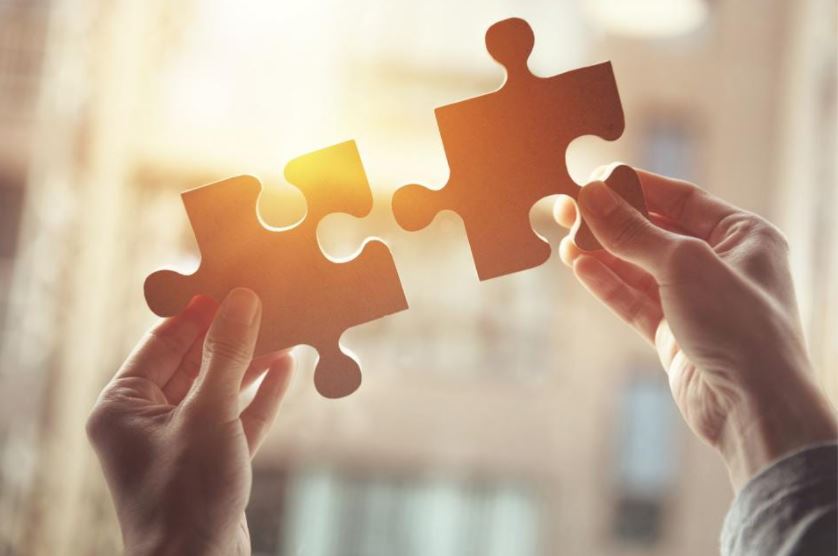 It’s a question of who’s doing the favor for whom.

It’s lovely when someone does you a favor – though, you now owe them as they’ve made a deposit in their account in your favor bank.

“Someday, and that day may never come, I will call upon you to do a service for me. But until that day, accept this justice as a gift on my daughter’s wedding day.”

(Shame on you if you don’t recognize that quote. Do the world a favor and get culturally caught up before going any further.)

It’s better to do someone else a favor – especially if you’re paying it forward and don’t expect any return.

It’s even better to do two people favors by connecting them – especially when they fit together like two puzzle pieces or a problem and its best solution. It’s like compound interest.

Let’s play this out in two situations: job search and selling.

Bob’s looking for a job. Asks for my help in connecting him with Jill’s water transport company.

I know Jill well. If I call her and ask her to meet Bob she will. I will have made a withdrawal from my favor account with Jill. (She’s doing me a favor.) And I’ve made a deposit with Bob.

If, on the other hand, I know Jill needs someone to help her because her previous partner fell down and broke his crown, and I introduce her to Bob, I’m doing both of them a favor. (Seriously. If you haven’t figured out the name of Jill’s previous partner, just quit now.)

It would be even better if I understood Jill’s particular needs and then screened Bob to make sure his motivation, strengths and cultural preferences fit with Jill’s needs.

Now that Jill and Bob have teamed up, they’ve got more capacity and are looking for new customers.

If I ask my friend Prometheus to talk to them, he will. He’s doing me a favor.

On the other hand, if I’m talking to Prometheus about his liver problems and he tells me that, among other issues, he needs a steady supply of drinkable water. Then I can introduce him to Jill and Bob, doing all of them a favor. (Just so long as Jill and Bob don’t tell Prometheus they’re Eagles fans.)

In a lot of ways, connecting people for possible jobs and commercial transactions are same. They work best when one party has a problem in need of a solution and the other has the solution they need.

If that’s not quite the case, and I push the connection, one of them is doing me a favor and things are unlikely to go very far. But if it is the case, I’m doing both of them a favor by connecting them.

If you’re happy being tactically effective, have at it. You may achieve your short-term objectives, meet new people, get some of them to refer you to others and either get a job or make a sale. You probably stopped reading this article a few paragraphs back.

If you’re happier doing favors than receiving them, think about these steps:

Wouldn’t it be nice to live in a world where everyone’s contributing to everyone else’s favor banks and no one’s trying to make any withdrawals? Maybe next year.

How Asking ‘What If…?’ Works Offensively And Defensively »
PrimeGenesis > New Leader's Playbook > Messaging > Day One > Relationships > How A Favor Bank Mindset Can Improve Networking