The Power Of ‘Yes, And…’ Judo Leadership To Inspire, Enable And Empower Others 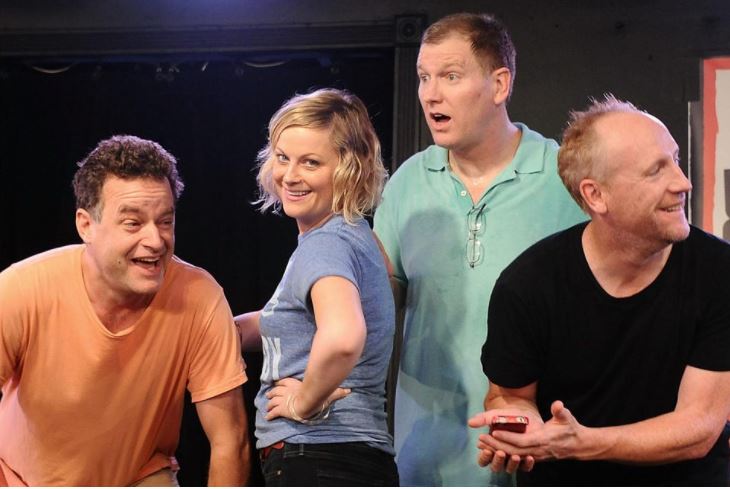 “Yes, and” Judo Leadership is a better way to inspire, enable and empower others. It’s about redirecting others’ momentum in a better direction. Not resisting with a “No.” Not yielding with a “Yes.” Redirecting with “Yes, and…”

You’ve been on the receiving end of all three. When someone says “No,” your primeval fight or flight reflex is activated. Things get tense. Stress levels go up. You push back and defend your turf.

When someone says “Yes,” you relax a bit, savor the moment and move on with what you had intended to do, the way you intended to do it.

When someone says “Yes, and…” your curiosity is aroused. You’re thinking “This person is on my side and wants to help.” And you’re open to their help.

Note this is diametrically different than “Yes, But…” which feels like a betrayal. You started to think “This person is on my side.” But the “But” negated everything that comes before it – including the “Yes”. It’s worse than a straight “No” because they gave you false hope and then dashed it.

“Yes, and…” gets first prize. Leadership is about inspiring, enabling and empowering others to do their absolute best together to realize a meaningful and rewarding shared purpose. “Yes, and…” does all of that. The “Yes” is empowering. It’s a green light. The “and” inspires, enables and empowers them to do even more, even better.

“Yes” gets second prize. It’s empowering, but not necessarily inspiring or enabling.

“No” gets third prize – which is still a prize. A big part of delegating is bounded authority. Saying “No” can be inspiring when you help people understand why something is out of bounds because it’s either off strategy or violating a guiding principle or value.

“Yes, but…” gets no prize. It’s demoralizing, disabling and disempowering. Don’t do it.

“Yes, and…” is part of the secret sauce of great group improv. Members of improv troops are told early on never to say “No.” Pushing back on anyone’s idea in front of an audience inevitably kills the scene. Instead, they are taught to accept any idea. Just say yes. But just accepting ideas is neutral. Next, they have to build on the ideas to move the scene forward.

The underlying premise of judo is to use your opponent’s strength and effort against them. It teaches people to maximize their own efficiency with minimum effort. Instead of holding your hand up to block an opponent’s punch, duck out of the way and leverage their momentum to throw them to the ground.

Best current thinking is to organizations what improv is to theater and what Jazz is to music. Don’t get me wrong. Some organizations should do the same thing every day. Some actors and musicians should perform the lines or notes written as written.

But those people merely comply. And their organizations and performances don’t grow and evolve.

The best current thinking approach is an exercise in “Yes, and…” Judo Leadership. Done right, all contribute. All create. All move forward together, feeding off each other’s strengths and momentum. They inspire, enable, and empower each other and themselves.

Read more of my Forbes articles (of which this is #736) and a summary of my book on executive onboarding: The New Leader’s 100-Day Action Plan.

What The New GE, J&J And Toshiba Spin-Offs Must Do To Establish Their Own Cultures »
PrimeGenesis > New Leader's Playbook > Messaging > Day One > Communication Basics > The Power Of ‘Yes, And…’ Judo Leadership To Inspire, Enable And Empower Others