The Golden Globe For Most Effective Reorganization Goes To… 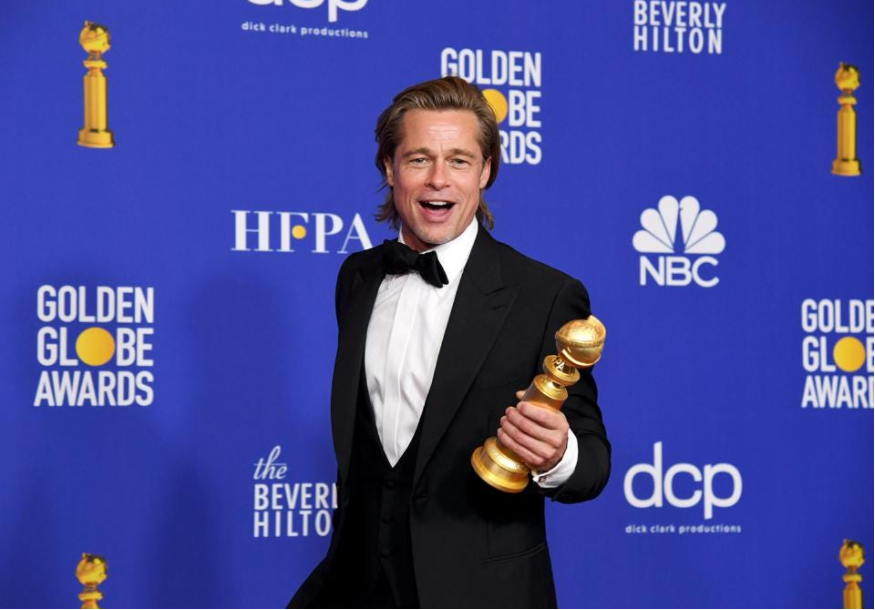 No one – and certainly not the Hollywood Foreign Press Association (HFPA) or Hertz. Both are reorganizing to solve problems that can’t be solved by reorganizing. Instead, they need to fix their culture (HFPA) or systems (Hertz) or go away.

“Every time we were beginning to form up into teams, we would be reorganized. I was to learn later in life that we tend to meet new situations by reorganizing… and a wonderful method it can be for creating the illusion of progress while producing confusion, inefficiency, and demoralization.”

The Hollywood Foreign Press Association started as a group of foreign journalists banding together to support each other’s work. They created one of the world’s great publicity machines in the Golden Globe Awards which gives them about $10mm per year to fulfill their stated mission of establishing cultural ties, recognizing entertainment achievements, contributing to the entertainment industry and promoting the study of the arts.

Publicity is a giant magnifying glass making good things seem better and bad things seem worse. Recently, the HFPA’s publicity has been bad. It and its leaders been cited for sexual harassment, self-dealing and lack of black members.

As a result, Netflix, Amazon, WarnerMedia and other studios cut ties with the HFPA; and NBC decided to stop broadcasting the Golden Globe Award show, effectively cutting off their funding. This made them realize it was time to act.

On the advice of crisis PR firm, Lee Strategy Group, the HFPA is revising its bi-laws to ban bad behavior and reorganizing to add a CFO, chief diversity, equity & inclusion officer, a chief human resources officer and a new CEO to meet “the current and emergent needs and interests of its constituents.”

TV producer, Evan Shapiro notes, “hiring a CEO is a move in the right direction, but must be followed up with decisive leadership.” The HFPA needs a fundamental cultural change, not just a reorganization. And it’s not clear they can make the turn whomever is hired as CEO.

Hertz is in the midst of a complete reorganization. It’s new CEO effective May 2020, Paul Stone, immediately took the company into bankruptcy, emerging just recently. Theoretically, that gave them a new lease on life.

But they’ve got system problems. As New Yorker Magazine’s Kevin Dugan reported, the service and pricing Hertz customers are getting now is nowhere near what they got before. Dugan relates how one loyal Hertz Gold member, Troy Ford, described the old days, “You get out of your flight, you walk up, there’s a big board there, they tell you your number, you walk over and get in your car.”

I’m a Gold member myself. Over the past couple of years, I’ve switched from Hertz and rental cars in general to Lyft and Uber to save time. This past week I thought I’d give Hertz one more shot. Like Troy Ford, I walked up to the big board. But my name wasn’t there and there was no one in the office. So, we had to wait.

When the office person finally got there, they couldn’t find my reservation. It took 20 minutes to revive it and re-enter all my information. Then, they had only two people manning check out gates so it took another 20 minutes to get out of their lot.

The issue here isn’t how Hertz is organized, it’s the fundamentals of its system for buying, servicing, managing and tracking cars and customers.

The good, the great and the gone

Coming out of COVID companies split into the good, the great and the gone.

The good, like Delta Airlines, are delivering their basic services in an acceptable manner.

The great, like the Colony Hotel in Palm Beach, are flooding the zone with extra service personnel to anticipate and react to customer needs.

The gone, like the HFPA and Hertz, have lost track of the needs and interests of their constituents and have either cultures or systems or both that embarrass or inconvenience those constituents. They don’t need to reorganize. They need to go away.

Click here for a list of my Forbes articles (of which this is #719) and a summary of my book on executive onboarding: The New Leader’s 100-Day Action Plan.

View More
« Why ‘Thank You’ Beats ‘Yes’ In Strategic Selling