How To Inspire, Enable And Empower Tactical Leaders 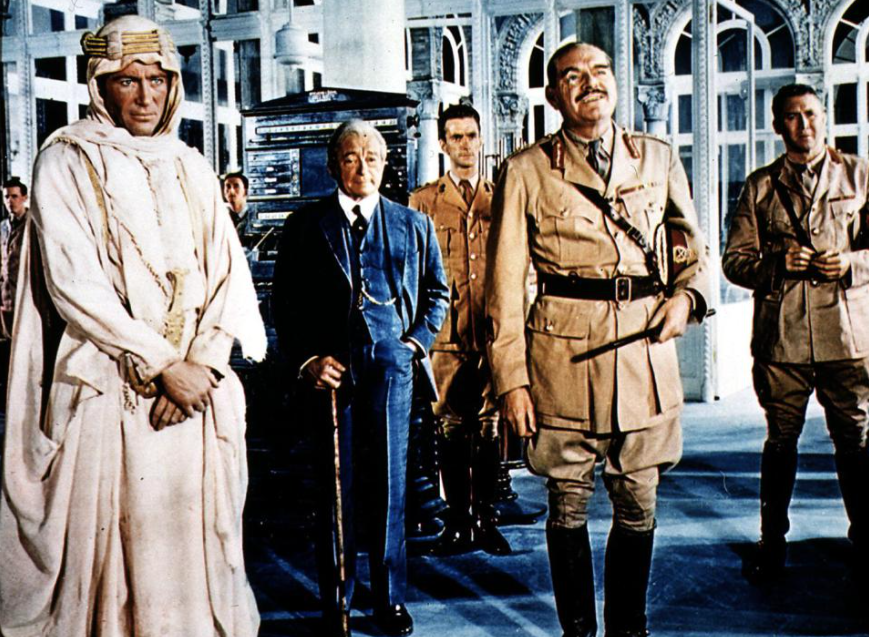 Strategy. Then tactics. Remember that. And remember the key parts of it:

At Coca-Cola Japan, we’d made a couple of strategic pivots. We were proud of our ability to adjust rapidly to changing circumstances. Unfortunately, all that was changing were our PowerPoint slides. The route drivers couldn’t keep up with the changes and were still implementing tactical programs in line with three strategies back.

Leadership is about inspiring, enabling and empowering others to do their absolute best together to realize a meaningful and rewarding shared purpose.

Strategy is about the creation and allocation of resources to the right place in the right way at the right time over time. Strategy comes from the Greek “Strategos,” the art of the general, arranging forces before the battle. Tactics come from the Greek “Taktikos,” deployment of forces in battle.

The first two go to inspiring and enabling.

From Lawrence of Arabia after Lawrence reveals that he has taken Aqaba:

General Allenby: “You acted without orders, you know.”

Lawrence: “Shouldn’t officers use their initiative at all times?”

While Lawrence had acted without specific tactical orders, he had understood the strategic intent and acted accordingly.

Later on, Allenby enabled Lawrence’s further success by making available all the resources he needed.

Visionaries tend to be particularly good at the inspirational part and may be less strong on the details of enablement.

Others are good at assembling resources and putting in place processes to enable people and may be less strong on inspiration.

Many more struggle with empowerment. It’s hard to let go. It’s hard to trust others to do things you know you can do yourself. But that’s where all the leverage is.

One leader was rolling out an idea. He carefully crafted his message and talking points and took his time enrolling his direct reports in his new idea.

He was thrilled with the result, but surprised that “They used my talking points.”

They were saying what he would have said if he’d done it himself and then adding their own perspective and leveraging their own relationships to accomplish more, faster than he could have done himself.

That’s empowerment at its best. This leader had inspired his direct reports, enabled them with talking points and then gotten out of the way for them to get done what they all agreed needed to be done.

When Lawrence and the Arabs took Damascus and tried to govern it (well beyond the bounds of Lawrence’s authority,) Allenby chose to stay out of the way and let them fail.

Colonel Brighton: “Look, sir, we can’t just do nothing.”

As a consequence, the Arabs failed to govern the city and left Damascus on their own. The British Army took over without any direct confrontation.

That’s how strategic leaders inspire, enable and empower tactical leaders to succeed or fail. Remember that.

View More
« The Golden Globe For Most Effective Reorganization Goes To…

Why The Leader As Cheerleader Is So Hard And So Important »
PrimeGenesis > External Articles > First-Time Leader > How To Inspire, Enable And Empower Tactical Leaders