Applying General David Petraeus’ Lessons From Afghanistan To Your Business 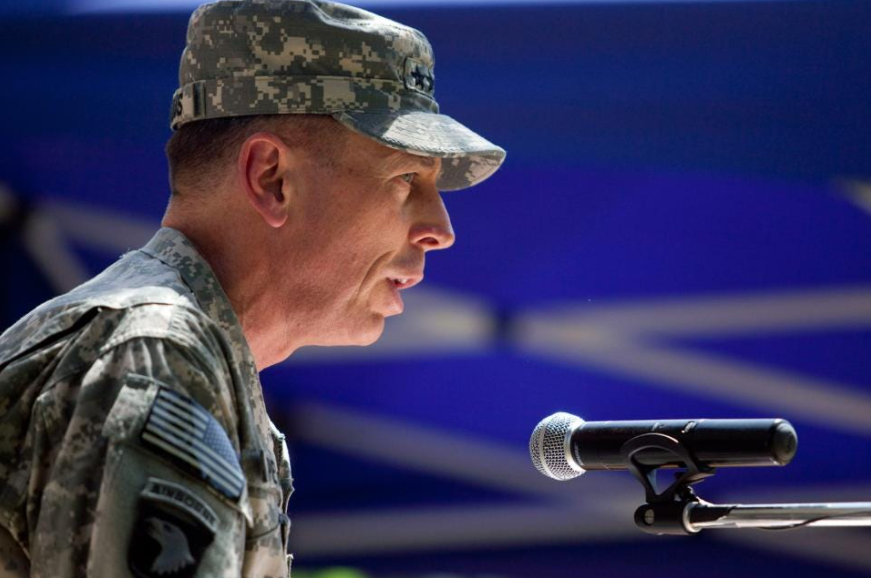 General David Petraeus has a unique insight into America’s mistakes in Afghanistan. It turns out his five key lessons can help you avoid similar mistakes in your business if you:

Implication for your business: Fill gaps before someone else does.

Most of you don’t have to deal with Islamic extremists. But you all have others looking to exploit your “ungoverned spaces.” These include competitors delighted to serve customers you’ve overlooked, disappointed or underserved. These include employees filling leadership gaps with their own ideas – which may not match yours. These include outside influencers looking to portray you with others in ways different than you might hope.

In any case, fill these gaps before someone else does. Pay attention to your customers, employees and the world of influencers.

Petraeus’ lesson #2: You actually have to do something about this problem itself. You can’t study it until it goes away.

Implication for your business: Turn thinking into action with practical impact.

This is the opposite of “analysis paralysis.” Too many leaders are too fearful of making decisions until they have all the data. Don’t get me wrong. Data-driven decisions beat deferring to the whims of the most important person in the room over time if not every time. But there comes a time when the studying and the thinking is over and it’s time for action. Sometimes doing nothing is the right choice. Even, then, make sure you’re doing that or not doing that by choice and not because you’re just hoping the problem will go away.

Petraeus’ lesson #3: The U.S. generally has to lead – preponderance of military capabilities – advising, assisting and enabling host nations’ forces with the armada of drones we now have, an unequal ability to fuse intelligence.

Implication for your business: Leverage unequal strengths to lead.

Petraeus’ Lesson #4: You can’t counter terrorists like Al Qaeda or the Islamic Stage with just counterterrorist forces. You have to have something that is more comprehensive.

Implication for your business: Stand for something, not just against things.

It’s easy to find flaws in almost any idea. If that’s all you do, eventually people will stop coming to you with their ideas. They’ll take them to someone else who is more encouraging. People follow leaders that inspire, enable and empower them. You have to stand for something complete and comprehensive to inspire others.

“If you stand for nothing, Burr, what’ll you fall for?” (Hamilton)

Lead for the Long-term

Petraeus’ lesson #5: Need host-nation forces on the front line to have a sustainable approach.

Implication for your business: Lead through the short-term for the long-term.

Leading through the short-term for the long-term is about asking not just what we should do but also, how we can embed it in the culture so it keeps going. Too many initiatives become the flavor of the month and disappear once leadership turns its attention elsewhere.

Think through the long-term implications of your programs, the change management process to make them happen and the long-term balance of consequences to make sure they survive and thrive over time.