Why Exxon’s New CFO Should Fail, But Won’t 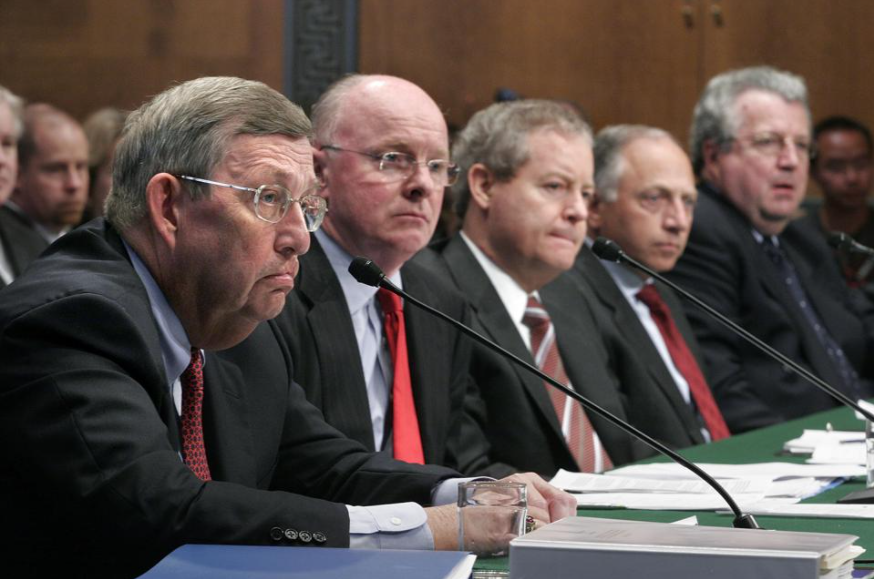 40% of new leaders fail in their first 18 months. Witness Exxon’s new CFO, Kathryn Mikells who lasted less than 15 months at two of her last four companies. Further, she’s got all sorts of flashing red warning lights at Exxon. For her, it’s a new company in a new industry, based in a different country than she’s been in the last six years. And she’s the first outsider to join an executive committee of four white males with an average tenure of 36 years.

On the one hand, it looks like everything is stacked against her. Almost any set of assumptions plugged into our onboarding risk calculator suggests she should run, not walk away from this situation. But she’s not going to fail for one simple reason. Exxon’s board and management team cannot let her fail as it works to fend off activist investor Engine No. 1.

Certainly, Mikells should work through the last four of the seven stages of executive onboarding.  She’s already through the stages of marketing, selling and buying. Now she needs to get a head start, converge, evolve, and adjust.

At the same time, the more Exxon CEO, Darren Woods and his team invest in getting Mikells’ onboarding right now, the less remedial efforts will be required later. The steps from their side include aligning, acquiring, accommodating, assimilating and accelerating.

ALIGN: Make sure your organization agrees on the need for and delineation of the executive roles you seek to fill. Probably not a problem in Exxon’s case.

ACQUIRE: Identify, recruit, select, and get people to join the team. Done in this case.

ACCOMMODATE: Give new executives the tools they need to do the work. Ideally Woods will have co-created a personal onboarding plan with Mikells, collaborating to think through her job, deliverables, stakeholders, messages, pre-start and day one plans.

ASSIMILATE: Help them join with others so they can do the work together. The critical piece for Woods and Mikells is how Woods sets up Mikells’ initial conversations with others and how much they perceive Woods and the other executives are really committed to Mikells’ success.

ACCELERATE: Help them and their team deliver better results faster. This is about inspiring, enabling and empowering Mikells to do the job she was hired to do, initially the “Exxon” way, and eventually her way once she’s done converging.