When To Use The Three Different Ways To Fire Employees 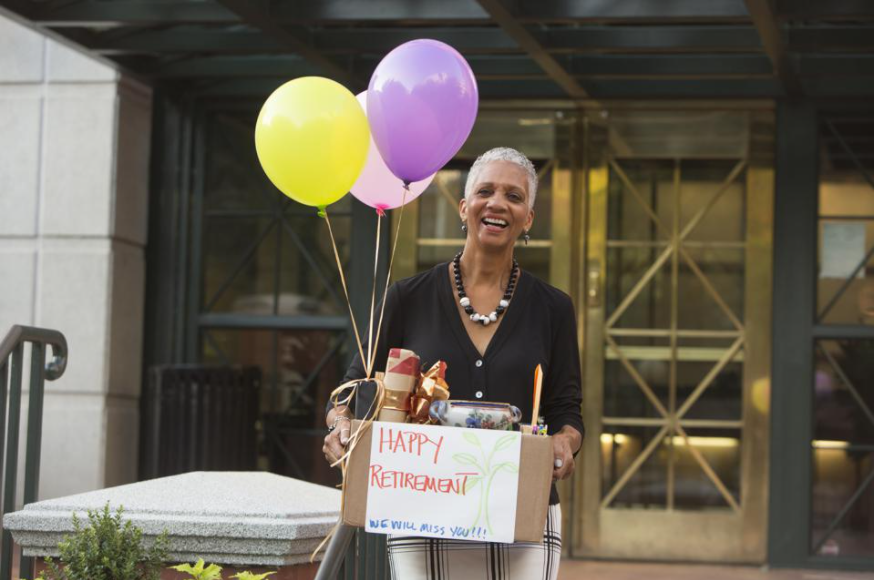 We know experienced leaders’ #1 regret looking back on their careers is not moving fast enough on people. And we know the #1 thing high performers want is for leaders to get the dead wood out of their way. When leaders finally do move on people, the high performers may ask, “What took you so long?” What they’re not saying, but are thinking, is “We were beginning to doubt you.”

One CFO embodied everything his new CEO wanted to change about the culture. He was pompous, self-serving, and a bully. When she told him he was out, he asked if he could help craft the wording of the announcement. She told him, “No. You’re being fired because you don’t fit with where we’re going. And that’s the message.”

Then she had security walk him out, immediately told his peers on the executive team, his direct reports, and three key clients – in that order.

Three weeks later she promoted one of the legal leaders to General Counsel. She had originally planned to announce that promotion with an email. I suggested otherwise, “You did a public hanging to highlight the consequences of not fitting into the new culture. You’re promoting this lawyer partly because he embodies what you want in the new culture. Let’s make this announcement at least as impactful as the CFO’s.” And she did.

Implication: Leverage some terminations to send messages to others.

Baseball manager Billy Bean explained it to his assistant this way:

“These are professional baseball players. You just do it. “Peter, I need to let you go. Jack’s office’ll handle the paperwork.”

When his assistant asked if that was it, Billy went on, “Would you rather get one bullet in the head or five in the chest and bleed to death?

PrimeGenesis partner Rob Gregory, who was also a farmer, told us two things:

2.    Never fire anyone until you know who’s going to do their job.

The implication of the first is that you don’t want to get too close to your people so you can treat them like the professionals they are. It’s not about lifetime employment as much as lifetime employability.

The implication of the second is that while some people aren’t performing at the level they should be, they may not be hurting the team. With those people, the best order may be to find their replacement before moving them to a role in which they can perform – either internally or externally.

One manager wasn’t meeting standards. In a long-term career plan conversation, he acknowledged that he wasn’t in the right role. I agreed to help him find a better role. I looked for other roles inside the company. He looked outside.

We sat back down and looked at the four possibilities. He chose one of the external options and left three weeks later after a lovely good bye party at which we celebrated and thanked him for his contributions.

Neither he, nor anyone else, ever knew I’d helped guide him out. He left with his head held high.

Implication: Moving faster on people is not about inflicting pain. Sometimes people are going to better off somewhere else. If you can help them see that and help them accelerate their progress towards that better place, everyone can be painlessly better off.

Click here for a list of my Forbes articles (of which this is #715) and a summary of my book on executive onboarding: The New Leader’s 100-Day Action Plan.

View More
« How To Elevate Involved Participants To Committed Champions