Will Becoming Board Chair Give Microsoft CEO Satya Nadella More Influence And Impact? 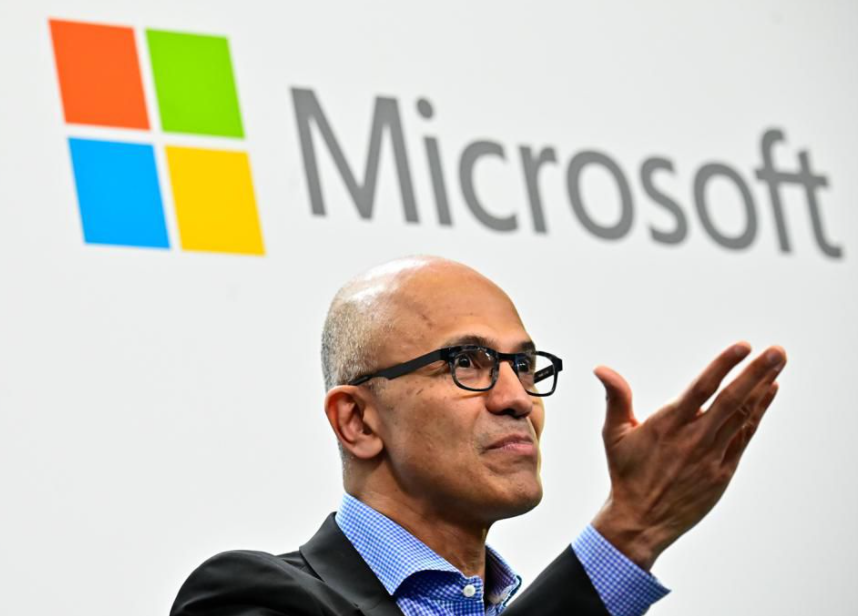 Yes. Microsoft CEO Satya Nadella’s new role as Board Chair will give him more influence and impact. In addition to leading the company, he now leads the board. While things are different with the Sarbanes Oxley mandated addition of an independent lead director when the CEO is Chair, having both roles is still materially different.

As Microsoft said in their official announcement of his election as chair, Nadella will set the agenda for the board. As lead independent director, John Thompson provides input on agendas and lead the independent directors, executive sessions, and Nadella’s performance evaluations.

Per my earlier article on The Right Way to Divide Responsibilities Between Chairman and CEO, board chairs typically takes the lead on things including: running the board, CEO succession, governance and compliance, external funding (investors and lenders.)

The board in turn:

CEOs then run the company and its strategic, operating and organizational processes.

Activists and Other Stakeholders

A huge part of any CEO’s job is stakeholder management. The reason Why The Most Effective CEOs Spend The Least Amount Of Time Managing is that they discipline themselves to focus 20-30% of their time up, 20-30% out, and less than 50% down. Up includes board members, shareholders, regulators and the like. Out includes customers, collaborators, influencers, media and activists.

Sometimes the activists become up as well as out. Indeed, on of Microsoft’s activist investors is pushing them to do more to combat sexual harassment. In a shareholder resolution, impact investment firm Arjuna Capital called on Microsoft to release an annual transparency report detailing its sexual harassment policies and investigations into alleged incidents across the company.

One of the pet peeves of activists is that the CEO and chair jobs should be separate.

Combining the jobs in the face of that is a big statement by Microsoft’s board in support of Nadella. Nadella can’t ignore the activists. But he can’t be ruled by them.

Their Job, Their Way

In any case, Nadella is going to do this combined job because it’s what the organization and board need him to do. He has to do “their job, their way” in line with last week’s article on Influence and Impact. The fundamental premise is that Nadella can enhance his influence and impact by focusing on the mission-critical parts of his role and adapting to Microsoft’s culture.

We talked about the mission critical aspects of his new combined role above.

Some of you are questioning the concept that Nadella has to adapt to Microsoft’s culture. You may be thinking he’s been there since 1992 and is way past adapting. Or you may be thinking he’s the CEO and sets the culture. I’m thinking any of you thinking that way must have been living on a different planet than I’ve been on the past 18 months. My planet has totally changed. Every culture is in flux. Everyone in every company – including the CEO – is either going to adapt to the changes or perish. It’s Darwinian.

So, yes. Microsoft CEO Satya Nadella’s new role as Board Chair will give him more influence and impact. But, it’s not unlimited. He needs to coordinate with the lead director. He needs to be mindful of all the stakeholders. And he needs to do their job, their way, focusing on the mission-critical parts of his job and continue adapting to Microsoft’s ever-changing culture in our ever-changing world.

Click here for a free executive summary of Bill Berman’s and my new book, Influence and Impact.

Click here for a list of my Forbes articles (of which this is #712) and a summary of my book on executive onboarding: The New Leader’s 100-Day Action Plan.

View More
« How To Enhance Your Influence And Impact