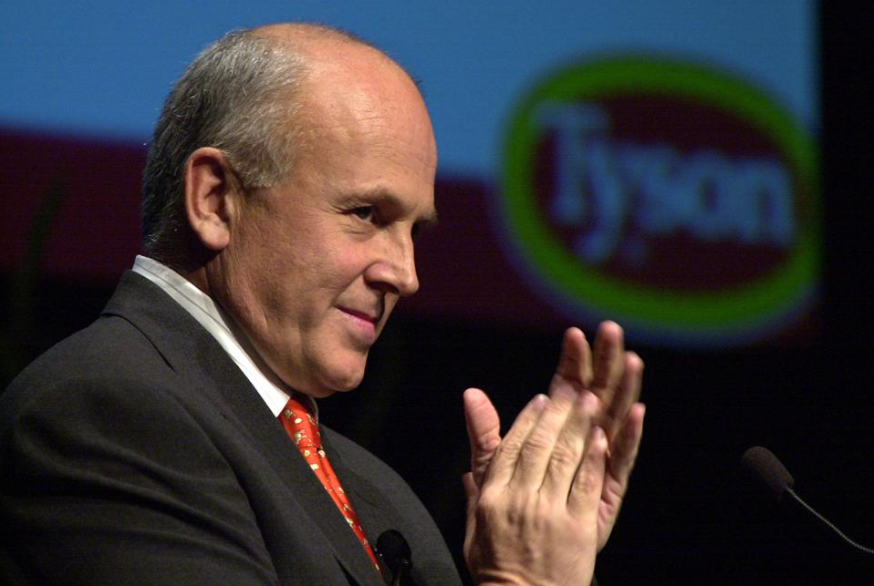 Tyson is replacing its CEO after eight months, accelerating its trend to shorter and shorter tenures of CEOs at Tyson. The new CEO, Donnie King needs to 1) Get at the ground truth. 2) Make no sudden changes. 3) Build capabilities step-by-step.

Additionally, Tyson flips back and forth between company veterans and others. Donnie Smith (CEO 2009-2016) was a 36 year-veteran, followed by Tom Hayes who joined with their Hillshire Farms acquisition, followed by 37-year veteran Noel White, Dean Banks out of Silicon Valley, and now back to Donnie King, a 36-year veteran.

We could talk about who’s really running the company. (There are still at least two Tysons on the board, let alone the shadow board.) But, instead, let’s focus on the impact on others in the company and what the fifth new CEO in five years must do to earn people’s trust.

Expect Tyson’s people to be conditioned to a revolving door of leadership making no lasting impact.

In the face of that, Tyson’s new CEO needs to:

This is true for 36-year Tyson veteran Donnie King as well. No one will treat him the way they did before now that he’s CEO. He needs to restart all his relationships and dig into the organization to get at the ground truth.

2) No sudden changes to strategy or approach. (No one will believe you or follow you.) Deploy judo-management to redirect the existing energy to the most important areas uncovered in your search for ground truth.

This is about picking up the existing strategic, operating, and organizational processes – which King has helped design – keeping them running and evolving them as things progress. The risk for King or any CEO in this situation in making changes too suddenly is greater the risk of moving too slowly.

3) Build capabilities step-by-step to help others win, thereby winning their trust over time by what you get done, not what you say.

King needs to fix the barriers to success slowly, steadily and step-by-step in a way that allows others to see the benefits of the first small changes, building up their appetite for the changes that follow. Even though King has been there 36 years, he needs to build everyone’s trust all over again – and stay in the job long enough for the organization to reap the benefits.