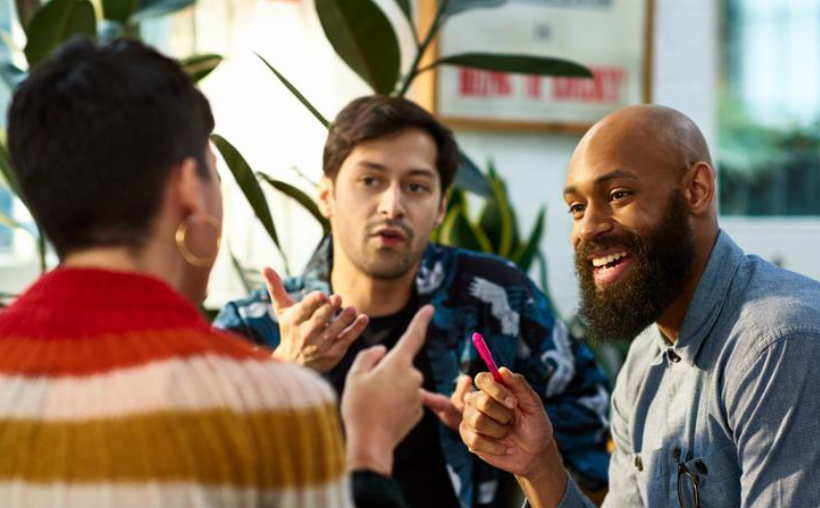 Just because you’ve got a CXO title and are in the room where it happens at executive leadership team meetings does not necessarily mean you’re adding the right value. Those that do, wear two hats. First, they manage their function to deliver near-term accountabilities while building long-term capabilities. Secondly, they put aside their functional bias and leverage their expertise and perspective to help the organization as a whole. It’s the difference between being head of legal and general counsel or the like in other functions.

A fundamental premise is that the best CEOs own vision, values and culture, and manage three essential processes: strategic, organizational and operational. The best executive leadership teams work interdependently to co-create vision, values and culture and drive those through the essential processes. This informs the difference between less valuable functionally-focused department heads and more valuable executive leaders.

For example, heads of the legal function have a bias to say “no” to any new idea. They know the less new things the organization tries, the lower the risk of legal troubles. Experienced operating managers learn not to argue with the legal function, instead just keeping them in their box.

The Georgia brand team walked into my office in Tokyo.

“Bradt-san, the lawyers say our new brand name is illegal.”

“OK. We’re not going to argue with the lawyers. They know the law. Instead, ask them what they think, in their legal opinion, would happen if we a) chose to break the law and b) got caught.”

This being Japan, the brand team didn’t like that. But as much as they feared breaking the law, they feared me more and went back to legal.

They returned an hour later.

“We had an illegal brand name in the market and we got caught 13 years later.”

“We had to change the name.”

“How much was the fine?”

“There was no fine. We just had to change the name.”

“Excellent. I’m prepared to accept that risk. Go forth and launch your illegal brand name on my authority.”

Contrast that with our general counsel at Coca-Cola U.K. There were embroiled in an ongoing dispute with our bottling partner. We owned 49% of the bottler. The trouble was that one of our main competitors owned 51%. So, we had a bottling partner, responsible for distribution and local marketing, who was strategically committed to reducing their dependence on the brands of the Coca-Cola Company.

Everything was a battle. Everything came down to interpretations of contracts. But where the lawyers in Japan’s default response was “No.” Our general counsel in the UK looked at almost any barrier and asked “How can we make this work?” And we did. He was a valued member of the leadership team, helping us think things through and move the business forward.

It’s a choice you get to make as a department head. You’ll probably do fine focusing on running your department. You can’t get into real trouble if you’re hitting all your short-term deliverables and building long-term capabilities. In any case, those are essential parts of the job.

But doing that limits your potential to help the organization and train yourself to think like a general manager. If every CXO sticks to their swim lanes, the organization can never be stronger than the sum of its parts. The power of the team emerges only when the players work interdependently, reinforcing each other’s strengths and compensating for each other’s gaps.