Knowing When To Deliver Craftsman-Level Quality And Not 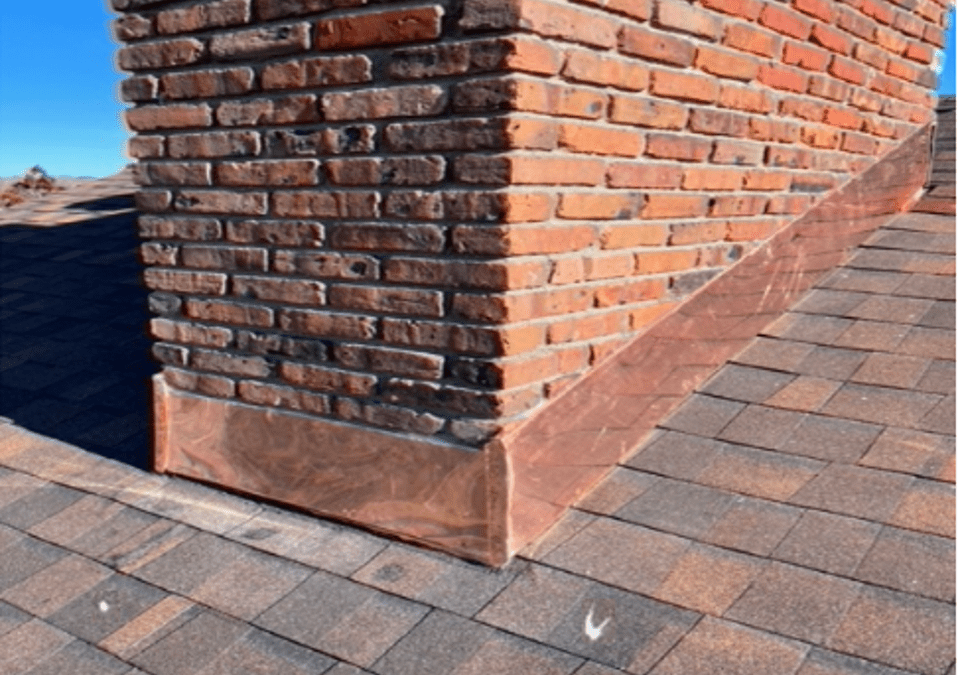 What a challenging time! Even the people that aren’t struggling are struggling. Still, every so once in a while, it’s nice to bump into a glimmer of light to brighten your day. Roofing contractor, James Nill did that without even knowing it.

Our house manager, Keith Schumann, hired James to put a new roof on our house. When the work was done, Keith and James went out to look at it. Keith reported:

“It looks great! In the afternoon, James & I met back at the house to review everything (and in the meantime, his chimney guy had visited to apply the sealant to the cap). When we got up on the roof, we noticed several spots where the sealant had dripped on the new shingles. James was livid, he got on the phone with his guy and reprimanded him. James told me he’ll take care of it. He’ll need to send a guy back to replace the shingles because the sealant won’t come off. Not to worry, he’ll take care of it, probably Thursday or Friday (once the weather dries out).

Other than that, everything looks really good, the work is otherwise clean and the crew cleaned up the areas around the house very well.”

When queried as to whether this was an aesthetical or functional issue, Keith replied,

“I don’t believe any damage was done to the shingles (James didn’t indicate so), if anything, drops of sealant would’ve protected those little spots. 🙂 This was not only about the aesthetics, but upholding the promise of a quality job, and that means no sloppiness, no matter how insignificant to the integrity of the work. You’re paying a lot for this work, and deserve a well-done job.”

Did you notice the two spots of sealant in the picture? One’s a white dot, lower left. The other looks a little like a Nike swirl, lower mid-right. This is the top of the roof, 30-40 feet off the ground. There is no possible way to see this unless you’re a bird or Russian spy satellite.

This is exactly the same attitude as Steve Jobs’ father finishing the backside of furniture or Steve himself having his team sign the inside of Mac computers.

No one notices except true craftsmen “upholding the promise of a quality job.”

Implications for all of us

Make a choice about how you define quality. There’s a range from minimally acceptable to craftsman-level. And it is a real choice because there are different paths to success.

There are times when “minimally viable quality” is the right choice.

If you’re starting up a new initiative, it’s generally better to get a prototype out quickly so you can fail fast and ratchet up your learning. All you need is a minimally viable product.

Separately, the strongest organizations make clear choices about where they’re going to be superior to all, parity with the best, above average, or good enough. Minimally viable quality is good enough.

Roofer James Nill doesn’t invest in the graphics in his proposals. While there’s nothing wrong with them, they are merely minimally viable – which is fine.

As James Nill’s customer, I cared that the new roof looked fine and kept out water.

This is a standard even higher than exceeding customers’ expectations. The argument here is that customers hire experts and buy from experts because of their expertise. The experts should know more than their customers and deliver craftsman-level quality even in areas their customers don’t see, don’t understand, and don’t even care about.

This is why Steve Jobs cared about the inside of computers, why James Nill cares about blemishes at the top of the roof, why surgeons care about how their interior stitches look.

While craftsman-level quality is not required and not appropriate in all cases. It is wonderful when you bump into it. While I personally don’t care about “insignificant” sealant spots on my roof, the world is a better place because craftsmen like James Nill do.

Click here for a list of my Forbes articles (Of which this is #693) and a summary of my book on executive onboarding: The New Leader’s 100-Day Action Plan.

View More
« The Real Reason McKinsey Is Firing Its CEO