How Tactical Capacity Bridges the Gap Between Strategy and Execution 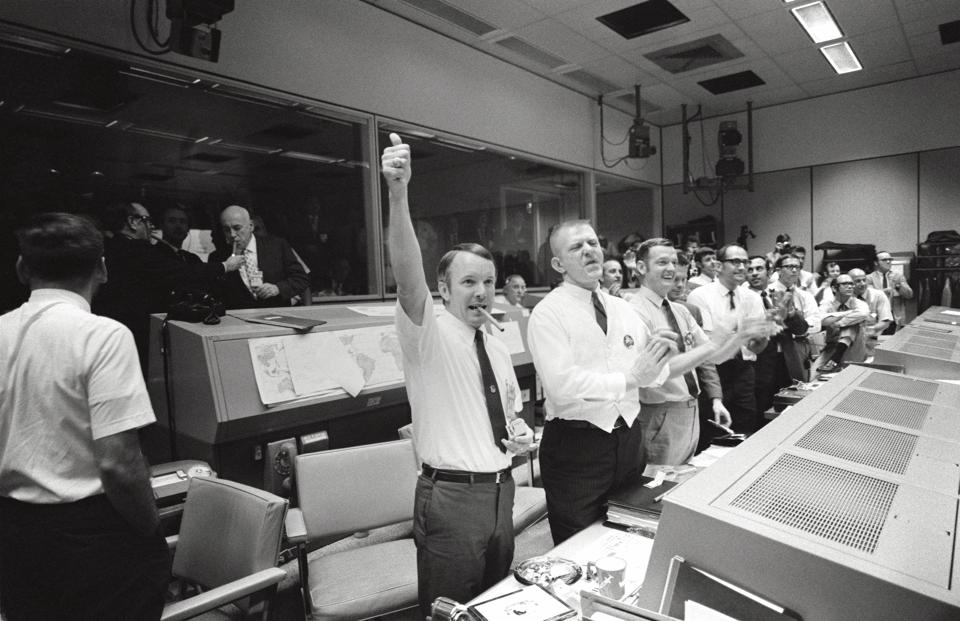 Highly effective teams and organizations bridge the gap between strategy and execution by empowering each member and communicating effectively so they can adjust to changing conditions almost seamlessly.

Organization and team performance are based on aligning people, plans, and practices around a shared purpose. This involves getting strong people in the right roles with the right direction, resources, bounded authority and accountability, clarity around the strategies and action steps included in plans, and practices in place that enable people to work together in a systematic and effective way. The heart of this is a clearly understood, meaningful, and rewarding shared purpose.

Tactical capacity, as coined by Jorge Pedraza, is the essential bridge between strategy and execution. It is a team’s ability to translate strategies into tactical actions decisively, rapidly, and effectively, with high-quality responsiveness under difficult, changing conditions.

In contrast with other work groups that move slowly, with most decisions made at the top, high-performing teams with strong tactical capacity empower each member, communicate effectively with the team and leader to create critical solutions to the inevitable problems that arise on an ongoing basis, and to implement them quickly.

“It is not the strongest of the species that survives, nor the most intelligent, but the one most responsive to change.” — Attributed to Charles Darwin

The Federal Emergency Management Agency (FEMA) had a clear strategy, all the resources it needed, and actually had run the drill on a major hurricane in New Orleans months before Katrina hit in August, 2005. But the plan collapsed with the first puff of wind because no one could react flexibly and insightfully to a situation that was different from what they had expected.

In contrast, a great example of tactical capacity at work was the way the National Aeronautics and Space Administration (NASA) team members came together during the Apollo 13 crisis. Right from “Houston, we’ve had a problem,” the team reacted flexibly and fluidly to a dramatic and unwelcome new reality—a crippling explosion en route, in space.

The team went beyond its standard operating procedures and what its equipment was “designed to do” to exploring what it “could do.” Through tight, on-the-fly collaboration, the team did in minutes what normally took hours, in hours what normally took days, and in days what normally took months. The tactical capacity building blocks were critical to getting the crew home safely;

1 – The culture had been strong. But everyone’s communication reinforced the message that “failure is not an option” throughout the rescue mission.

2 – The team’s mission changed from “go to the moon to collect rocks” to the one Burning Imperative of “get these men home alive.” This was galvanizing enough (as a Burning Imperative must always be) to transcend all petty issues and focus everyone’s efforts.

3 – The team’s milestones were clear: Turn the ship around, preserve enough energy to allow a reentry, fix the carbon monoxide problem, survive the earth’s atmosphere, and so on.

4 – The carbon monoxide fix allowed the astronauts to stay alive and was the early win that made the team believe it could do the rest of the things that would get the crew back to Earth safely. It gave everyone confidence in themselves.

5 – Everyone was working with the same end in mind but they were working in different and essential roles. One group figured out how to turn the spaceship around. Another group fixed the oxygen problem. Another dealt with the reentry calculations. And the spare crew did whatever it took to support others. Further, each group knew their:

6 – Once the immediate issue and Burning Imperative had been resolved, NASA embedded rigorous practices to minimize risks and maximize performance as a step in the evolution of standard operating procedure going forward.

Even though you’re unlikely to jump into a situation exactly like the Apollo 13 breakdown, in today’s environment almost all leadership transitions are “hot landings” at points of inflection, where you must hit the ground running to have a chance of success.

Click here for a list of my Forbes articles (of which this is #697) and a summary of my book on executive onboarding: The New Leader’s 100-Day Action Plan.