Why Restoring Your Culture After The Pandemic Is Doomed To Fail 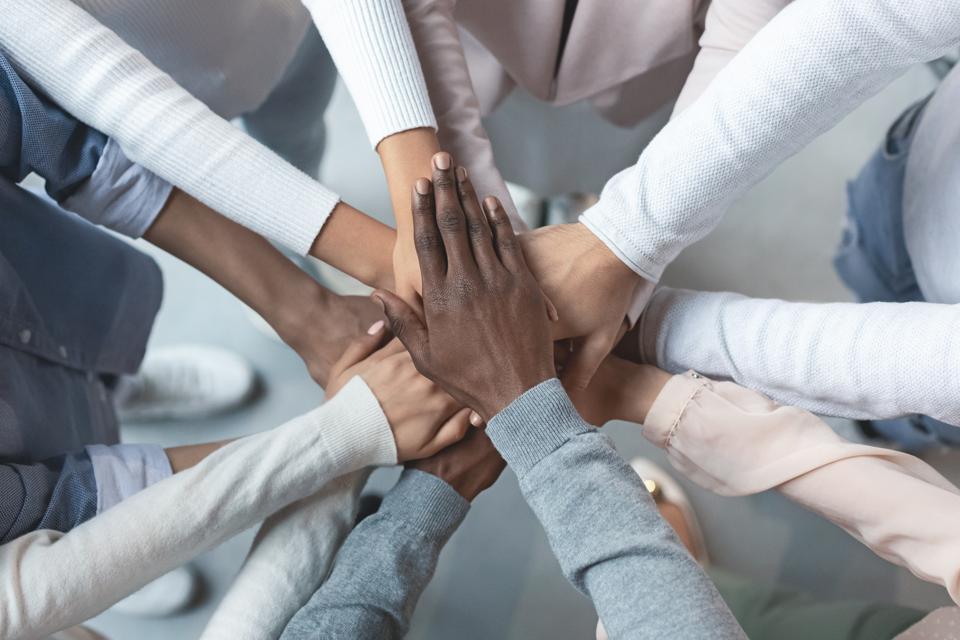 One of the second-order effects of the pandemic has been damage to relationships – a pillar of any organization’s culture. Some will not be able to restore those relationships and their previous cultures. Some will. Both will fail as they get left in the dust by organizations that pivot off the pandemic’s point of inflection and drive attitudinal changes to evolve their cultures as sustainable competitive advantages in the new reality. Net, focus on evolution, not restoration.

As Howard Marks put it, second-level thinking about second-order effects is “deep, complex and convoluted.” Think about the impact of your choices on those impacted by others’ reactions to your choices. Deliberately take into account the various stakeholders in your eco-system, asking questions like “How might they react?” “And then what?”

During the pandemic, more people are working from home. That has had a second-order effect on relationships as it has obliterated chance encounters and informal conversations.

Some mitigate this through video calls which allow people to see each other’s facial expressions. While this is better than either just the information conveyed in text or the tone of phone conversations, it still doesn’t match the full five-sensory experience of being in-person without masks. That’s required for full active listening and communicating empathy, authenticity, and logic to build trust, respect, and relationships.

This is going to have an enduring impact.

Those that started working in new organizations after people started working from home never had the chance to build relationships in the first place. They need to make a concerted effort to do that once people are back meeting in person.

Those that had been working together in person have now been apart longer than anyone ever expected. Each and every one of them has been through a traumatic experience. Expect post-traumatic issues. Expect people to have a tough time re-adjusting to working together in person. There will be no such thing as getting back to normal. And it’s going to be a while before any of us establish a new normal.

Therein lie the challenge and the opportunity. The pandemic has been “an event that changes the way we think and act.” It has changed your people, their relationships, and, therefore, your culture. You have three options:

The prescription is clear. The environmental change creates a point of inflection for everyone. You can change your ambitions or not. But you must jump-shift your strategy and culture, organization, and operations all together at the same time.

Re-consider your place in the eco-system. Relook at the problems you choose to solve and how to solve them more valuably than others. Per the value equation, more value means either innovating to deliver differentiated benefits or winning the race to the bottom with the lowest costs. You must pick one or the other to avoid the middle-ground, no man’s land, and its inevitably poor profits.

Get clear alignment on priority choices – where you’re going to be best-in-class or world-class versus merely strong or good enough. Re-direct resources from the latter to the former. Inspire and enable those getting increased resources. Treat those losing resources with respect and help them either embrace their new remits in your organization or find new roles.

Evolve the culture appropriately. Embrace the new environment. Reinforce your values. Pivot off those changes in priority choices to re-focus how people relate and behave in your aspirational culture:

Click here for a list of my Forbes articles (of which this is #688) and a summary of my book on executive onboarding: The New Leader’s 100-Day Action Plan.