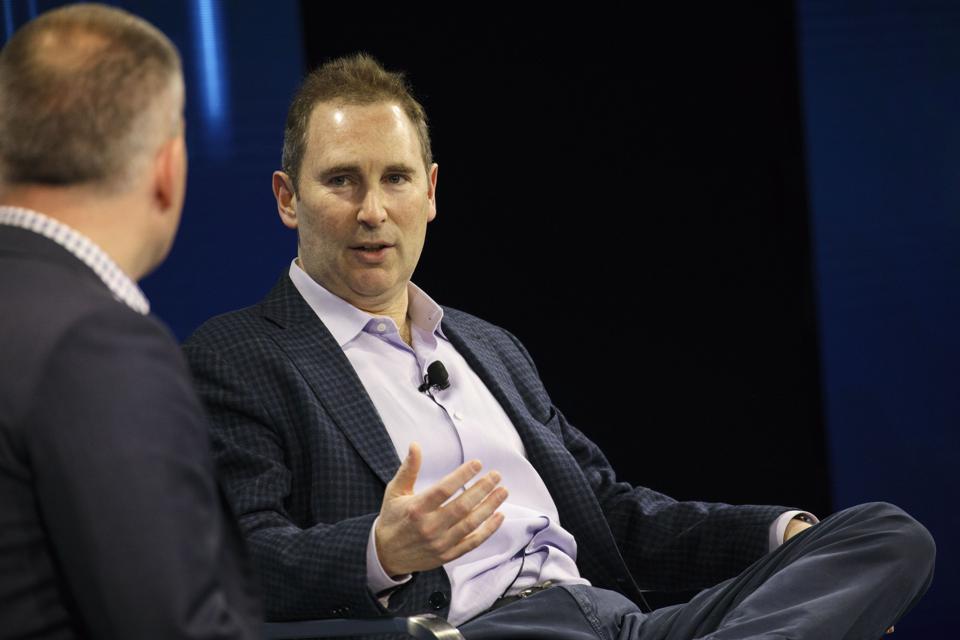 The most important advice for Andy Jassy as he tries to fill Jeff Bezos’ shoes as CEO of Amazon: don’t. Instead, Jassy, and anyone taking over from an icon should 1) Honor their predecessor, 2) Build on what’s working with just the right posture, 3) Deliberately think through and implement their own, personal 100-Day Action Plan.

Jassy has a particularly tricky road ahead as Bezos will be his boss as well as predecessor. Further, there’s an awful lot working at Amazon – both strategically and tactically – as Bezos built it from literally nothing to #2 on the Fortune 500, right behind Walmart for the moment.

Getting the posture just right is a Goldilocks challenge. Making changes either too fast or too slow are recipes for disaster – which is why Jassy, and any new CEO, needs to pause to accelerate.

Honor your predecessor – Especially if they are your boss.

We know what good looks like in this. Meg Whitman and Steve Balmer did this particularly well as they followed Ebay’s Pierre Omidyar and Microsoft’s Bill Gates. On the other hand, there are legions of people who got this wrong. The poster child for how not to do this was Robert Nardelli’s disrespecting Home Depot’s founders Bernard Marcus and Arthur Blank.

It’s much trickier if the ex-CEO is sticking around as Executive Chair. In the late 1970s people at The Walt Disney Companies were still making decisions by asking what Walt wanted. Walt had been dead for over a decade.

The challenge here is for Bezos and Jassy to get crystal clear how they divide responsibilities between chairman and CEO, perhaps following Mike Lorelli’s relatively simple but powerful model from Rita’s with:

The executive chairman (Bezos) taking the lead on:

The CEO (Jassy) taking the lead on running the company, across its:

“Presume not that I am the thing I was; For God doth know, so shall the world perceive, That I have turn’d away my former self; So will I those that kept me company.” – Shakespeare, Henry IV part 2 Act V Scene V

Becoming CEO changes you and changes your relationships – even if you’ve been at the organization for 24 years as Jassy has. Consciously or unconsciously, people know this and know you’re going to make changes. Their #1 question is always “How does this affect me?”

People like Steve Balmer at Microsoft got this right, building on Gate’s legacy while evolving the company.

Deliberately think through and implement your own, personal 100-Day Action Plan

As I said in my first article for this publication, almost exactly ten years ago, In general, when leaders are promoted from within like Larry Page at Google, they need to keep in mind that they cannot control the context, cannot make a clean break, and have no honeymoon.

Given these, Jassy and you in similar circumstances need to manage the context you inherit as much as possible, take control of your own transition, and accelerate team progress after you start.

The basics of executive onboarding always apply. It’s always about pausing to accelerate and then converging into the team before evolving it with four steps:

It seems as though Andy Jassy is getting set up for success and will do well if he remembers to honor Bezos’ legacy in word and deed, build on what’s working with just the right posture, and deliberately think through and implement his own, personal 100-Day Action Plan.

Click here for a list of my Forbes articles (of which this is #686) and a summary of my book on executive onboarding: The New Leader’s 100-Day Action Plan.