Culture Is The Collective Character Of A Society. Manage It Or Perish. 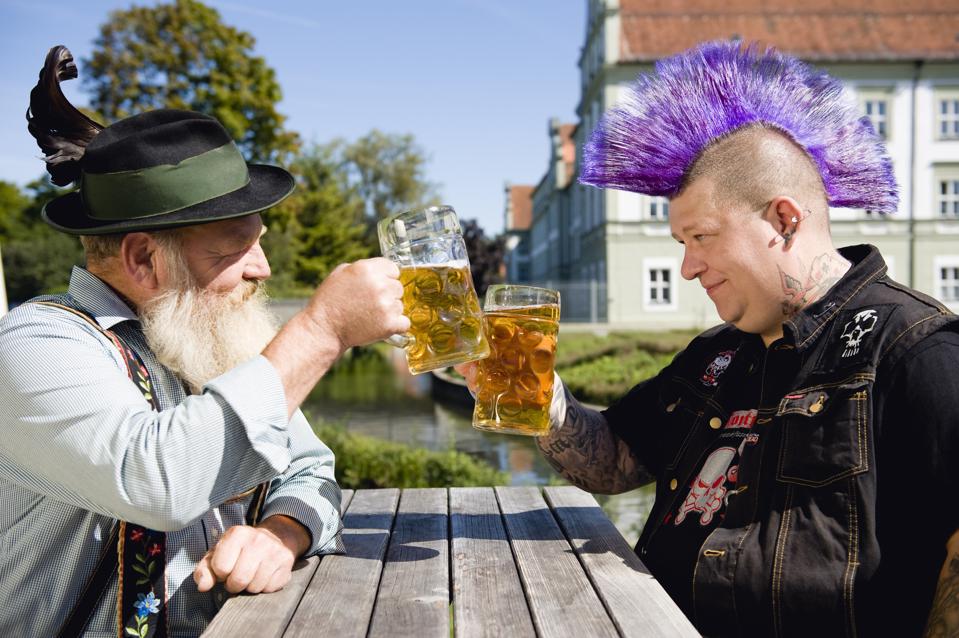 Whether your society is a company, family, tribe or country, its culture is the combination of the characters of its members. While some members have more influence, all have some. So, manage positive and negative deviation from true fit – especially when hiring and onboarding.

Three steps: 1) Understand the true culture and character 2) Focus on the most important differences. 3) Figure out the potential impact of those differences and act accordingly.

The BRAVE framework allows a relatively easy, robust assessment of culture and character by looking at behaviors, relationships, attitudes, values and the environment.

Cross this with “Be. Do. Say.” While words matter, people’s actions often don’t match their words. And, even if their actions do match their words, but not their fundamental, underlying beliefs, they will eventually trip up and get caught. As former Goldman Sachs CEO, Lloyd Blankfein told the New York Times’ Andrew Ross Sorkin, “the character thing in the long run always came out at the worst possible time.”

Look beyond the behaviors, relationships, attitudes, values and environment an individual or society presents as its public face to what’s really going on – the individual’s true character and society’s true culture. Some define character or culture as what you believe, think, say and do when no one is listening or watching.

2) Focus on the most important differences

The most important differences between what individuals and other members of the society believe, think, say and do are the ones that are most different and will have the greatest impact.

An individual’s preference for yellow shirts while everyone else wears white shirts is probably not an important difference. Someone’s refusal to wear any clothes at all may disqualify them for an arctic exploration team.

3) Figure out the potential impact of those differences and act accordingly.

Darwin taught us “It is not the strongest of the species that survives, nor the most intelligent, but the one most responsive to change.”

Note he’s talking about species, not individuals. Species evolve over time as their stronger deviants do better and their weaker members perish.

Diversity is not a high-minded selfless act. You must bring different strengths and perspectives into your society for it to survive.

The question is how much and how fast the society must and can change.

Level zero is no change at all. Those societies are going to perish. So, it doesn’t matter how they bring new people in.

Level one is evolutionary change. These societies need to add people over time whose characters differ in slight ways on just a few core dimensions from the current culture. Onboarding and nurturing them have only low levels of fit risk.

Level two is moderate change. These societies need to add people who believe, think, communicate and act differently in some important ways from the current culture in ways that enable them to influence others relatively soon. Onboarding and nurturing them have moderate fit risk. They will need help with their onboarding and support over time.

Level three is dramatic change. These societies are on the path to extinction and need to add change agents who can change their cultures meaningfully and fast.

The trouble is that most change agents don’t survive their own changes. Some should not. If, as Drucker said, “Culture eats strategy for breakfast,” it devours change agents as amuse-bouchées. The only way these stronger change agent deviants can succeed is for weaker members to perish.

Don’t bring in or tolerate a level three deviant unless you’re really seeking and committed to the change and prepared to work through and support the disruption. If you find yourself with a level three deviant who’s having a negative impact, expel them quickly. The #1 regret experienced leaders have looking back on their careers is not moving fast enough on people.

Don’t join as a level three deviant unless you’re sure you’re going to get the support you need and can stomach the impact you will have on weaker members.

Click here for a list of my Forbes articles (of which this is #681) and a summary of my book on executive onboarding: The New Leader’s 100-Day Action Plan.

View More
« Relooking At The Only Three Job Interview Questions