How To Keep Your Communication Plans From Getting Derailed By Leaks 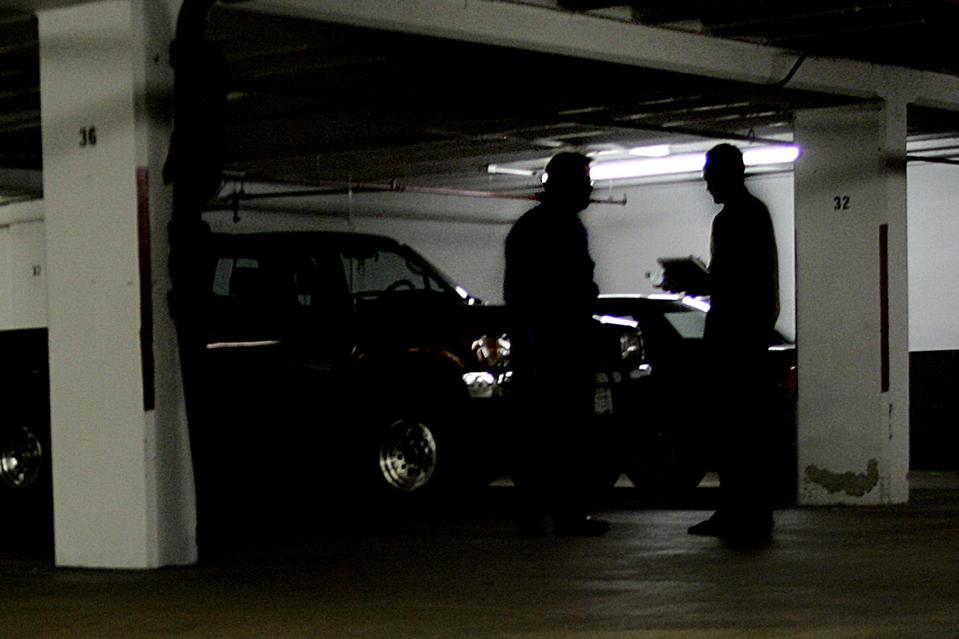 Furthermore, the Internet is a conduit. It breaks down the walls between internal and external communication. Internal memos get forwarded externally. Internal talks get videoed and shared externally. And everyone has access to outside information all the time.

So, things are going to leak. The issue is that disrupts your ability to control your communication. For major announcements, follow these steps:

I – Set the action plan. This is the substance of what you’re going to announce. Messaging should flow from your actual plan, not the other way around.

II – Set the first phase of the communication plan. This includes your message and who hears what, when and from whom. Know that everyone’s main question is “What does this mean for me?” In general, you want to tell:

III – Have a second phase ready to activate when the first phase of your communication leaks. Know that every additional person you read into the change decreases the likely time to the first leak. It’s not that they will leak intentionally. It’s that their knowing and changing something they normally do adds one more datapoint to someone else’s picture. Your second phase of your communication plan will probably look like a crisis management plan:

If the leak happens before you’ve told those emotionally impacted, divide and conquer and get to them as soon as practical. In the absence of a leak, you could have told them sequentially. Now you’ll have to get to them in parallel. Then go on to the directly impacted and finally those indirectly impacted.

If the leak happens just before you’ve told those indirectly impacted, there’s less to worry about. Still, you should accelerate your mass message if you can.

The shorter the time between when you tell the first person and your mass communication, the less likely things will leak during your communications.

Click here for a list of my Forbes articles (of which this is #675) and a summary of my book on executive onboarding: The New Leader’s 100-Day Action Plan.