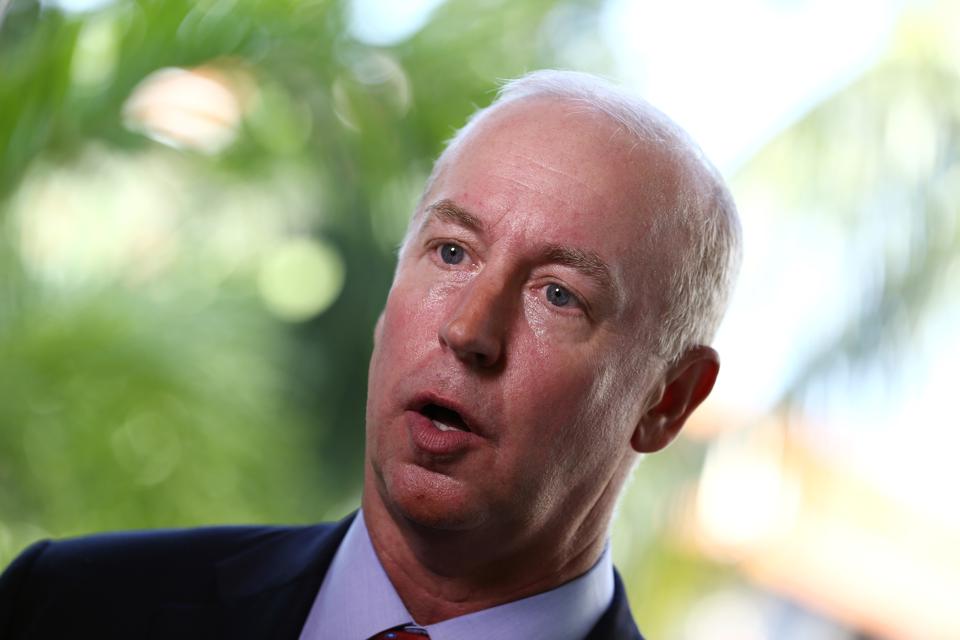 Ray McDaniel came to a CEO Boot Camp on his fifth day as CEO in 2005. He came back to a dinner before another Boot Camp six years later to answer the question “What do you wish you’d known then that you know now?” He said three things:

Moody’s just announced that Robert Fauber will take over as CEO from McDaniel effective January 1, 2021. Now McDaniel can tell Fauber what he wished someone had told him in 2005. He could give Fauber three envelopes or he could take the same general advice that he wish he had given to himself and apply it to today’s circumstances. Those morph into:

The world has blown up and will never be the same

Anyone that tells you they know how Covid-19 is going to play out is either lying, delusional, running for President, or all three. But here’s what we do know:

We’re living in a word in which one of the most successful CEO’s of our time, Meg Whitman, can go through almost $2B and effectively bankrupt streaming platform Quibi in six months.

We’re living in a world experiencing one of the biggest transfers of wealth between the winners and the losers since Rome conquered the known world.

Fauber needs take all this into account as he and his team try to help others navigate financial markets.

Think beyond companies and beyond countries to cross-border players.

In some ways, McDaniel had it easy. While he couldn’t predict how different countries were going to react to what Moody’s did, at least he knew where the countries were. Fauber’s going to have to deal with cross-border players like Google and Facebook and Alibaba and Tencent that have shown a complete disregard for individual countries’ rules, locating their operations wherever best suits them and moving them at the drop of a Bitcoin.

It’s hard to rate companies’ credit when you can’t pin down their locations.

Fauber and his team need to figure out news ways of evaluating companies as the rules constantly evolve.

Testifying in front of congress is fun

Well, that advice from 2011 still holds. The divide in congress is deeper and more challenging than it ever was. Look at Amy Coney Barrett’s hearings in front of the Judicial Committee. Steven Covey must be turning in his grave. He suggested we should “Seek First to Understand, Then to Be Understood.” None of the questions were designed to help people understand Judge Barrett. They were all designed to make points to future voters.

Fauber’s not going to change the political realities Moody has to deal with. But he does need to understand them and take them into account.

McDaniel was right then; and he’s still right. Fauber, and each of us, should be aware of the ever-changing nature of our world, look beyond our own narrow horizons, and learn to accept what we cannot change.

Click here for a list of my Forbes articles (of which this is #667) and a summary of my book on executive onboarding: The New Leader’s 100-Day Action Plan.

View More
« Be. Do. Say. The Foundation Of Authentic, Trusted Leadership