More On Mitigating The Risks Of Onboarding Into A Smaller Organization 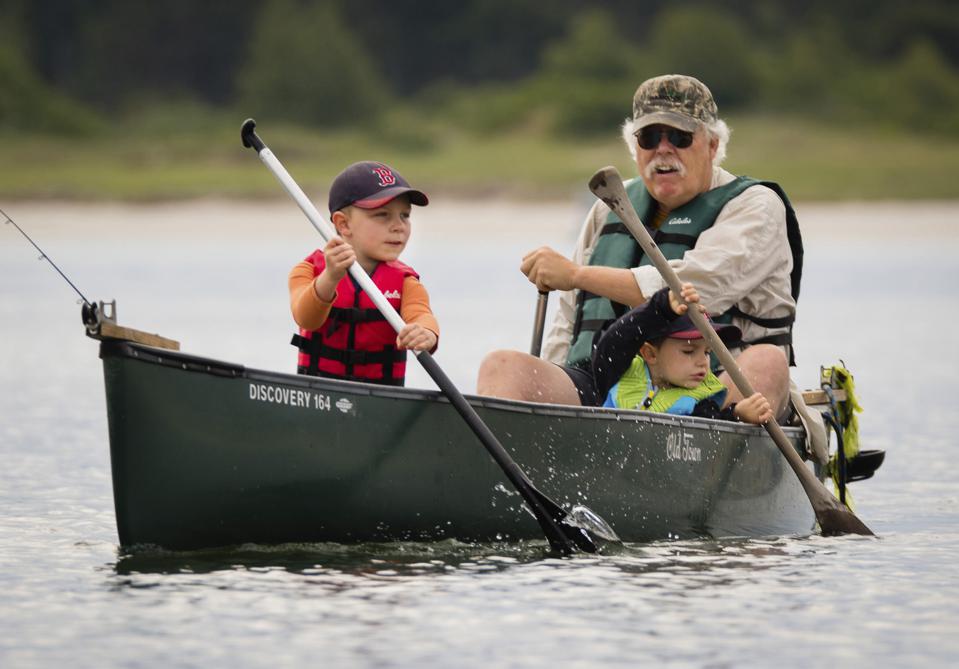 If changing organizations for most people is like driving from Ethiopia to Kenya, for an executive onboarding from a large corporate to a smaller organization it’s like the difference between driving a cruise ship and a canoe. In both cases, their instincts are wrong. In the first case they need to switch sides of the road to avoid head-on collisions. In the second case they need to pick up an oar if they want to move at all.

40% of new leaders fail in their first 18 months. They fail because of poor fit, poor delivery, or poor ability to adjust to changes down the road. As described in an earlier article, if you’re an executive onboarding into smaller organizations you must:

Make a hard shift to fit in

Fitting in is a non-trivial event. You have to be accepted by the team and become part of the team before you can ever hope to evolve it. Remember that most change agents don’t survive their own changes. Understand the new culture and change your approach to fit in. In particular, be ready for these differences:

Smaller organizations tend to be closer to the founder’s garage. They care more about customers and colleagues than they do about physical space.

Net, any moment you spend worrying about your office – its size, shape, location, or décor – before or after you start is not just a moment wasted. It’s a moment driving a wedge between you and them.

Expect a much more intimate relationship with values

Recently, many corporations have spent time reconnecting with their values. Some like Volkswagen, had gotten way off track. Some like HP forgot their founders’ way. Not only are smaller entrepreneurial and family ventures closer to their founder’s garage, they’re made up of people who know or knew the founder and helped the founder develop their collective founding values. They don’t need plaques on the wall engraved with values. They are the values. Learn the values by getting to know the people.

Big corporations sprawl. They push the edges and either become or start to look like conglomerates. They have groups, division, units and sub-units, strategies and sub-strategies. Smaller, more entrepreneurial and family companies tend to be more focused. They still know what they have to do to survive. Figure out the core focus and focus your efforts there.

As corporations get larger, they get more distant and formal. They communicate more and more with memoranda, big documents and formal presentations. People in smaller organizations still talk to each other. Relationships matter equally in all organizations. They’re just more equal in smaller entrepreneurial and family organizations – especially with family members or “friends” of the founder or family.

Big corporations get to protect all the good things they’ve built. Many times, the cost of a mistake is far greater than the potential gain from an action. They think things through to anticipate and mitigate all the risks. Smaller organizations are much more focused on potential with less to lose. Expect a bias to action. Have a bias to pick up an oar and push the boat forward yourself instead of forming a committee to develop a process to make something happen with no errors sometime in the future.

Deliver what you can

Where does an 800-pound gorilla sit? Wherever it wants. At Coca-Cola we did gorilla marketing. We had enough marketing clout and resources to overwhelm our competitors in any pitched battle. We knew it. We organized our forces and we won where we choose to win.

Our smaller competitors did guerilla marketing using ambushes, sabotage, raids, hit-and-run tactics, and mobility to fight our larger, less mobile, less agile, traditional organization. They won where they could.

If you’re switching from a corporate giant to a smaller more entrepreneurial or family venture, choose your battles carefully. You have to deliver. You have to deliver with less resources, less systems, less clout. Learn to be agile. Learn when to pick up the oar yourself. Just don’t hit yourself with it.

Click here for a list of my Forbes articles (of which this is #668) and a summary of my book on executive onboarding: The New Leader’s 100-Day Action Plan.