Why Vice President Is Not A Real Job 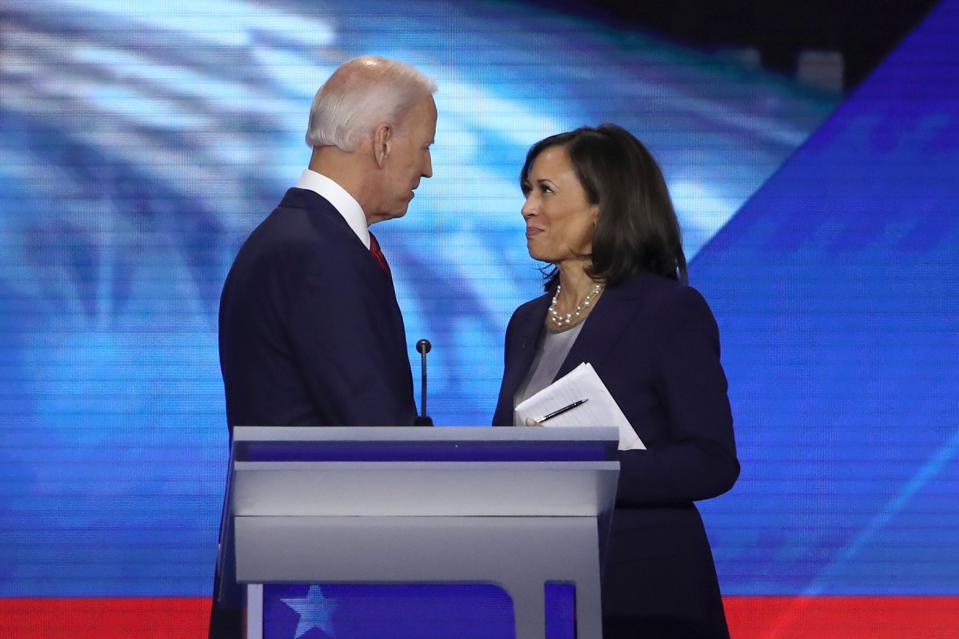 Vice President is not a job. It’s a title or level. In the case of the Vice President of the United States, the Constitution defines only two responsibilities: 1) Replace the President in case of death, resignation or inability to discharge the powers and duties of the office, and 2) Preside over the Senate and cast tie-breaking votes. Other Vice Presidents have different jobs. So, the critical question is “Vice President of what?”

Lyndon Johnson and Dick Cheney epitomize opposite ends of the job. President Kennedy put Johnson as VP to get him away from being Senate majority leader and to help him carry Texas in the election. He and his closest advisors wanted as little to do with Johnson as possible and gave him virtually no responsibilities.

At the other extreme, Dick Cheney was as close to a co-president as we’ve seen. He was the behind-the-scenes leader of the US war on terrorism and one of the main proponents of the US invasion of Iraq, the expansion of wire-tapping by the NSA and other US policy changes.

As Vice President himself, Joe Biden’s influence went well beyond his job description. He became one of Barak Obama’s closest advisors. He played the role well, often pushing a point of view different than Obama’s behind closed doors as “the last voice in the room” and then always supporting Obama’s ultimate choices in public.

As Biden thought through his own VP choice, that history has to have come into play. His first question was not who, but what. He must have thought through and debated with his advisors what he wanted the VP’s role to be before he chose Kamala Harris. Of course, there was some iteration as different potential VPs had different strengths. He would have adjusted his view of the role to fit Harris and the job will evolve as Harris and Biden learn and grow together.

What matters is the role, its authority, accountabilities and responsibilities. Get those agreed and aligned first. Then worry about titles.

Why. Start with why the position exists – their mission. This should capture the problems the person in this position fixes or the opportunities they take advantage of. Look at things that would not happen right without the right person in the job.

What. Align on what they should deliver – their objectives/goals/outcomes. Objectives are general. Goals and outcomes are specific. Together those comprise what they are accountable for.

How in general. Lay out organizational relationships, authority & interdependencies. Capture superiors, peers, subordinates and others they need to work with. Clarify what decisions they can make and how they work interdependently with others and their impact on the rest of the organization – how others’ work/lives will be made better by them.

Specifically how. Dig into the activities or things they need to do on the way to delivering the objectives, goals, outcomes in a way that impacts the rest of the organization – their specific responsibilities. Include areas in which they consult with others and provide or receive input.

So what. As a bonus, think through your picture of success for the role – your vision for how things will look different when they have done what is needed. It’s sometimes helpful to imagine yourself taking this person out for a celebratory dinner two years in and saying “You must be so proud of the way you….”

Note these ideas are pulled from our Recruiting Brief tool and are applicable to a whole range of positions beyond just VPs. Click here to request a free copy.

Click here for a list of my Forbes articles (of which this is #654) and a summary of my book on executive onboarding: The New Leader’s 100-Day Action Plan.