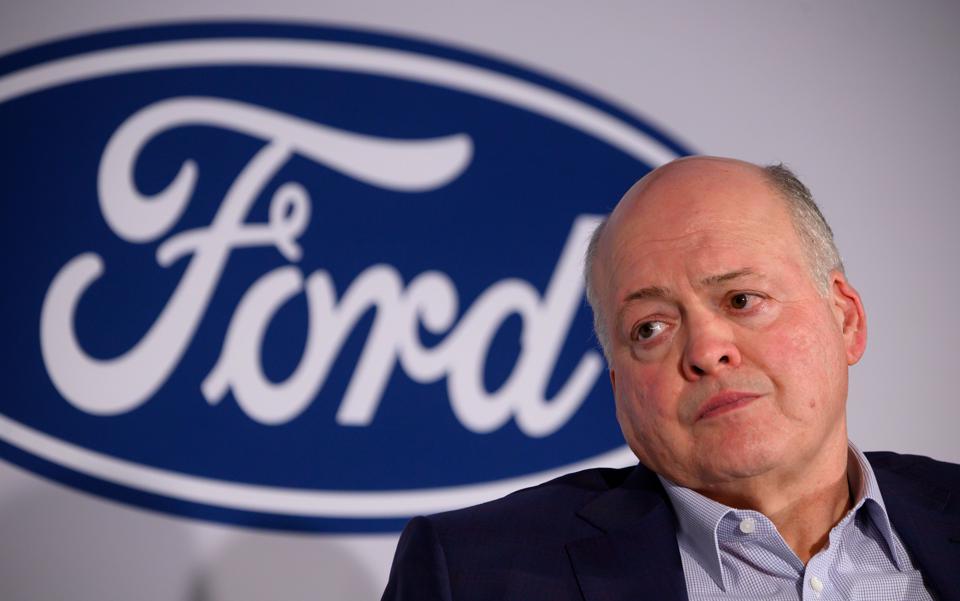 Jim Hackett’s exit as Ford’s CEO should surprise no one. Billions of dollars in losses, a 40% drop in stock price, and complete lack of clarity around the way forward inevitably had to lead to new CEO. The main lesson from Hackett’s case is that while everyone has to converge into an organization before trying to evolve it, you have to time that pivot differently in different circumstances. Hackett moved way too slowly, failed to clarify a coherent strategy or culture and paralyzed the organization.

In writing about his views on How Office Layout Impacts Corporate Culture, I was impressed with Hackett’s understanding of the general shift from command and control hierarchies to more collaborative work and how office spaces could enable that.

In writing about Hackett’s New Leader’s 100-Day Action Plan when he joined Ford in 2017, I said “The bet is that Hackett will succeed. He’s got the strengths. He’s got the temperament. He’s got a strong 100-Day Action Plan. Expect him and Ford to be successful over time.” But he failed to be decisive. Ford is fundamentally a design and engineering led manufacturing company. It was in trouble. It needed clear direction from the top – which he failed to give them.

Phoebe Wall Howard’s February 13, 2019 article on Hackett in the Detroit Free Press laid out then all the reasons Hackett is on the way out now. Perhaps there was still time then to fix the issue. In any case, Hackett either didn’t adjust or didn’t adjust fast enough. She suggested:

1) Deliberately and decisively think through, time, and implement your pivot. Sometimes you’ll want to converge and evolve slowly, sometimes fast. And sometimes (like in a turn-around,) you’ll need to shock the organization. Figure it out. Work it. Get on with it.

2) Make a clear over-arching strategy choice and align your culture, organization and operations around that choice. Once you figure out if you are fundamentally a design, production, distribution or service organization, everything else flows from that as you work through strategic point of inflection.

3) Enable the organization with clarity around which decisions are yours, shared or delegated.

Click here for a list of my Forbes articles (of which this is #653) and a summary of my book on executive onboarding: The New Leader’s 100-Day Action Plan.