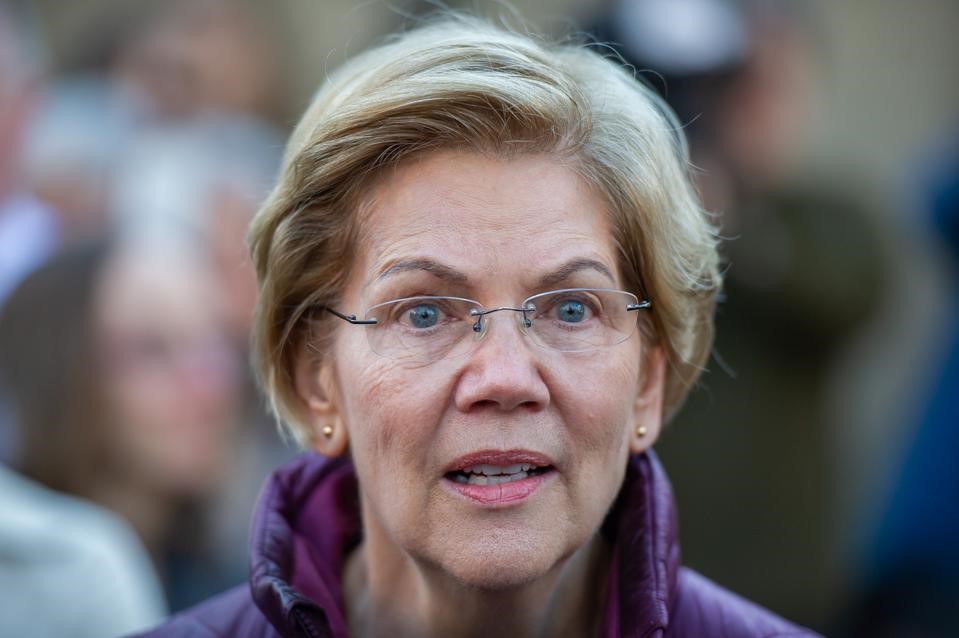 The Democrats will nominate Kamala Harris as Vice President this week. At the same time, there are more people that wanted the job and thought they had at least an outside chance than any of us imagine. Joe Biden needs to keep them engaged and needs to do that with emotional, rational and inspirational communication – as do you with people you do not select for plum assignments.

Who thought they had a chance?

While some may be relieved, most are disappointed. Biden and team need to acknowledge and deal with those emotions first– for more than just the finalists. Biden has to notice, acknowledge and empathize with them, know that their disappointment makes sense, and understand how their feelings. People need to feel seen and heard before they can connect. Affirming that their feelings makes sense tells them Biden is still on their side. Digging into understand their feelings even better tells them Biden cares.

Biden started doing this by reaching out to the finalists himself, one-on-one to do what Alexander Burns describes as “the hard business of letting down the runners-up that he had come to value as allies and friends.” This was the right thing to do on all sorts of different levels. The general advice for an announcement cascade is to tell those emotionally impacted one-on-one first, then those directly impacted in a small group, then everyone else.

This is where the levels of engagement come in.

Let’s go a little deeper on committing to the cause. In this case, there’s a problem and an opportunity. A lot of people are committed to doing anything that can to make sure Trump does not have a second terms. For them, Trump is the problem. Others care about the programs the democratic party is pushing. For them, moving those programs forward is the opportunity.

In either case, it’s less about Biden than it is about Trump or the Democratic programs. The point is that Biden and you should focus less on getting people committed to him or you as the leader and more on getting them committed to the cause because the cause is more important than either themselves or the one wrong mistake Biden or you made in not picking them as VP.

Click here for a list of my Forbes articles (of which this #655) and a summary of my book on executive onboarding: The New Leader’s 100-Day Action Plan.

View More
« Why Vice President Is Not A Real Job