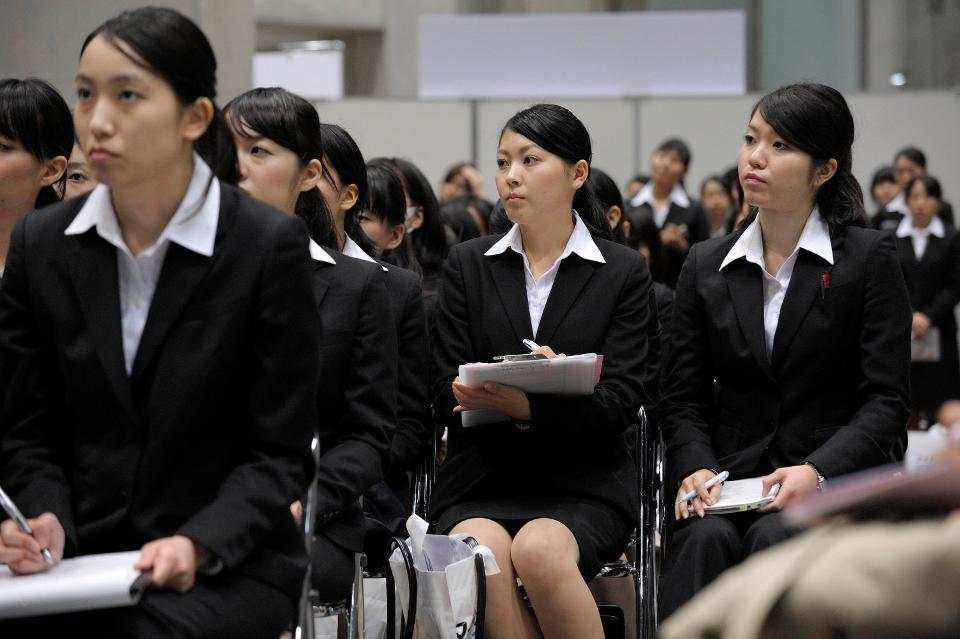 Candidates for jobs need to convince hiring managers that they can do the job (strengths,) will love the job (motivation,) and will be tolerable (fit) better and more than any other candidate.

This is where the 90/10 versus 60/40 positioning comes into play. To become a 60/40 winner, you have to tend toward the mean so you appeal widely. Those tending toward the mean, round their edges so they offend less people. These people tend to be more acceptable to others (60%) but have less people passionate about them. As a result, they make the cut to be final candidates for jobs more frequently than others, but often come in second place.

The difference is focus and the courage to talk about what’s most important and walk away from opportunities where the fit is less clear.

For example, imagine a hiring manager that says they need someone with strategic, organizational, and operating strengths.

60% of presented candidates come in with solid examples of their strengths in each area. They move on to the next round.

The prescription is to figure out what they should really care about. If it’s not your core strength, walk away. If it is your core strength, focus your conversations on that. Talk about that. Of course, there are other things you can do. You’ll do them and over-deliver on expectations when the time is right. Then there are things you won’t do. You most definitely do not want a job that requires you doing them.

Talk about the things you’re most interested in. Learn about them. Practice them. Volunteer for assignments that give you experience in those areas. Build a deep expertise in these things. Guide your own career into these areas directly and indirectly.

Along the way, there are a whole range of other things your employers or clients will ask you to do. Do them. Do them really well. Over-deliver. You’ll learn by doing and get better and better. You’ll develop strengths in some of these areas. You can deploy those strengths over time. Just don’t talk about them.

And there are things you won’t do. The key here is to be upfront about those so no one ever asks you to do them. Some of these violate some of your underlying values. Most of them are distractions from what you think are most important. Any moment you spend on somethings less important is a moment you’re not spending on what is important. That is the opposite of focus.

Oh, by the way, if you’ve got someone working for you doing things outside of their core areas of interest, you should do what you need to do to get their focus back on what they care about most. Doing that is a sign of respect. If you don’t do that, eventually you’ll lose them. They’ll burn out or quit. Just because they are doing what you need them to do – and doing it well, does not necessarily mean they’re doing what they want to do.

Click here for a list of my Forbes articles (of which this is #648) and a summary of my book on executive onboarding: The New Leader’s 100-Day Action Plan.