The Only Way To Avoid Compound Errors In Business And Life 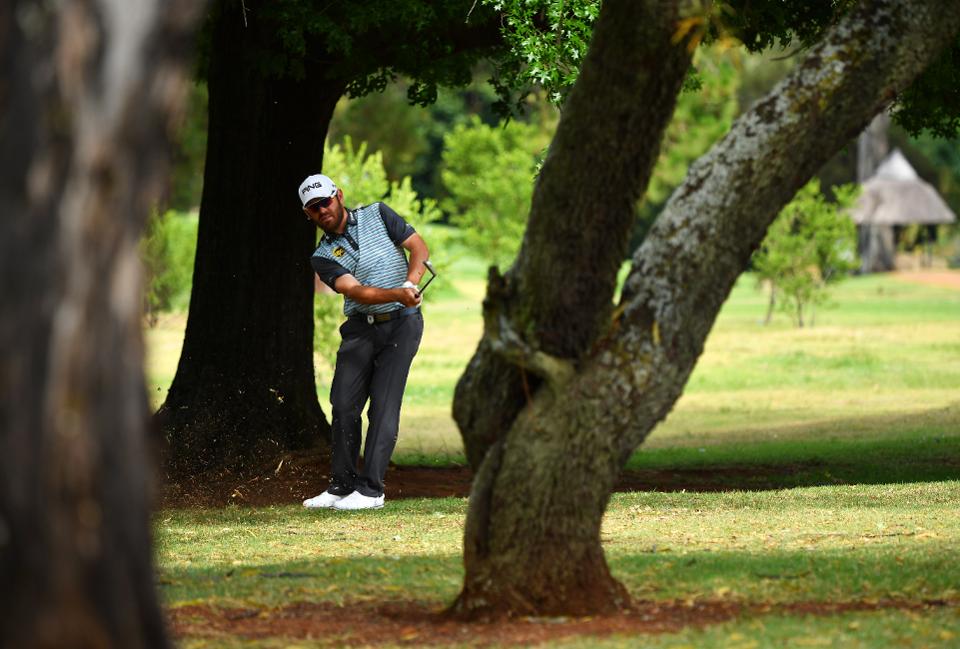 We all do it. We make a mistake and then, in trying to fix it, make it worse. And we all know the way to stop the cycle: own up to the mistake, accept the new reality, and build from there.

“When you’re in a hole, stop digging.”

Golfers hit shots into the woods. Then they try highly unlikely shots right at the green instead of hitting safer shots back onto the fairway first.

That “instead” involves three steps:

Own up to the mistake

We all make mistakes. We misread things. We miss new information. Sometimes we just guess wrong. But it’s rarely the first mistake that’s the problem. It’s the cover up. Like the old saying suggests, share good news with your boss in good time, but run to your boss with bad news. They can’t help you if they don’t know.

Alexander Pope put it well a very long time ago, “No one should be ashamed to admit they are wrong, which is but saying, in other words, that they are wiser today than they were yesterday.”

A mistake creates a new reality. If step one is owning up to the mistake, step two is figuring out the impact of that mistake on the current reality. If the mistake’s impact is

A sales team kept just missing each quota each month. Each month they’d meet in the middle of the month to map out how they could make up as much of their shortfall as possible over the remaining weeks. They generally got close, but rarely over the line. One month the sales manager called a halt.

“I don’t want to talk about this month anymore. Let’s focus on what we can do to get ahead of the curve for next month.”

Their final customer calls for the month were different. Instead of begging customers to accelerate orders to help them hit their numbers, they talked about what they could do to help their customers leverage their products to build their customers’ businesses over time.

They made the next 26 quotas and became the top district in the country.

They’d kept compounding their errors every month. By asking their customers to accelerate purchases each month, they started every month in a hole the next month. They were spending their precious time with customers trading deposits in their emotional bank accounts for short-term business.

It didn’t stop, couldn’t stop, until the sales manager owned up to the mistake of starting each month behind the curve.

He decided the barriers were insurmountable in one month and cut his losses – literally telling his team to give up on achieving their goals that month.

That allowed them to change their approach and build from there by putting their customers’ needs first and making deposits into their emotional bank accounts instead of withdrawals.

Stop compounding tactical errors now. Own your mistakes. Reassess your current reality. Shift from a defensive back foot to a forward-looking front foot and build from there.

Root out systemic compound errors. Pay attention to the ABCs of behavioral modification: antecedent, behavior, consequence. Make sure you are prompting and rewarding the right things. And, make sure you are not providing positive reinforcement of undesirable behaviors or negative reinforcement of desirable behaviors leading to systemic compound errors.

Click here for a list of my Forbes articles (of which this is #645) and a summary of my book on executive onboarding: The New Leader’s 100-Day Action Plan.