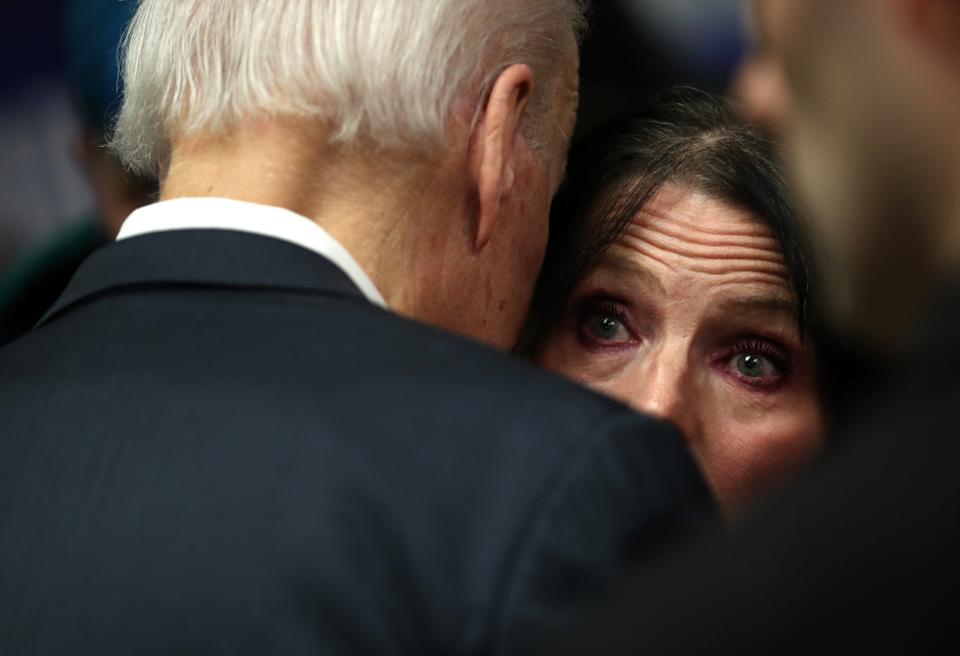 This year, Super Tuesday became Super Twosday and got the USA to a choice between two for the Democratic nomination for President. Kudos to anyone with the courage to throw their hat in the ring at any point. They each did the country a service by participating in the discourse. And we’ll see more from many of them in years to come. The lesson from yesterday’s voting is that people seemed to value relationships, message, and resources – in that order.

Joe Biden is a flawed candidate. His stance on some issues in the past, the way he treated some people while he was in the senate, and his occasional speaking gaffs are issues. He was the front-runner and then stumbled on getting his message right and raising enough money to support a strong organization and media presence.

But he won at least nine of the fourteen states contested Super Tuesday. Tommy Christopher put it well in his last comment on Biden’s response to the question “What drives you? What’s your fire?”

Biden’s answer was “Decency and honor and restoring this country’s …. Everyone is entitled to be treated with decency and dignity.”

Christopher noted that “Biden apologized for giving too much answer, but the exchange illustrated the essence of The Biden Show: freewheeling, personal, and overflowing with authenticity.”

Biden won based on his relationships:

Biden seemed lost at the Las Vegas debate. Organizing his thoughts around decency, honor and dignity now goes hand in hand with his relationship building.

Bernie Sanders message is crystal clear – “justice for all.” It resonates with anyone feeling that they’ve been treated unjustly. Enough people in Vermont, Colorado and California buy into what he’s saying for him to have won those states yesterday. Bernie builds relationships with people and has raised enough money to support an organization and the media necessary to take him through the race.

Mike Bloomberg has no resource constraints. He had 2400 people working for him in the Super Tuesday states. He spent ten times as much in advertising as did Sanders who, in turn, spent three times as much as Biden.

Rank Biden first on relationships, second on message, and last on resources.

Rank Bloomberg first on resources, and last on relationships and message.

Implications for your leadership

Relationships, message and resources all matter. While they are interconnected, think about them in that order.

Remember, these are not either/or choices. Biden, Sanders and Bloomberg did all three really really well. It’s why they were the top three finishers. As a leader, you have to do all three. But at least on Super Twosday, there’s evidence that relationships mattered most. Message mattered almost as much. And resources came third.

Click here for a list of my Forbes articles (of which this is #623) and a summary of my book on executive onboarding: The New Leader’s 100-Day Action Plan.