When To Discard Your Loyal Opposition 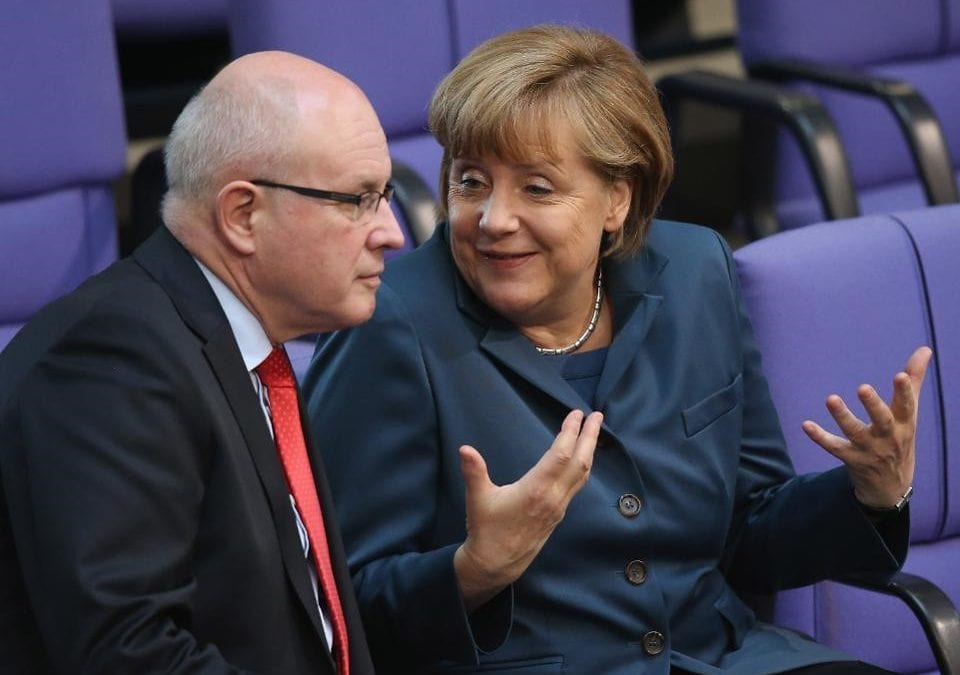 You need a meaningful level of loyal disruption, challenge, rebellion, and deviation on a team. Without it, inertia sets in. You don’t evolve. You stagnate and eventually get eaten by competition you don’t see coming. However, when your loyal opposition ceases to believe in your purpose – your mission, vision or values – it’s time to cut them loose.

As I wrote earlier in Why the Highest Performing Teams Always Fail Over Time, high performing teams need differential strengths, differential perspectives, deviation, and full spectrum creativity. You must find and nurture people with differential strengths that complement those already existing on your team, not reinforcing them. You must not push for perfect alignment of peoples’ behaviors, relationships and attitude with your existing culture.

But there’s no wiggle room on purpose. People that don’t share your mission, vision and values need to go away.

Mission: Why we are here, why we exist, what business we are in.

There are four possible attitudes to your mission: disengaged, compliant, contributing, committed.

Those disengaged, impede the mission. They don’t even pretend to be loyal opposition. They fight you and everyone pushing the mission either directly or passive aggressively at every step of the way. This is easy. Don’t let them take one more step. Make them go away now.

Those compliant, do the minimum they can get away with to survive in the organization. While you should not expect them to help you evolve, they’re not hurting you so long as they are doing tasks that don’t require more than their bare minimum.

Those contributing to the mission are your most valuable followers. Nurture them. Encourage their differential strengths, perspective and creativity. Their deviations come from a good place and are designed to contribute to the mission.

Those committed to the mission are the heart of your loyal opposition. They put mission above all else. They will challenge any perceived misstep by anyone in the organization including you. Witness Jim Whitehurst’s onboarding into Red Hat. He learned that people weren’t going to follow his direction, even though he came in as CEO. It was all about the mission. He had to earn the right to lead. And that was a great thing.

Net, lose those disengaged with the mission; keep those complying – at least for now; nurture those contributing; and cherish those committed – just so long as they agree with the vision and values.

Vision: Future picture—what we want to become, where we are going – in which others can envision themselves.

Net, those that engaged with the mission and both buy into the vision and envision themselves as part of it should stay – just so long as they share the values. Those missing one or the other should depart at some point along the journey.

Values: Things you will not compromise on the way to delivering the mission and achieving the vision.

On the other hand, it’s hard to know others’ real values. Of course, they are going to say they share your organization’s values. And most will act in line with those values. But if they do not fundamentally believe in the values, they will slip up. Look for slip ups on small things. Learn why they slipped up. If the root cause is a different view of a value, make those people go away before they slip up on big things.