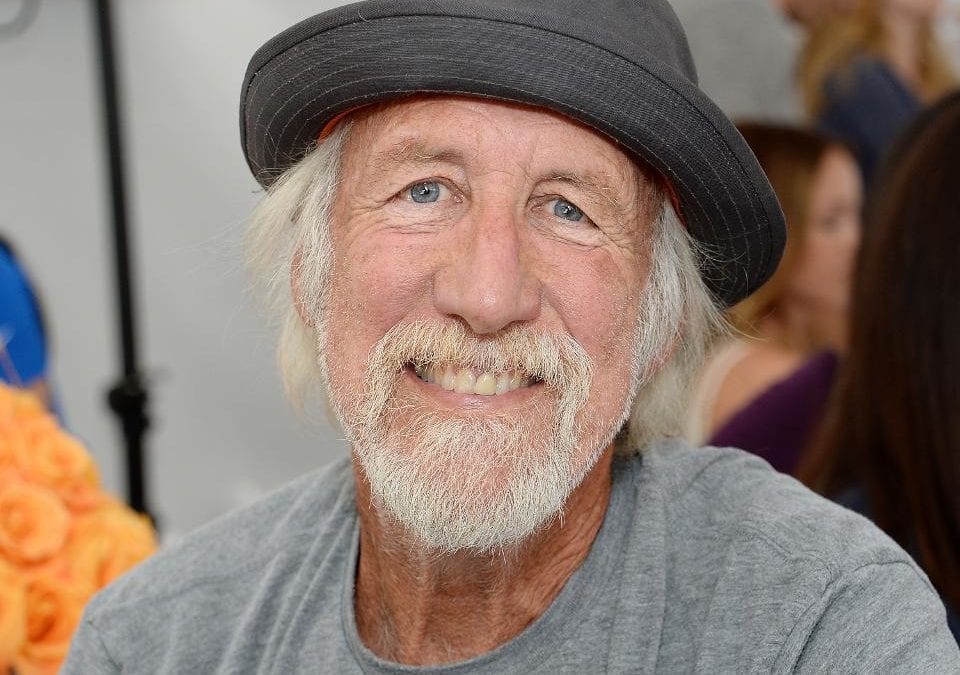 A million years ago, I was part of the marketing team for Lever Brothers’ Wisk laundry detergent just after Procter & Gamble put Liquid Tide into a test market. Our research at Lever Brothers indicated Tide was a superior product in a superior package with a superior brand name. You don’t need to be a very sophisticated consumer marketer to know that combination is a problem for Wisk.

We needed to figure out Procter & Gamble’s plans so we could craft our defense. We contacted all the plastic bottle manufacturers and inquired about potentially increasing our purchases. Interestingly, the manufacturers supplying bottles to the 40% of the USA that used more liquid laundry detergent than powdered laundry detergent told us they would not have the capacity to meet our potential increase.

We concluded Tide would go from test to that 40% as wave one before going national. The defense plan we proposed involved running promotions in ahead of the Tide expansion to get our users to stock up on Wisk and blunt Tide’s wave one rollout while using the time to improve our product and packaging and heavy-up our advertising.

(Unfortunately, Lever’s senior leadership agreed to the promotions, but not the investment in product, packaging and advertising. Wisk’s market share spiked with the promotions and then declined steadily after that as Tide rolled out its predicted waves and consumers switched to Tide.)

The point is that we were able to figure out what Procter & Gamble was going to do by figuring out what its suppliers were doing.

Led by Lee Clow, TBWA in its various guises has been Apple’s main agency for decades, famously doing the “1984” Superbowl ad for the Apple Mac, and others. It’s not clear if Apple is moving resources in house or just moving on after Clow retired last year. But something is different at the company that tells people to “Think Different.”

You should pay attention to this if you are an Apple customer, supplier, competitor, or have Apple stock in your portfolio either directly or as part of a fund. It impacts you. Perhaps not today or this year. But Apple is influential enough to start or signal trends.

Look beyond your customers, suppliers, competitors and societal players to their ecosystems. Things that impact them impact you. Do this when there’s a specific opportunity or threat – like your version of Tide Liquid. Do this on a general basis to know what’s going on. The people that seem to be able to look around corners have help. Looking through the eyes of others can give you that help.

Look at these on an annual basis as part of your strategic planning or on a quarterly basis or even more frequently if things in your ecosystem are moving faster.

In any case, those that get blindsided by changes, more often than not, simply aren’t paying enough attention. The signs are generally there. Now there’s no excuse for you and your teams not seeing them and taking them into account.

View More
« How Great Leaders Bring Out Others’ Self-Confidence