Why Subordinates Should Not Interview Potential Bosses 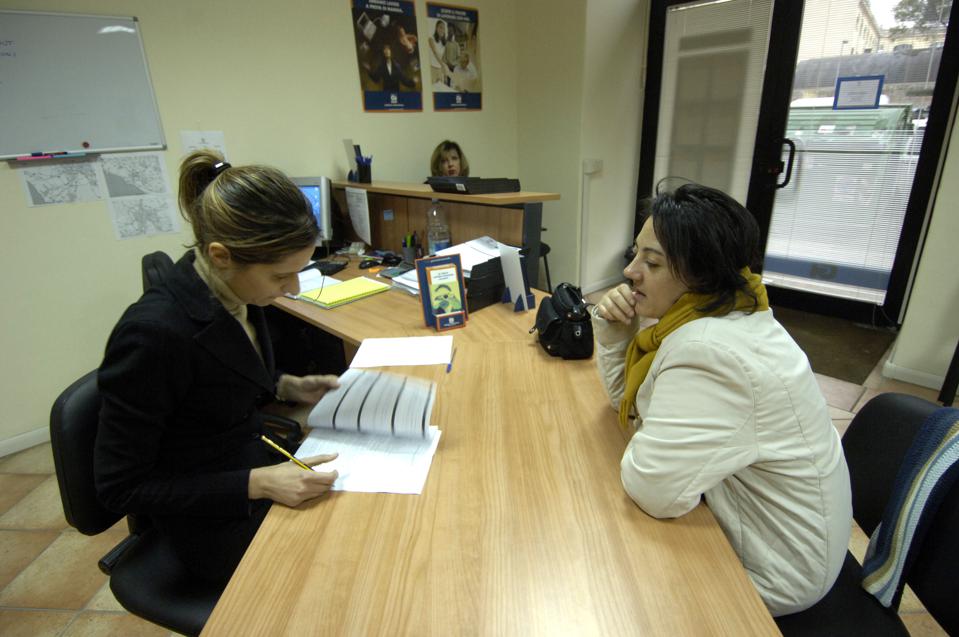 First impressions are indelible. If a new leader’s first encounter with a future direct report is when they are being interviewed for a job, the balance of power is inverted. The subordinate has more power in the interview. The new boss is going to have more power later. The issue is not about power per se, but about how that inverted balance of power complicates an already potentially stressful meeting. Net, don’t do it. Don’t have subordinates meet their new boss until the new boss has been offered the job.

What about informal, non-interview meetings before the boss is offered the job?

They don’t exist. Until someone has been offered a job, everything is an interview – every conversation, and every casual interaction with anyone associated with the hiring firm has the potential to produce information that could impact the hiring decision. Everything communicates. So, there are no informal, non-interview meetings before someone is offered a job.

A couple of the finance managers were very aggressive and put me on the defensive. They intimated that my resume may not be accurate and barraged me with foreign exchange questions, even though the position is not a hands-on foreign exchange job. I explained to them that my role was to manage and oversee foreign exchange and that I have forex experts that do the daily operations.

If I was feeling myself, I would have been more assertive and articulate. Following this, I had a one-on-one conversation with the foreign exchange supervisor. She too suggested that my resume was a little misleading and like an idiot I conceded that even though it wasn’t true. I really felt like crap at that point and was burning up from the fever.

It took the organization just a couple of days to make a decision to offer me the job and I know that the CFO and other directors were really impressed with me. My concern is that my direct reports may not have been and that I may not have the credibility and their confidence to succeed in the position – that this is an insurmountable risk. I know that I have the requisite technical skills to do the job so I am not concerned about proving myself over the long haul.”

There is an argument that protecting what you’ve got is a surer, safer bet than trolling for something new. That argument supports having subordinates interview their new boss. The logic tends to play out along the lines of something like this:

“We’ve got a strong team. It’s important to minimize the disruption caused by a new leader. One way to mitigate that is to give the team a say in whom their new boss will be. This keeps them engaged through the search process and increases their likelihood of staying once the new leader is onboard.”

If the team is that strong, maybe they don’t need a new leader. Maybe they can continue reporting to whomever they are currently reporting. Maybe they can become a self-managing team. All those make sense.

But if the team does need a new leader and it’s not going to be someone from the team promoted from within, giving that new leader the best chance to succeed means not letting subordinates interview them before they are offered the job.