The Difference Between Executive Onboarding And Performance Failure 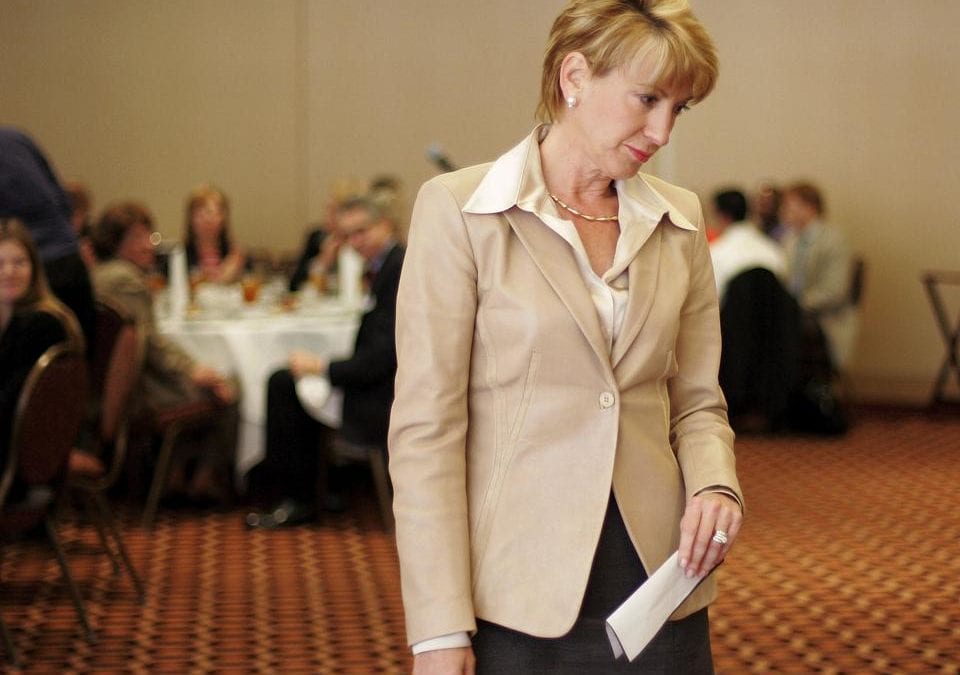 While there is certainly an overlap, there are important differences between executive onboarding and performance failures. The vast majority of people that fail in jobs fail for one of three reasons: poor fit, poor delivery, or poor adjustment to a change down the road.

The heart of executive onboarding well is converging into the team before trying to evolve it. This requires getting a head start, managing the message and then setting direction and building the team leading up to and through your first 100-days or so. Follow this with sustaining momentum and adjusting to change and your risk of onboarding failure is greatly decreased.

Poor fit gets called out either as “They just didn’t fit” or “They weren’t who they pretended to be.” It is, by definition, a disconnect, a failed dance of the bumble bees. Of course, candidates for jobs should sell before they buy. Of course, hiring managers want to position their firms in the best possible light. That’s all fine during the early stages of the dance, courtship, recruiting process.

But shame on you if you don’t change it the moment an offer is provisionally accepted.

Hiring manager offers someone a job. They say yes. What should be the next words out of the hiring manager’s mouth?

Should they be “Great. See you in two weeks.”?

Should they be “Let me connect you with HR to manage through the paperwork.”?

Should they be “Wonderful. What do you need from us?”

None of the above.

They should say “I’m not prepared to accept your acceptance until you do a real due diligence. Take a couple of days. Dig in. Ask the really tough questions. Then tell me you still want the job.”

There are only two scenarios. The first is that the person discovers something that makes them say no – most likely a fit issue. That’s a win for all involved. If they figured it out in a couple of days before accepting, you know they were going to figure it out in a couple of weeks after starting. If they bail out before accepting, you still have your second-choice candidate available. If they quit after they’ve started, you have to start the whole search again.

The second scenario is that they look hard and then say yes again. In this case the hiring manager has started their relationship with their new employee by coming around to their side of the table and helping them figure out what’s right for them – earning trust by being trustworthy.

The onboarding delivery risk is an inability to figure out, marshal and lead resources fast enough.

The ongoing performance risk is an inability to figure out, marshal and lead resources on any timeline.

Things change. People often miss or can’t adjust to change. If it’s during their onboarding period, they haven’t figured things out yet or haven’t built strong enough relationships for people to tell them the truth.

If it’s after they’ve onboarded, they may have a permanent blind spot, an insurmountable bias, or an ongoing inability to build trusting relationships.

Shame on you if you don’t provide or search out the help a new leader needs to accelerate progress during onboarding. After the onboarding period focus on getting the right people in the right roles and out of the wrong ones.

Click here for a list of my Forbes articles (of which this is #600) and a summary of my book on executive onboarding: The New Leader’s 100-Day Action Plan.

View More
« Are Business Pivots Harder Than Football Pivots? Learn from the Steelers