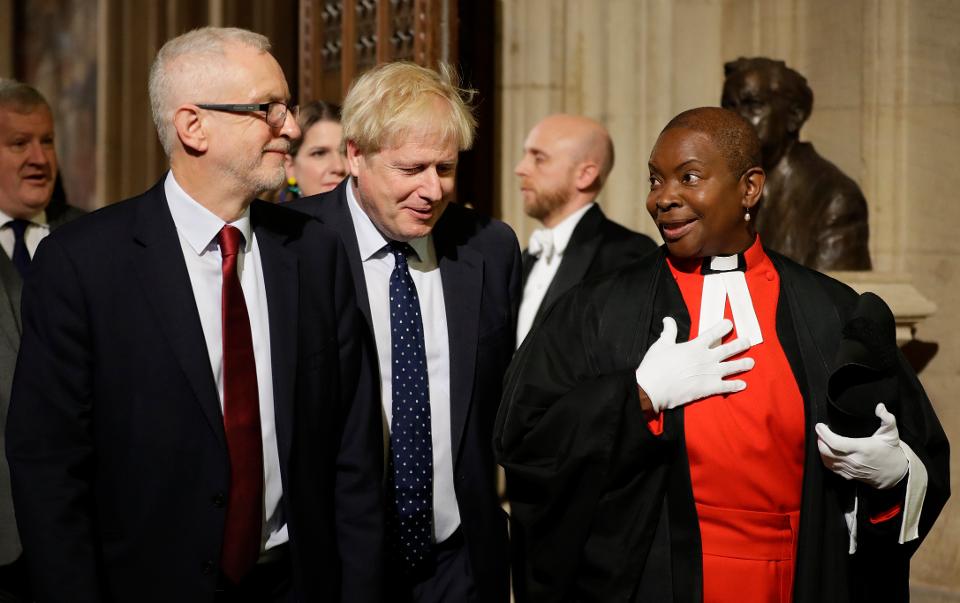 The evening of 16 October, 2019, Boris Johnson did what the UK Parliament had legally mandated he do. He sent the EU a letter requesting a Brexit delay. This was, of course, just one step in the UK Brexit story. At the same time, it’s a classic lesson in the bare minimum compliance. Yes, he complied with the law and sent that letter. He also sent another letting telling the EU that any further delay was a bad idea. And no one knows what he said behind the scenes. But we can imagine. The lesson for all leaders is that compliance may not be enough. You need contribution or commitment.

Committed – At the highest level are the people trying to do “good for others.” They care about the organization’s purpose and teach others as part of their own self-actualization. As a leader, inspire belief with emotional communication influencing their mindset.

Contributing – One level down, contributors do things they are “good at.” They collaborate with others and help as they seek belonging and self-esteem. As a leader, help them understand with direct communication and guidelines they should generally follow.

Compliant – At the first level of engagement, compliant people “do no harm.” They show up. They observe. They focus on what’s “good for me” and meet the minimum requirements to satisfy their biological and physiological needs. As a leader, make them aware. Indirect communication is often enough. Put in place policies they must follow.

At one level, the dispute between the UK’s Parliament and its Prime Minister, Boris Johnson, was a mis-alignment of commitment. Johnson had been clear on his commitment to Brexit at any cost. Parliament had a mess of concerns.

This directly led to Parliament directing Johnson to do something he did not think was right. It should not be a surprise to anyone that he did the minimum he had to do to comply with Parliament’s policy or law while remaining committed to what he saw as most important – Brexit at any cost.

This is why it’s so important to take into account all the different parties in any major decision including decision-makers, influencers, and implementers. Often, as we see with the UK Parliament, the same person will play multiple roles.

In the Brexit case, Johnson was one of the decision-makers, but not the only one. He was an influencer. And was the implementer – or not.

Implications for you as a leader

View More
« Why Where To Play Must Be Your First Choice

As An Executive Onboarding Into A New Role, Engage Intellectually, Emotionally And Practically – In That Order »
PrimeGenesis > New Leader's Playbook > Momentum > Adjusting > The Lesson For All Leaders From Boris Johnson’s Bare Minimum Brexit Compliance