The Innovation Versus Scale Tradeoff – Not Who, What 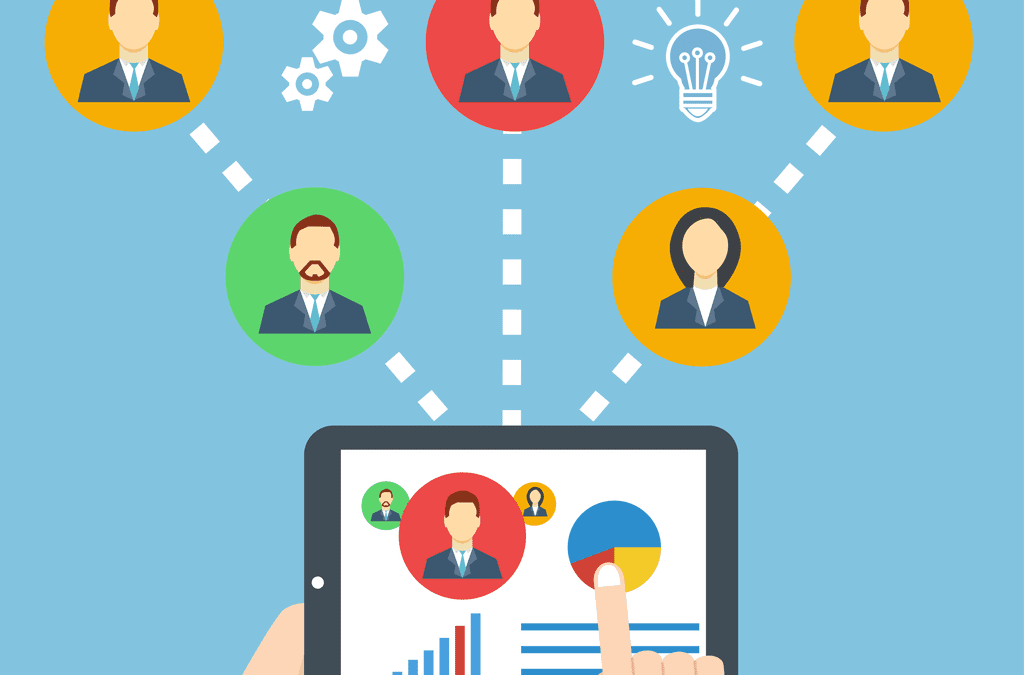 The most effective senior leaders are master delegators. Before doing anything themselves, they ask “Who can do this task instead of me?” Minority Business Development Agency head, Henry Childs says that is now the wrong question. Instead, they should ask “What can do this task instead of any of us?” They should do this in areas they can scale while investing in their areas of competitive advantage.

Childs said this as part of the interactive state of the market conversation at last week’s CEO Connection Mid-Market Convention. One of the recurring themes there was how artificial intelligence is fueling the new industrial revolution. It’s all about leveraging technology to scale through points of inflection.

Assume you’re in the business of carrying boxes down a flight of stairs. You can grow your business by hiring another person to help you. Your revenues and costs increase. Or you can leverage a ramp and move more boxes yourself. Your revenues increase, but your operating costs do not. That’s leverage.

There’s an obvious trade-off between efficiency and differentiation. If you’re leveraging a tool or technology to scale up, your competitors can do the same. Since the price of everything tends to get competed down to its marginal cost over time, you could end up in a race to the bottom before you blink.

Professor Allon suggested leaders should ask four questions: “Are we propelled to scale? Are we willing? Are we able? And are we ready?” He suggests not everyone needs, wants and can scale. “Scaling up often means giving something up.” If that “something” is the competitive advantage that justifies your superior margins, scaling up may be exactly the wrong thing to do.

Another speaker suggested a middle way. Instead of making a people versus technology trade-off, that speaker proposed thinking in terms of both and, “using technology, outsourcing or managed services to complement or augment” your people.

Thinking this way adds an important dimension to your strategic resource choices. Recall the Strategic Alignment framework from my earlier article on Accelerating Through a Strategic Inflection Point:

As Porter taught us, all companies design, produce, sell, deliver and service. The fundamental premise is that you’re better off picking one primary area of focus, investing to be best in class in that and efficiently managing everything else to fuel investment in that area.

Asking what instead of who changes your approach to this. More efficient design, production, delivery or service could come from outsourcing part or all of those functions, employing lower paid people, or leveraging technology to make fewer high-caliber and highly paid people more efficient.

Of course, this applies to your primary area of focus as well. There’s no reason not to leverage technology to make things easier for all your high-caliber and highly paid people.

The mid-market is where innovation meets scale. Mid-market companies are generally too big to be as nimble as start-ups and too small to have the scale of huge corporations. This is why the speaker’s thinking about “using technology, outsourcing or managed services to complement or augment” people should be generally appealing to the mid-market.

While it’s generally appealing, it’s specifically wrong in some circumstances.

Where you have a competitive advantage, you have to invest in talent and knowledge to fuel best-in-class innovation. Think “who” and leverage technology here carefully.

On the other hand, in areas where it’s good enough for you to be world class, strong or merely acceptable, think “what” and outsource, deploy managed services or leverage technology liberally to free up funds to invest in your areas of competitive advantage.