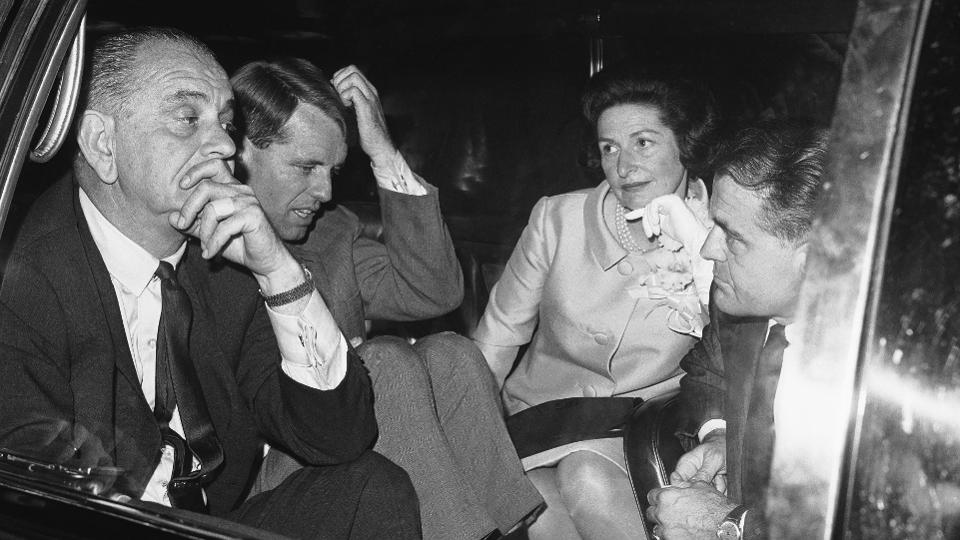 It’s not a perfect analogy. But both Makoto Uchida and Lyndon Johnson took over from leaders cut down mid-stream. Jack Kennedy was assassinated. Carlos Ghosn was arrested on charges of financial misconduct. Johnson did an amazing job in his first 100-days of calming down the country, keeping Kennedy’s cabinet intact, and re-starting critical legislation. Uchida should channel Johnson in dealing with emotional, personal and business issues – in that order.

Forbes auto-expert Greg Gardner laid out what Uchida is facing in his article on the Post-Ghosn Turnaround. Key points are that Nissan needs a financial and cultural turnaround. Nissan’s most recent profits fell 94.5% year-on-year. Culturally, the organization needs to move to more “Group leadership, where they all support each other” and are “more transparent” according to Nissan’s chairman, Yasushi Kimura.

When Lyndon Johnson took over as president of the U.S., his first task was to deal with the perceived conspiracy against the government. He immediately moved Kennedy’s body and himself back to Washington and accelerated his own assumption of presidential power.

Then, despite his long-standing feud with Jack Kennedy’s brother Robert, he convinced Robert and all of Kennedy’s cabinet to stay on – to honor Jack by continuing to pursue his priorities.

Finally, he leveraged his own legislative talents, knowledge and skills to get Kennedy’s legislative agenda unstuck passing in rapid succession, a budget complete with tax cuts, an economic opportunity act and the first major Civil Rights Act.

It’s a good model for Uchida to follow. Everyone needs to believe they are safe in general and safe personally before they can move forward.

Uchida should start with the emotional issues. Nissan’s future is not clear. Uchida and his colleagues need to decide if Nissan will stand alone, merge with Renault or something else. Then they need to communicate their decision broadly, laying out why it’s the right choice, what specifically the choice is, and how everyone can contribute to the organization’s future success.

This will not be an easy task that can be accomplished quickly. Goshn has sown all sorts of seeds of distrust. People in at least two continents are going to be wary of committing to anything. Those conversations cannot progress until trust is rebuilt. This will be Uchida’s first big challenge.

Getting the alliance or merger or non-merger sorted is required before Uchida can deal with his leadership team’s personal issues. Their personal issues stem from one question, “What about me?” In a situation like what Uchida and Nissan are facing, no one can turn their full attention to anything else until they know they are safe.

Uchida’s problem is that he can’t answer that for anyone until Nissan’s future is sorted. As soon as he knows the answer to that, he should choose his go-forward team and talk to each of them about their new roles.

This suggests Uchida and his team should implement a near-term focused business turnaround they can flex later. They should