As An Executive Onboarding Into A New Role, Engage Intellectually, Emotionally And Practically – In That Order 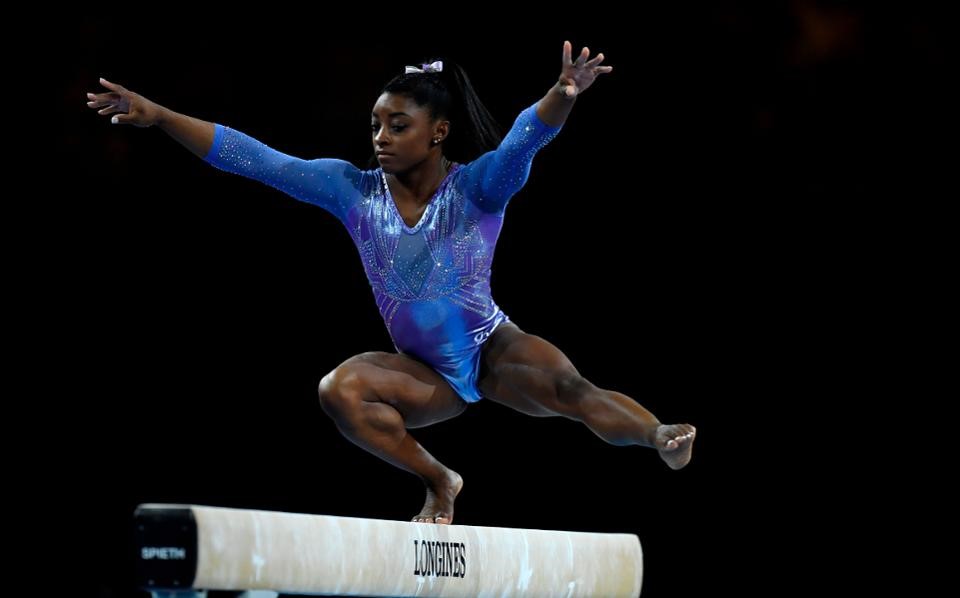 40% of new leaders fail in their first 18 months because of poor fit, poor delivery or a poor ability to adjust to a change down the road. Often the underlying root cause is that they instinctively think that what made them successful before will make them successful in their new job. Wrong. Instead, as an executive onboarding into a new role,  you need to apply deliberate thinking to lock down an intellectual framework for your new situation, carefully choose the stories that will help you connect emotionally, and then evolve processes to embed new ways of thinking, feeling and practical action.

You got the new job at least partially because of your previous successes. Your instincts are to keep doing what you’ve been doing so successfully. Your instincts and initial impressions are wrong. They do things differently in your new organization than you’ve been used to. If you don’t converge into the organization before you start trying to evolve it, you will suffer catastrophic organ rejection and fail.

Start by digging in to understand the context, what business they are really in, the real culture and its unwritten rules.

Then figure out what really matters and why. Who will you be stewarding your group for? Who cares most?

Put all that together into your own 100-day action plan. Essential parts of that include an assessment of your stakeholders and situation, your own personal positioning and messaging, and a deliberate step-by-step plan to converge and then evolve through the eight essential steps of executive onboarding.

With that, you will be intellectually ready to move on.

Who just became the most-decorated gymnast in world championship history?

Her team. She doesn’t even get to compete without her family, coach, trainers, equipment suppliers, logistical managers, sponsors and the like.

The analogy is close. The only thing an executive onboarding into a new role can do all by themselves is fail. Any success requires a team. And the glue that holds a team together or tears it apart is emotional connection.

Your intellectual plan may be theoretically elegant. But it is useless without the emotional connection. As one of my partners used to say, “No one cares how much you know until they know how much you care.”

The converging part of “converge and evolve” is about building relationships with people.

Start doing that even before you start. Identify your most critical relationships in your new job. Invest to build emotional connections before day one, leveraging the positioning, messaging and stories you thought through intellectually.

Day One is all about starting to build emotional connections with a broader group.

After Day One, follow up to strengthen those connections and create others.

That’s what we mean by the emotional part of onboarding.

One unspoken assumption in all of this is that you’re being brought into lead some sort of change. It that’s not true, all you have to do is to converge into the existing team and culture and keep it going. If you are leading a change, things are trickier.

As Jeff Leitner explains, inertia is a powerful thing. Cultural inertia is rooted in social norms. To change them, you have to understand the actors, history, limits, beliefs about the future, labels, how things relate to each other and the “informal, unspoken rules that really explain what’s going on.”

With all that in mind, take a “Be. Do. Say.” approach to evolving the culture in that order. 1) Get clear on who you are, what matters to you and why. 2) Act that way, modeling new and better ways of doing things. 3) Then, later, talk about it.

If you talk first, the unwritten rules and social norms will squelch your words. If you model things and they work, a couple of people will adapt them. Then a couple more. And so on.

Click here for a list of my Forbes articles and a summary of my book on executive onboarding: The New Leader’s 100-Day Action Plan

Take The Nike Approach To A Job Search To Get An Unfair Advantage »
PrimeGenesis > New Leader's Playbook > Head Start > Successful Start > As An Executive Onboarding Into A New Role, Engage Intellectually, Emotionally And Practically – In That Order