Why It’s Better To Fail Than To Be A Victim 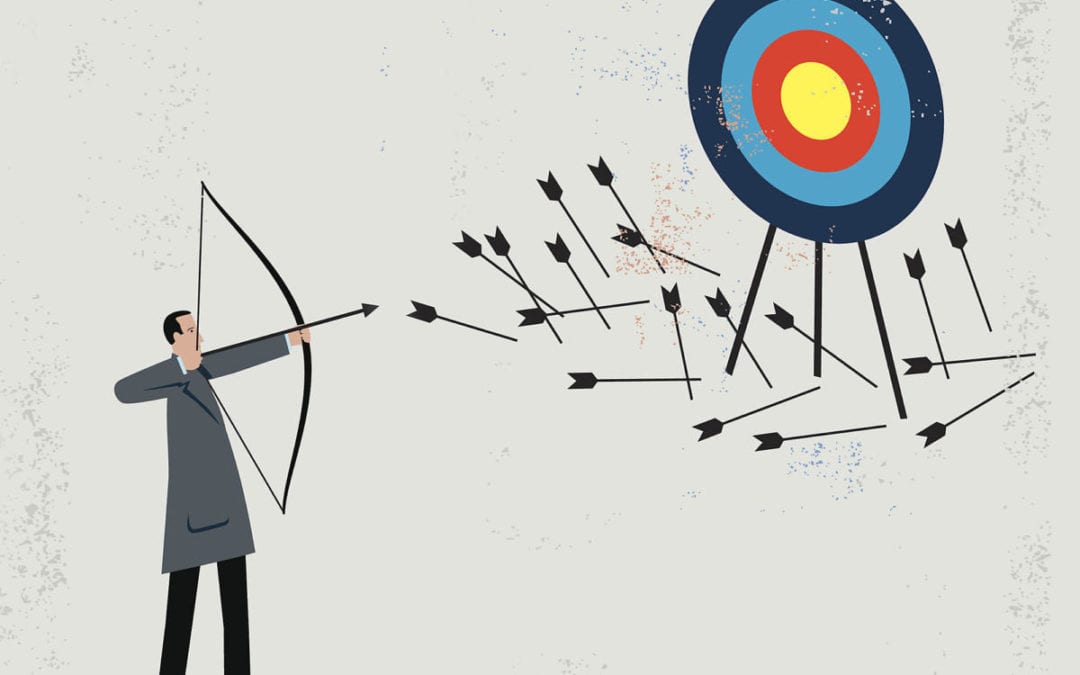 The difference between failing and being a victim is a mindset. It’s about who you think is in control. Victims think bad things happen to them. There’s nothing they can do to change their circumstances. Those that think they failed can learn from what they missed and change their future results.

In either case, problems don’t get solved until someone recognizes them and takes responsibility for solving them.

Job 1 is to recognize problems. There’s nothing you can do if you’re ignorant about problems beyond your control or delusional about your own problems.

Then choose your foot. Choose the back foot. Choose to do nothing about problems that are beyond your control and not fixable. And you choose to be a victim.

Or choose the front foot. Choose to support those solving problems beyond your control. Choose to accept failure for problems that are yours to solve, but not solvable. Accept failure and move on to the next challenge.

1.    Support others in solving problems.

3.    Fail to solve problems yourself.

4.    Victim of others’ not solving problems.

6.    Delusional about your own problems.

Back to our opening point. It is better to fail than to be a victim. But best of all is supporting others in solving problems.

We’ve all seen people take each of these different approaches to travel problems.

The delusional often don’t allow time for the unexpected. These people miss trains, planes, ferries and the like on a regular basis and don’t recognize their own problem.

The ignorant expect everything to work as promised. They miss connections because they don’t allow enough time.

Victims blame someone else for things that go wrong.

Those failing learn from their own mistakes and adjust the next time.

Problem solvers leap into action and find a way around the inevitable travel problems and delays.

Supporters devote their energy to prompting, coaching and enabling others to solve those same problems as opposed to solving them themselves.

Make sense so far? Why then are there so many people with a back foot, victim mentality in your organization? Because that’s what your balance of consequences produces.

The larger a corporation gets, the more people there are that can say “no.” Victims feel bad about what’s being done to them. They are hoping, but not expecting others to solve the organization’s problems. Until then, they keep their heads down and don’t expose themselves to further negative consequences.

Those that take a chance and try to solve a problem get positive rewards if they can overcome all those that can say “no” and push through a solution. They also expose themselves to the negative consequences of failure.

If you’re having a hard time getting people to step up, take a risk, and take ownership of problem solving, your balance of consequences produces that.

To make your life even worse, option 5 just got taken off the table. You can no longer claim ignorance of the problem. Your choice is front foot or back foot.

Assuming you choose the front foot, here’s the prescription:

1.    Start by rewarding failure. Acknowledge the failed result and then move to all the positives including: people stepping up to try, the way they attacked the problem, what they learned that can be applied productively to other problems.

The order matters. Don’t prompt the new behaviors until the organization is rewarding them. No excuse. Be a leader, not a victim.