The Keys To Level Four Delegation – The Heart Of Leadership 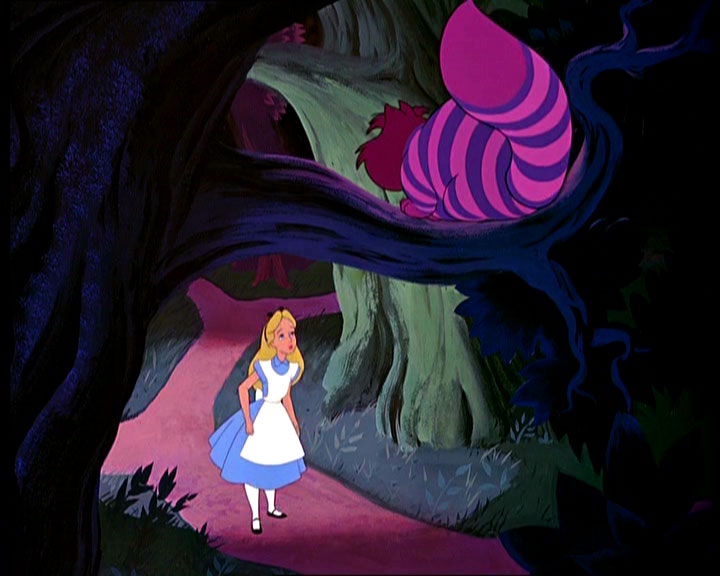 Leadership is all about inspiring and enabling others, epitomized by level four delegation. The keys to doing that well are 1) direction, 2) resources, 3) bounded authority, and 4) accountability.

Recall the framework from my article, The Art of Delegating:

In turn, the four keys to delegate and trust are:

Or what get done with what resources and restrictions, by when.

Let’s dive a little deeper into what good and less good looks like for each of these.

Empowering delegation starts with clarity around what you want done. Whether you call it objectives, desired results or something else, this is isn’t about labels. It’s about people knowing what you’re asking them to accomplish and the intent behind that request – what will happen next after they’ve completed the task.

This does not look unclear, overly vague or changeable.

“Alice asked the Cheshire Cat, who was sitting in a tree, ‘What road do I take?’

The cat asked, ‘Where do you want to go?’

It’s frightening how many people think they can subvert the laws of physics. Scope is a function of resources and time. You can’t increase expectations of someone without giving them more resources or more time or both. Clarify the direction and then make sure you’re giving people the resources and time they need.

“I’d love to delegate more. But I don’t trust the people I would delegate to.” Whose fault is that? If you don’t trust them, replace them with people you do trust. Leaders are defined by their followers. If you have bad followers. You’re a bad leader.

Note this is not blanket authority. It’s tactical authority to make decisions within the bounds of the general’s strategic choices. When Neville Isdell was group president of Coca-Cola Europe, his strategies were crystal clear. At our meetings with him he was always fully supportive of choices we made within those strategies. And he was equally clear about redirecting us when we tried to move outside the strategic boundaries.

The last piece of delegating and trusting is clarifying the accountability – what you’re going to measure with what standards of performance and when. Couple that with clarity around consequences – both positive and negative – and making them real, and you’re off to the races.