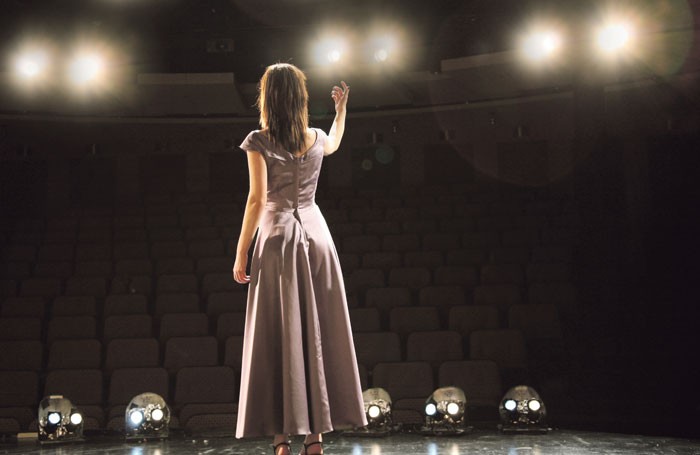 This is counter-intuitive. Why would you ever want to get rid of your best performers? Because that’s what’s best for them when they outgrow the role.

A couple of examples:

Star secretary walks into my office at Procter & Gamble way back in the last century.

“There’s an opening for secretary to the head of environmental regulations. And I’m thinking of applying for it.” Says she.

“You’re a level II secretary now and that’s a level IV position. Their first prize would be another level IV secretary. They might look at superstar level IIIs – but never level IIs.”

She turned to walk out.

I called the head of environmental regulations.

“I have a gift for you. My secretary was a legal secretary before she joined her and worked for the head of environmental studies at the University of Cincinnati. She’s perfect for your job.”

“Why are you trying to get rid of her?”

“She’s going to get promoted sooner rather than later. Why not get her into the role where she can make the best contributions.”

“Got it. Have her submit her paperwork.”

“Won’t work. She’ll never get through the screening. You’re going to have to ask to see her explicitly.”

The day after it was announced that she got the job I got a call from HR.

“You went around the system.”

“I did. The system wasn’t going to work.”

“But people aren’t eligible for promotion until they’ve been in position for 18 months.”

“I guess this was an exception. It was good for her – and for the business.”

“But it’s not good for you. You’re going to get a reputation for churning your employees.”

“You’re right. I can’t imagine why anyone would ever want to work for me if word got out that I’d helped someone get a double promotion faster than normal.”

“But you’ll have to spend your time training people.”

“And here I thought my job was to build the business and build our people.”

I did a long-term career plan with one of our research managers at Coca-Cola Japan.

“Where do you see yourself in three years?” I asked.

“Running my own business.”

“Let’s think in two phases. Between now and when you leave, let’s make sure you’re getting the learning and skills you’ll need to run your own business. Then, when you leave, let us contract for 100% of your time your first year, 75% your second year, 50% your third year. This way you’ll have some guaranteed revenue and a name client you can tell others about.”

“Why would you do that?”

“It’s purely selfish. This way you don’t have to surprise me when you leave. We can talk about your timing and manage it together. And we never lose you completely. We’ll continue to get the benefit of your strengths – just in a different way.”

Do you get it? Helping your star performers get into better roles working for others is a selfish act.

View More
« How To Avoid Following Your Strategy Off A Cliff